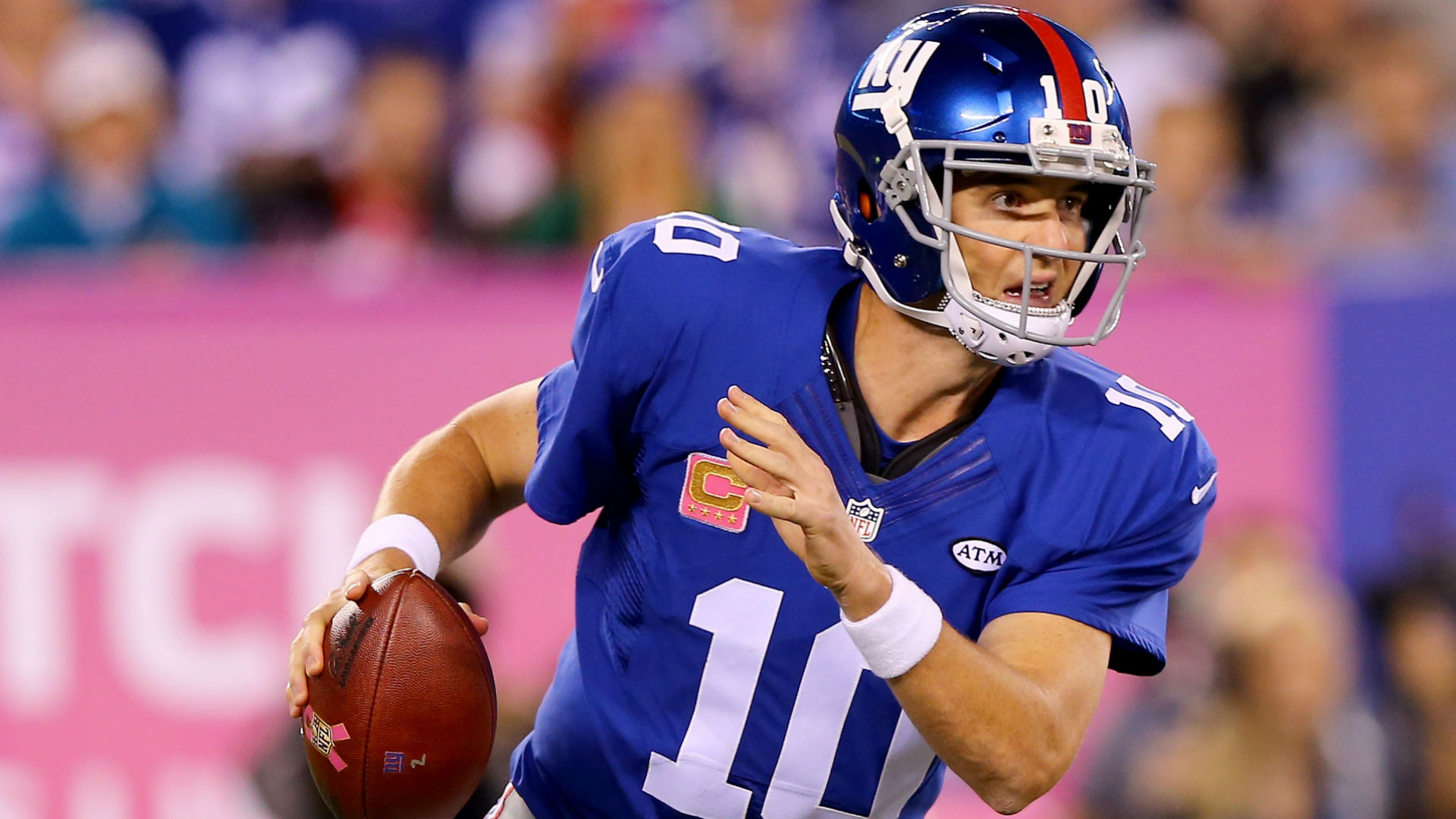 Here are some early game notes for tomorrow afternoon’s Giants-Chiefs from Metlife Stadium at 1pm.

The Giants and Chiefs meet for the 14th time with the Giants owning the series with a 10-3 record and being 6-0 at the Meadowlands. Last time they met in NY was 2005 when the Giants won 27-17.