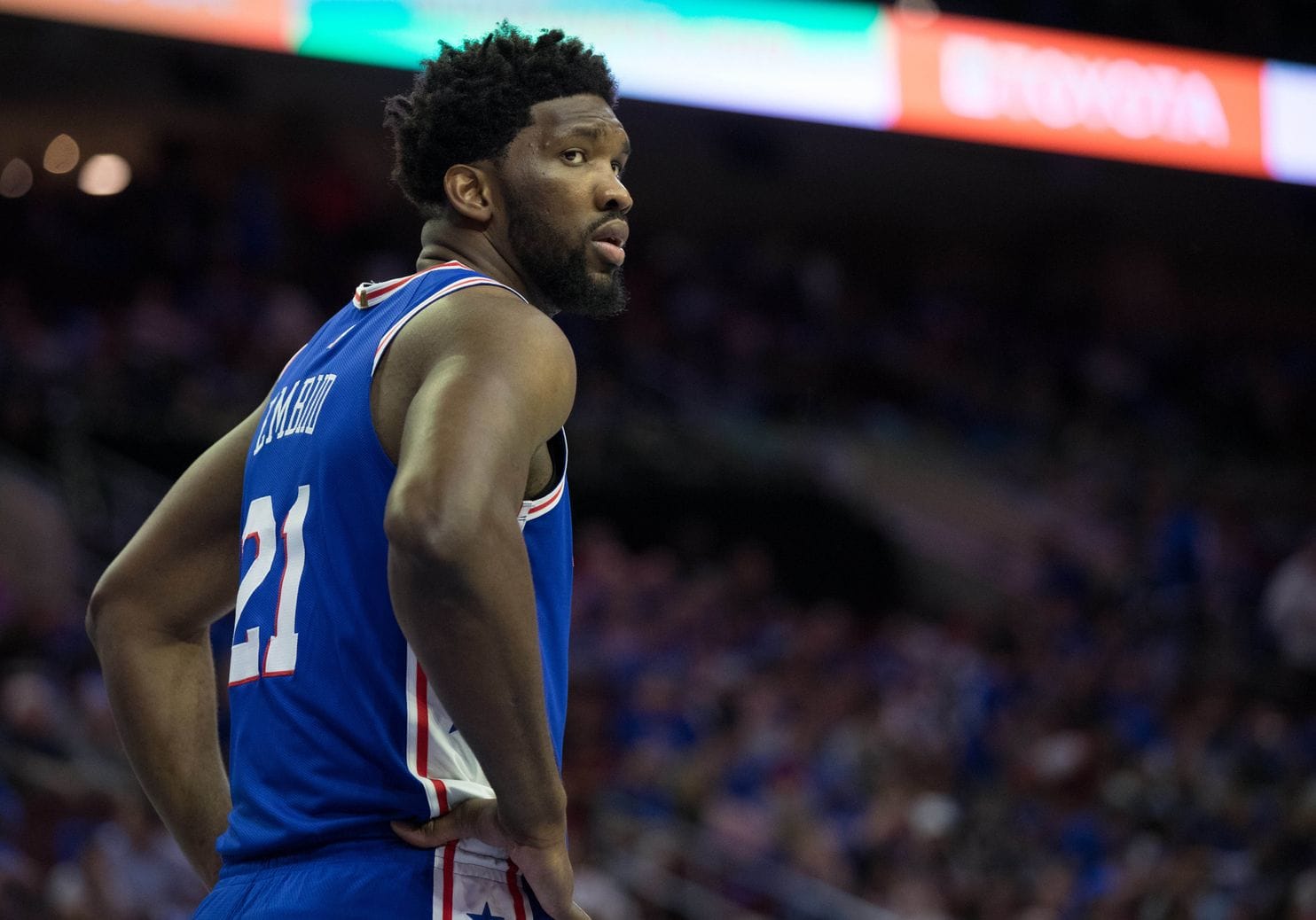 The Philadelphia 76ers had a successful 2018-2019 NBA season, thanks in large part to their big three of Joel Embiid, Ben Simmons and Jimmy Butler. They finished the regular season with the third-best record in the Eastern Conference with 51 wins and 31 losses, and they carried that momentum into the postseason. It ultimately took a last-second shot from Kawhi Leonard in Game Seven of the Eastern Conference Semifinals to knock them out of the playoffs.

After the Toronto Raptors sent the Philadelphia 76ers home, they had the entire offseason to think about how they are going to take the throne in the 2019-2020 NBA season. Unfortunately, Jimmy Butler decided to take his talents to South Beach in free agency, a huge loss for the Sixers. Many will argue that Jimmy Butler was the person that made the 76ers contenders last season because Ben Simmons does not have a jump shot and Joel Embiid could never stay on the court due to injuries. Butler’s departure means the Sixers needs someone to step up next season if they are going to have a chance of making a deep playoff push next season.

To that I say it is time for the 76ers to start reaping the benefits of their investment in “The Process.” That means it is time to feed Embiid the ball on the low post and make him the first option of the offense.  Embiid is the best two-way big man in the league when healthy. Joel Embiid’s dominant 33-point, 10-rebound, 3-assist, and 5-block performance in Game Three against the Raptors prompted Mark Jackson to say,” if Embiid stays healthy, it would be a crime if he’s not mentioned in the argument for greatest big man ever.” That might sound like hyperbole but the 2019 NBA season was by far Embiid’s healthiest season and his best season statistically in his career. In the 2018-2019 NBA season Joel Embiid averaged 27.5-points, 13.6- rebounds, and 3.7-assist. In comparison, one of the most dominant big men the NBA has ever seen in Shaquille O’Neal averaged 27- points, 11.8- rebounds, and 3.1- assist in his prime on the LA Lakers. If anybody can bring the dominant center back into the NBA it is a healthy Joel Embiid. In doing so the Philadelphia 76ers will be in the hunt to take the throne.

Getting Down To The Nitty Gritty Of The New-Look Brooklyn Nets
Houston, We Have a Problem, or Do We?