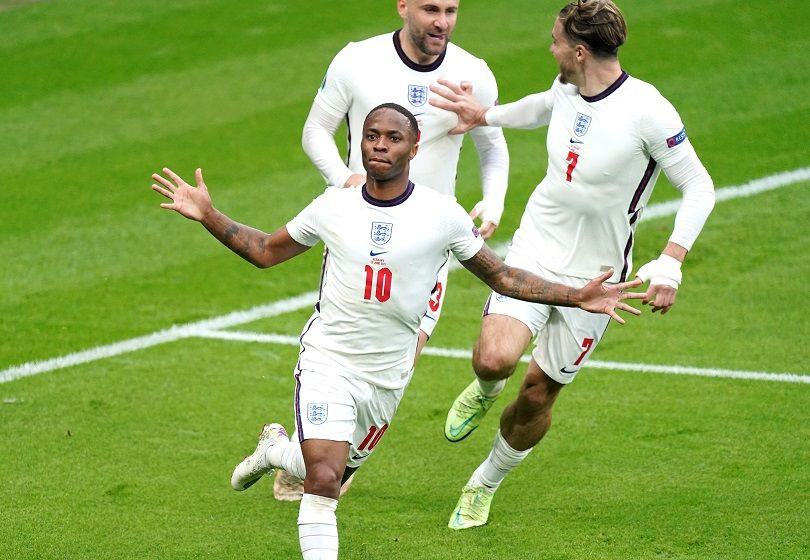 England’s call ups for upcoming UEFA Nations League Games announced by head coach Gareth Southgate with fans already speculating who he will bring to the World Cup in November.

With the last international break before the World Cup, England will face off against Italy and Germany in the Nations League group stage. Southgate will bring up his best squad, however leaving some behind due to injury.

Marcus Rashford, who is having a great start for United, has been left from England’s call up due to an injury. He has not been called up to the English squad in a few months, which makes fans question if he will get any playing time this World Cup. Everton’s goalkeeper Jordon Pickford was also left out due to injury but is still expected to be England’s starting goalkeeper for the World Cup.

Southgate also left off Ben White, Conor Gallagher, and James Justin from the September call ups. He instead is giving Ivan Toney from Brentford a chance, who is getting his first ever England call up. The young forward has been in outstanding form for Brentford so far with five goals and 11 chances created in seven games so far.

Southgate also included Mason Mount, Luke Shaw, and Harry Maguire despite early season struggles with their teams. He is also calling up Eric Dier, giving him a chance to see what he can produce for the team.

England’s biggest stars of Harry Kane and Raheem Sterling were also in England’s call ups for the September matches. Sterling has done a fair job in his first season with Chelsea, scoring four goals, one during the Champions League, and an assist in eight matches. Kane is still producing goals for Tottenham, with six already in seven Premier League matches. Both Kane and Sterling will be the face of this England team in their fight to win a World Cup for the first time in 56 years.

Right now, England are the second favorites to win the World Cup after their superb run during the Euro Cup in 2021. Here is the full list of players called up for England for the September Nations League matches:

New York is Blue! New York City F.C Complete the Sweep of the MLS Hudson River Derby Over Rivals Red Bulls
Mukhtar vs Driussi Round Two: Who Came Out on Top?