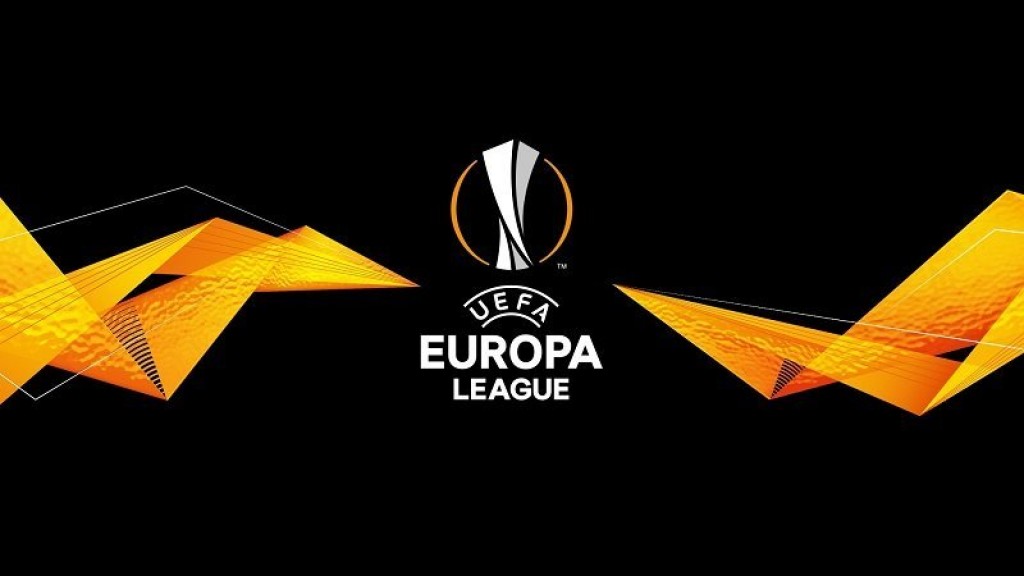 The 2020/21 UEFA Europa League has concluded its knockout stage and the round of 16 is set.

Let’s take a look at the results of the biggest knockout stage matches and what to look for in the round of 16.

This year’s competition features four clubs from the English Premier League and things didn’t go as planned for all the teams.

Arsenal had work to do after drawing the first leg against Portugese club Benfica. The second leg made for the most exciting match of the round. An 87th minute goal from Pierre-Emerick Aubameyang gave Arsenal the edge.

Things went wrong for Leicester City. It was all to play for in the second match against Slavia Prague, after a 0-0 draw in the first leg. The game in Leicester was no better. Two second half goals from Slavia Prague saw Leicester eliminated from the competition.

Napoli and Bayer Leverkusen were eliminated by Granada and Young Boys respectively.

The round of 16 draw offers some interesting matchups.

Arsenal take on Olympiacos, Tottenham do battle with Dinamo Zagreb, and Rangers will have to put their run of form to the test against the surprise of the tournament, Slavia Prague.

Rarely ever is there a matchup with such storied clubs in such an early round of a competition, but that is the case this year. Manchester United will be facing AC Milan. This should be the most exciting bout with both teams currently sitting second in their leagues. It is a shame one of these sides will have to be eliminated so early.

Manchester City is on the Cusp of History
The Best Club In London?