Evan Turner to Join Boston Celtics as a Coach 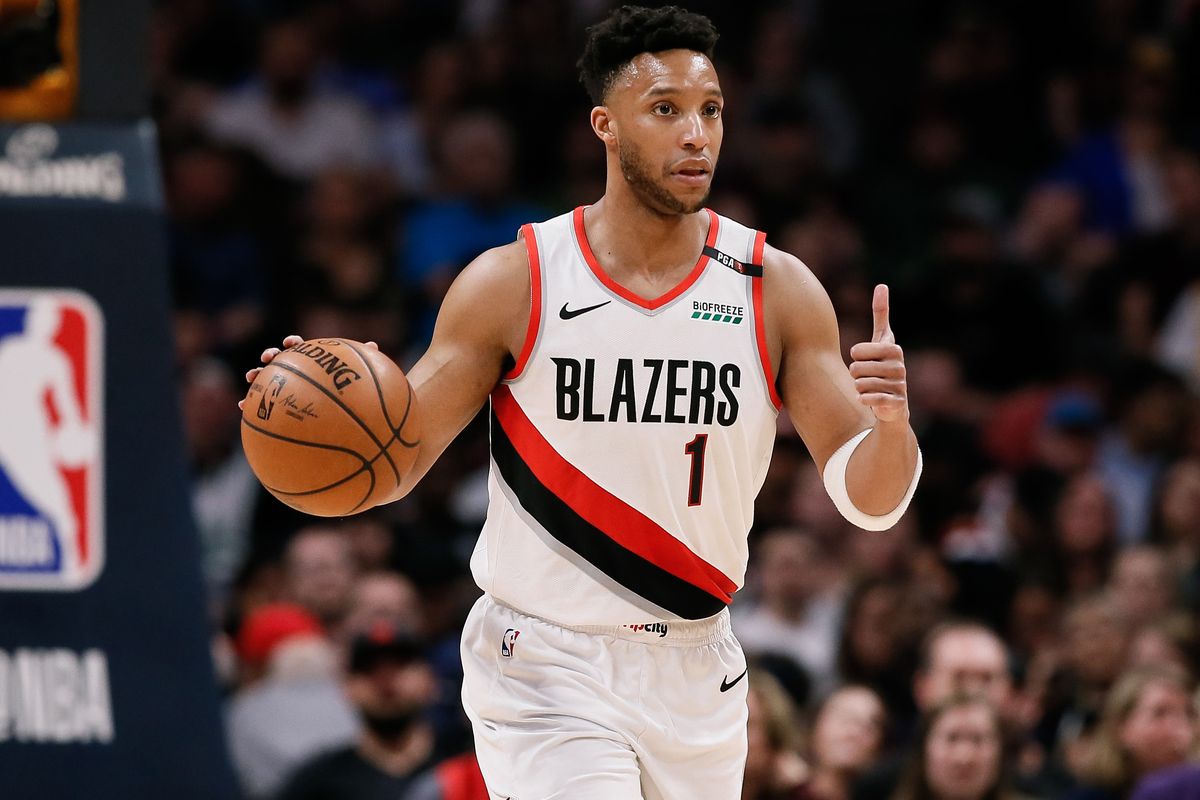 After 11 seasons, Evan Turner is ready to transition his career from player to coach. Turner says his last situation with the Portland Trail Blazers wasn’t “ideal,” and has decided to rejoin the Boston Celtics as a member of their coaching staff in what he calls a “super duper internship.” In Turner’s two years as a Celtics, he played the wing defender position. In 2010, he was the first round, second draft pick for the Philadelphia 76ers.

“I thought it was the best decision for me,” said Turner. “Everyone knows I’ve been super fond of Brad, my guy Brady. I trust the hell out of Brad.”

Turner cited that it is “super beneficial” for more staff members to be recent retired players. Turner desires that his coaching approach will vary with every player and their personal motivations. Approaching the teams as humans as opposed to just players. He understands it “takes time to get their respect.”

Although Turner says he’s “trying to learn on the fly,” his recent experience is exactly what the Celtics need to get to the Conference Finals for this season.