Expectations For the Cleveland Cavaliers 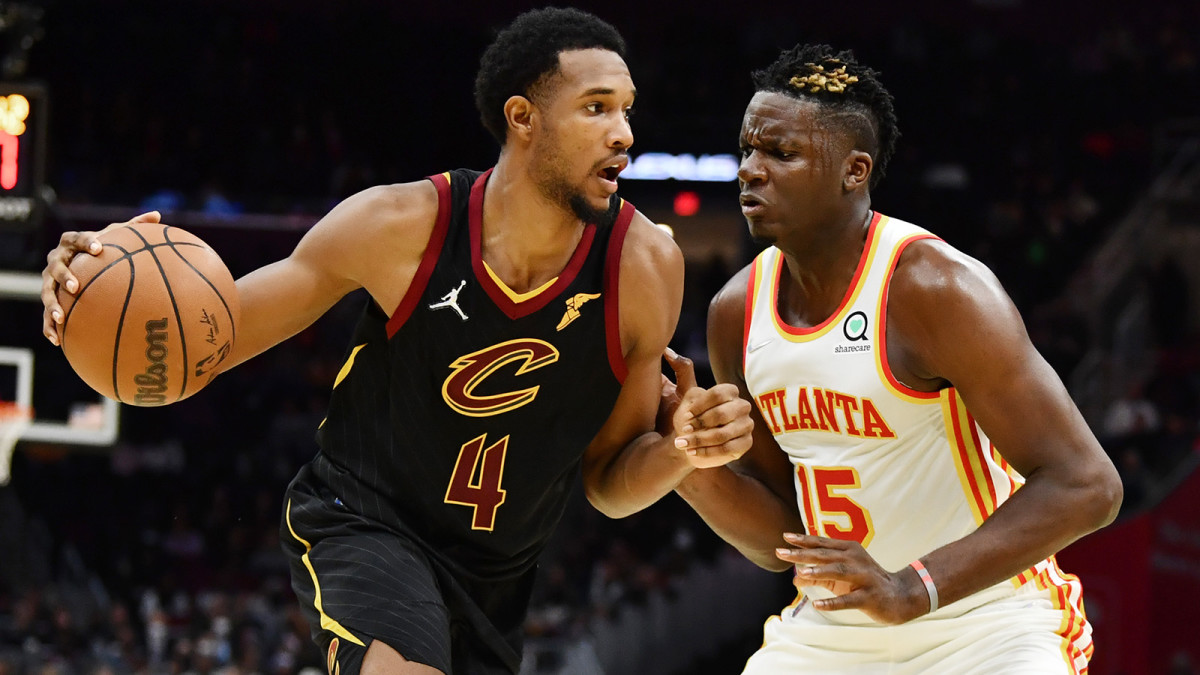 With the acquisition of Donovan Mitchell, the Cleveland Cavaliers expectations went from “make the playoffs and see growth from the youth” to so much more. Should it have? The team on paper sounds very threatening, but they are still missing a crucial piece. Add to that how young they are, and 2022-2023 might not be the year many are expecting. Championship contention might not be on the cards this year, but that shouldn’t be seen as falling short. Not this year, anyways. 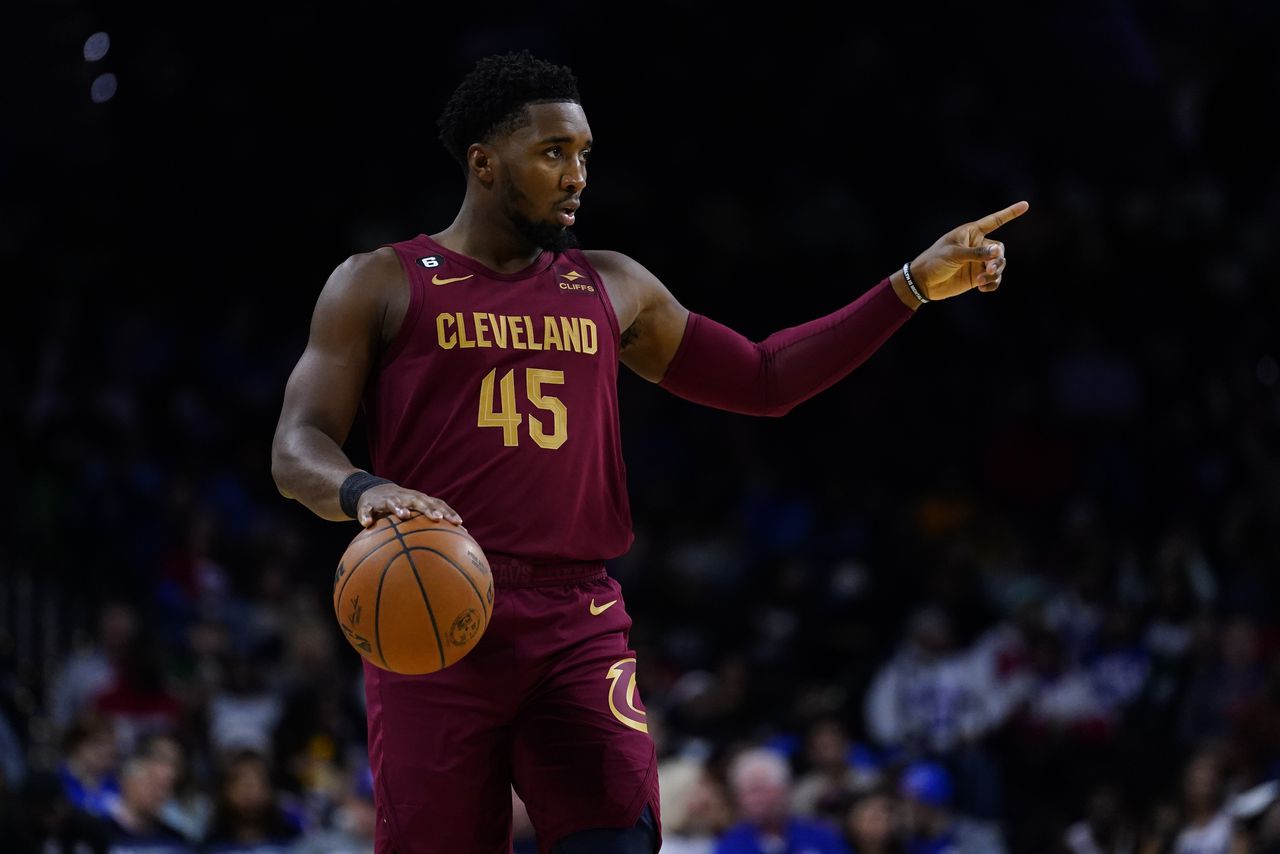 While many out there have declared the Cavaliers as championship contenders, they aren’t there quite yet. It’s understandable however, with three All-Stars on the team and what seems like the limitless potential of Evan Mobley to expect great things from the Cavs. That being said, the Cavs are still a piece away from true contention. The one major thing they seem to be missing is a true top-ten player. The NBA has really become more star-focused than ever, and the presence of a bona-fide superstar drastically lowers a teams championship hopes. The last team to win without a surefire top-five player (at the time) in the NBA was probably the 2014 San Antonio Spurs, who also had arguably the greatest coach of all time and potentially three hall-of-famers, including possibly the GOAT power forward despite them being out of their primes. Besides them, you’d probably have to go all the way back to the Detroit Pistons in 2004, and even past that the champions almost always had THAT guy.

Point being, the Cavs don’t really have that. They have guys on the cusp, with Donovan Mitchell ranking No. 24 in ESPN’s recent rankings and Darius Garland and Evan Mobley were top 50 and Jarrett Allen right outside at 52. Still though, it’s not quite a top-10 guy, and while that spread of talent is nearly unmatched (four guys essentially in the top 50 of NBA players) the depth isn’t that great outside of them. They still don’t have a convincing small forward, and their bench while not bad is also nothing incredible. The Athletic’s John Hollinger put it well, saying that while the Cavs are four-fifths of the way there, without a top ten player they need to be five-fifths and they simply aren’t. Not yet anyways.

So You’re Saying There’s a Chance?

While those things may be true as of preseason 2022, the Cavs could suddenly find themselves right in the thick of things because of the immense potential the team has. They are incredibly young, with the oldest of their core four just 26 in Donovan Mitchell. Mitchell might not have an all-around game that many of the superstars of today have, but he’s got that level of scoring ability and if he can marry that with improved effort on defense, who’s to say he can’t break into that rarefied air? Garland has improved dramatically each and every year he’s been in the league (going from 12.3 points and 3.9 assists his rookie year, to 17.4 and 6.1 in year two and finally 21.7 and 8.6 last year) and another leap could see him break into superstar territory. Finally, Mobley is already a defensive dynamo, and his offensive game has so many avenues to grow with how strong his base of skills already is. His ball-handling/playmaking, outside shooting and post-up game could all substantially improve in his sophomore campaign, and none of that would be surprising to see. Those guys all improving together, or even one of them becoming a top-ten player would be all the Cavaliers need, and all of those things are firmly in the realm of possibility.

In terms of making the four-fifths, five-fifths, there is still some real upside to Isaac Okoro. He was 2020’s fifth overall pick, and he hasn’t really shown much yet. There are busts in every draft, of course, but the ceiling he showed that made him that high of the pick should be there. Okoro is incredibly athletic which helps him as a cutter, in transition and on defense, and if he can just add one more credible skill like shooting or dribbling, that’s all the Cavs really need for him to complete the team. This one is less likely than the others, but not impossible in the slightest. Many players need a few years to make the leap, and his first offseason (one of three now that he’s had) was the COVID year which can hardly counts.

That makes four different realistic vectors where the Cavs could improve and jump into that championship contending tier. Of course, making that leap into superstardom is the hardest leap to make, and Okoro hasn’t really shown anything to really make one think he’ll become a competent piece, but the possibility is there especially since just one of them needs to hit.

Getting Ahead of Ourselves

While there’s the chance of more, the most probable result for the Cavs this season is a middle seed in the East and a spirited fight in a first round exit, perhaps sneaking into the second round. Teams like the Philadelphia 76ers, the Boston Celtics and the Milwaukee Bucks still seem out of reach. On paper, the Brooklyn Nets could easily join that tier too. The Atlanta Hawks made moves to get better, the Toronto Raptors have a similar situation to the Cavaliers with multiple All-Stars and a promising rookie but no superstar, and let’s not forget the Miami Heat made the Eastern Conference Finals last year. The East is quite brutal, and that’s a big reason that the Cavaliers shouldn’t really be considering true contenders for the 2022 season.

Luckily, they have time on their side, and that’s not even about how young they are. While they don’t have much in the way of draft picks in the next five years, having sent three FRPs and two swaps for Mitchell, they have everyone locked up for at least three more years. Not only that, but next year two massive contracts come off the books in the form of Kevin Love’s 28.9 million and Caris LeVert’s 18.7 million dollar deals. That will give them a ton of cap space to work with, and while some of that will need to be earmarked for Mobley’s eventual extension and possibly Okoro’s, that money will go a long way in either getting a superstar, or completing the starting lineup if Okoro isn’t the guy. That makes the 2023-2024 season and beyond the real target for the Cavaliers. This year will be about getting playoff experience and continuing the development of the young core, just like it was pre-Mitchell. Then it’s time for the championship window to truly open and for expectations to really go through the roof.

Week Five Dallas Cowboys at Los Angeles Rams: What To Watch For
Ranking Locations And Teams For The Ideal Vegas Outdoor Game