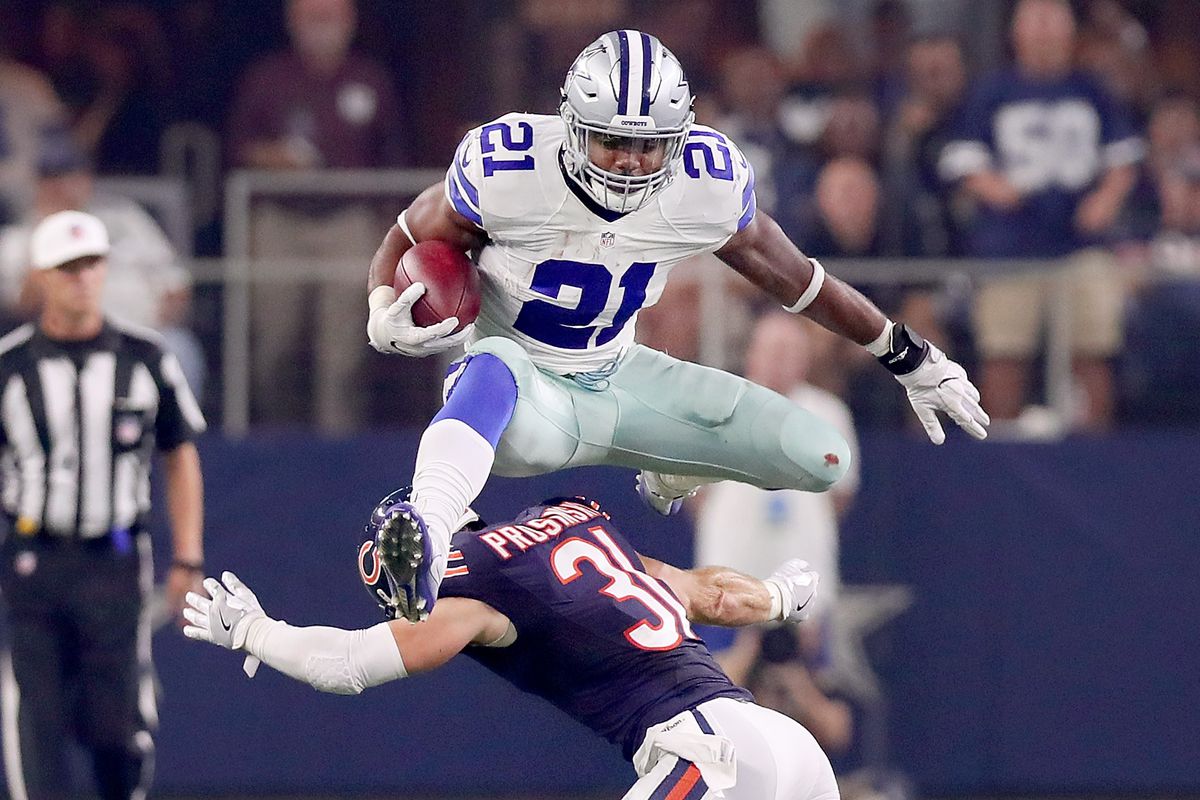 After a long period of being shut down due to the outbreak of COVID-19, some states such as Texas are beginning to open back up again. Although the curve has been somewhat flattened over the past few weeks, Texas has seen a rise in cases since it began to reopen businesses.

Unfortunately, the Cowboys’ superstar running back may have been one of those affected by the recent spike in cases, as he tested positive for COVID-19 on Monday morning. Elliott was not the only one affected though, several other players on the Cowboys have also contracted the virus; along with a few players from the Houston Texans as well.

On a positive note, none of the players who tested positive for the virus have been inside their respective teams’ facilities, as only players rehabbing injuries are allowed inside. Elliott is also asymptomatic and is doing well. He was only tested as a precaution.

Elliott is not the only high-profile NFL personality to have tested positive for COVID-19. Superstar pass rusher Von Miller contracted the virus a few weeks back as did New Orleans Saints head coach Sean Peyton. Both have recovered from their experiences and are in good health.

The NFL’s plan for players testing positive during training camp, preseason, and the regular season have yet to be fully outlined, but they are expected to be released before players return to their respective teams this summer. The league will have to look at how the rest of the world’s sport leagues are handling the virus in order to get a plan in motion.

Last week, the league sent a memo out to all 32 teams detailing the regulations that need to be put in place for locker rooms and other team facilities. The memo included social distancing guidelines, limits for how many people can work out at the same time, and also emphasized the importance of virtual meetings as opposed to face-to-face meetings.

As uncertainty about the future of the 2020 NFL season continues to grow, it is important that we all do our part to ensure the safety of those around us. Take New Zealand for example, they were excellent in their precautions regarding COVID-19 and last weekend there was a rugby match which 35,000 spectators got to witness live. So wear a mask, go out only when you need to, and let’s do our best to ensure we can watch football on television when fall arrives.