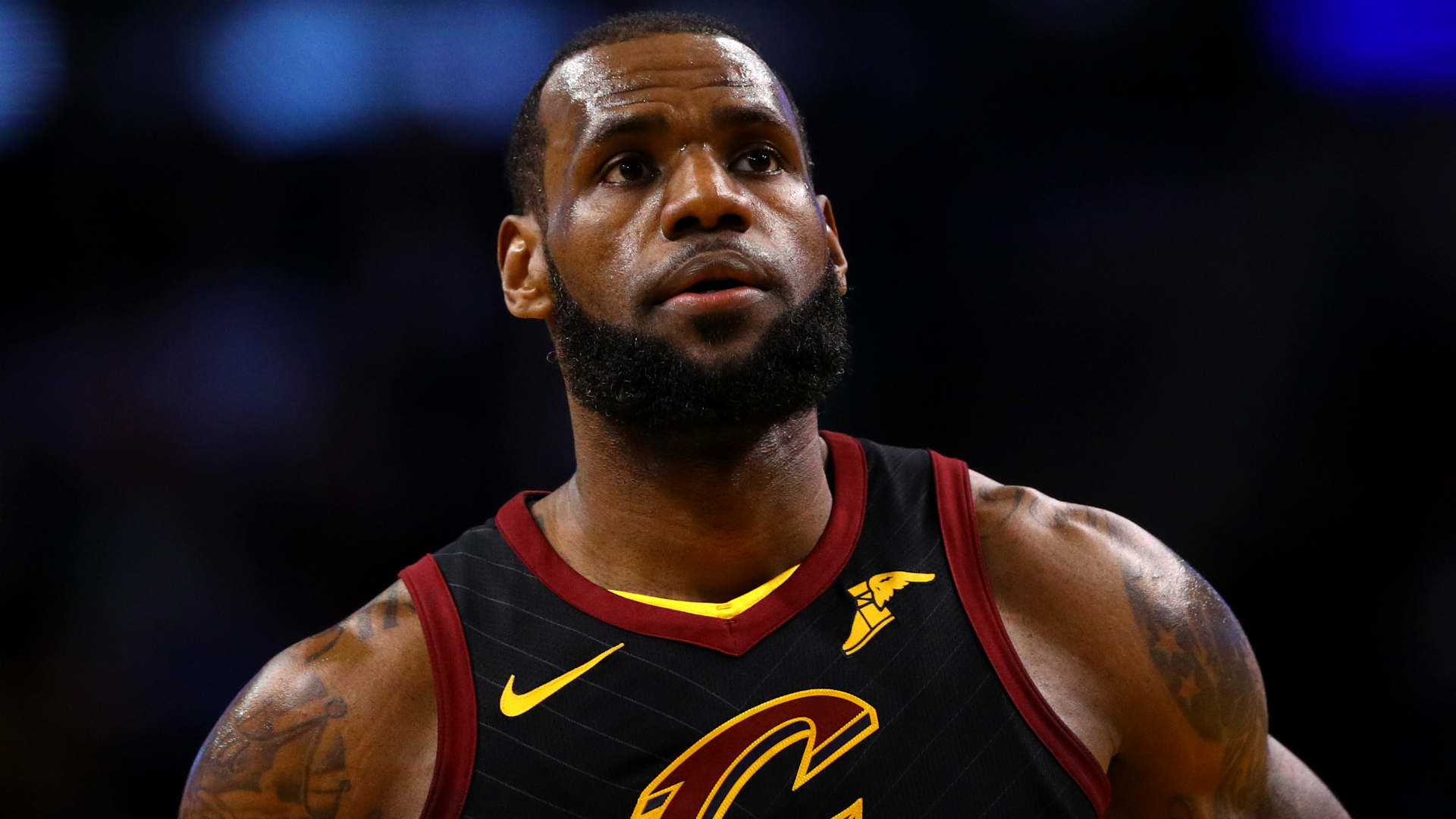 Every week we will bring up four topics and we ask you to get your view on multiple topics and let us know who has a a better argument on the particular topics.

Today Gary Ayd from the NBAyd Show, Eric Webb and  Randy Zellea from Back Sports Page debate some topics for NBA All Star Weekend.

1) The moves Cleveland made helps put them right in position to not only compete for a championship, but also keep LeBron James after this season.

Eric Webb: FACT. The moves the Cavs made help to not only put them in the position to compete for a championship this season, but also to keep Lebron because he looks around and sees how the team got younger and more athletic. That’s not the only reason why though. It’s also two other things. If he stays in the East, it’s pretty much a guaranteed trip to the NBA Finals. Also if they make it to the Finals with the team they have now LeBron may try and attract anotherThe new format for the NBA All Star Game is a great idea. big name free agent this summer, such as Paul George.

Randy Zellea: FACT. I love the moves. It makes the Cavs much younger and more hungry. Only LeBron, Kevin Love, Triston Thompson, and JR Smith Remain from their championship squad from two seasons ago. The team can not keep adding veteran guys on the last legs of their careers and expect a championship. George Hill adds the team first mentality, Youth from Clarkson, Hood, and Nance. The remainder of the roster are guys who could contribute. They win the King stays if not he walks away.

Gary Ayd: Fact on both fronts. The team got a lot younger, faster and more capable of switching defensively which they sorely needed to do, and it allows Lebron to do what comes natural to him; pick his spots defensively and play hep defense and the passing lanes. On offense, the new pieces are a better fit around lebron as they are all, with the exception of Nance, capable outside shooters. The biggest upgrade though, comes in the chemistry department. Prior to the trades it was just overtly toxic, now, you have a lineup of guys who are lunch bucket, salt of the earth type players that simply won’t rock the boat. Hill, Hood, Nance and Clarkson all go out do their job and don’t complain. All this should help keep Lebron in Cleveland.

Fiction, it doesn’t hurt, but the word ‘great’ to me is too strong to describe an event which simply lacks any sense of urgency or significance. Cool perhaps, but it’s playing around with the margins, not rewriting the book.

2) The new format for the NBA All Star Game is a great idea.

Eric Webb: FACT.  The new format of the NBA All-Star game is a great format because it was getting more and more boring, with a wimpy East vs. the hefty West.

Randy Zellea: FICTION. I know different is good but I am not sure This style of game is the representation the NBA should want to perceive. Will hold more judgement until the game and weekend is completed to get more indepth on the topic.

Gary Ayd:  FICTION, it doesn’t hurt, but the word ‘great’ to me is too strong to describe an event which simply lacks any sense of urgency or significance. Cool perhaps, but it’s playing around with the margins, not rewriting the book.

3) No Matter what moves are made, the Warriors are still the favorite to win a championship.

Eric Webb: FICTION. No the Warriors are not the favorites to win the championship. The Houston Rockets have emerged as a serious threat to them who could even stop them from getting to the NBA Finals.

Randy Zellea: FICTION. Yeah, I think the Warriors are very predictable now and the Rockets have loaded up and i love the move the Cavs have done as well. If Kawhi come back healthy with the Spurs, the conversation changes up again.  Warriors path to another title is not as certain as everyone thinks and Kerr could say the team is board but I dont buy it.

Gary Ayd: FACT. They are the best team, though we have seen a propensity for turnovers and lack of focus at times. My guess is however, that come playoff time and as the caliber of opponent rises, the concentration from the warriors will rise and the turnovers decrease. Outside of the new look Cavs and perhaps OKC, it’s hard for me to see anyone beating GS in a 7-game playoff series.

4) More teams follow the plan and format that the 76ers established by focusing on developing younger talent.

Randy Zellea: FACT. The Sixers are doing something different by making their roster a bunch of guys that have rookie contracts and building from there.  The Thunder did this as well and it worked very well. I am all for #trustthesystem.  I like the way it  sounds!!

Gary Ayd: FACT, kind of. While I do believe more teams will lose more now to win more later, aka ‘tank’ I find it to be prisoner of the moment thinking to suggest that this is somehow a model established by Sam Hinkie et al in Philly. This has been going on for decades, they are just merely the first team in a long while to seemingly have success with it. I’ve long believed the tanking strategy is based on a set of assumptions that simply are not often true. You assume that you will land a high enough pick ot get the best player in the draft. You assume that player will be a difference maker. You assume that you will pick the right guy. Finally, you assume that you will get enough of them in a short enough window to compete and then keep them. As you can see this almost never works, it requires too many things to go right. Much better to build a sound solid team though mid level draft picks, smart trades and tactical free agency pickups (Boston, GS, SA, Houston) than to rely on tanking (Philly, Seattle/OKC). But yes I do think more teams will do it now as most general managers are copycats and this is the current flavor of the month.

5 Trades That Need to Happen
Rockets or Warriors, Who You Got Facing the Cavs?