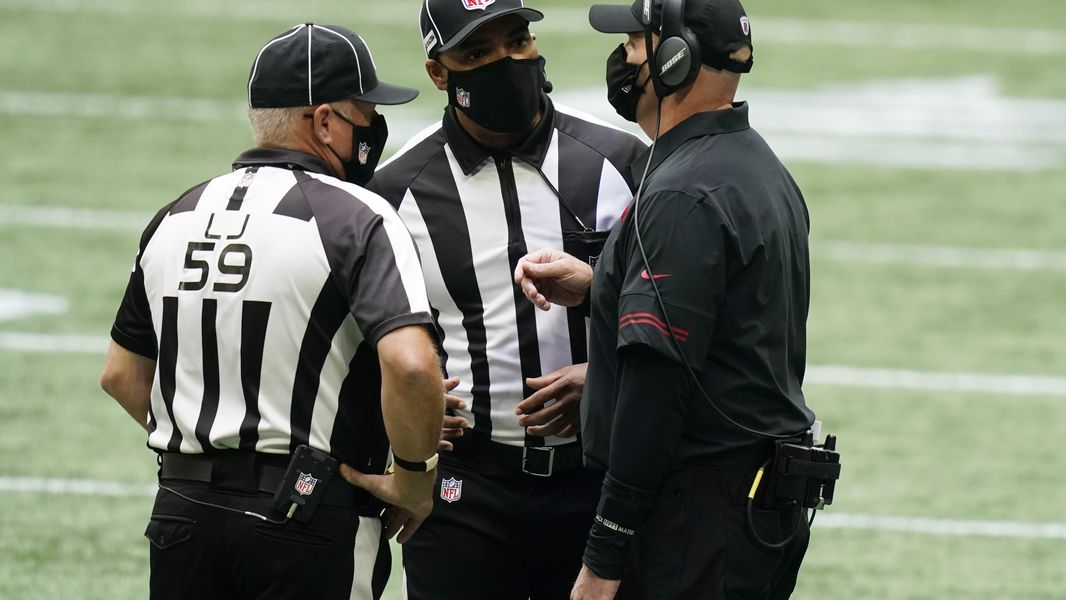 After yet another disappointing loss by the Atlanta Falcons, this time to the Chicago Bears, fans are quick to point fingers at coach Dan Quinn. Some of the players on the team had a lot to say in order to come to the defense of their beloved coach stating that they must be better if they want to win games.

The Falcons have had promising starts in the first three games of the season and were even leading the score by halftime for the past two games played, but still could not secure any wins. It is easy to point fingers at the head coach and put full blame on him for the continuous lost games made by the team, but players stepped up to assure fans that they are to blame for their losses recently. Falcons quarterback Matt Ryan expresses concern about the teams’ offense the past two weeks saying that they need to focus on bringing calls to life in order to secure those wins.

Ultimately, Atlanta has a talented roster and should be able to finish out these games especially when leading the score throughout the first half. Quinn has accepted responsibility stating that these losses fall on him as a coach, but they are in it together as a team.

Fans and commentators everywhere are frustrated with the continuous chances given to Quinn just to fail in the end. Falcons wide-receiver Calvin Ridley had an outstanding game Sunday where he was tied in the league for most receiving yards and most receiving touchdowns and had a lot of input and empathy towards the continued hate towards coach Quinn.

The players know that they need to bring their best and need their coach in order to continue doing so. The Falcons have proven that they have what it takes defensively and offensively with their promising first halves this season, but need to be able to keep up with that momentum in the second half if they want to make a needed comeback. Atlanta made a great comeback in the 2019 season where they came out with a record of 6-2 in the final eight games of the season.

Atlanta has shown they have what it takes, but the players need to be ready to bring their best and coach Quinn needs to help make the right calls throughout the second half if they want to make another comeback this season. Let’s hope that these continuous negative comments towards Quinn will give Falcons players the drive they need to start finishing out these score-leading games for their coach and for the team overall.

Baker Mayfield is the Browns Unquestioned Leader on Offense
Oakland Athletics Regular Season Story: How The West Was Won In 2020