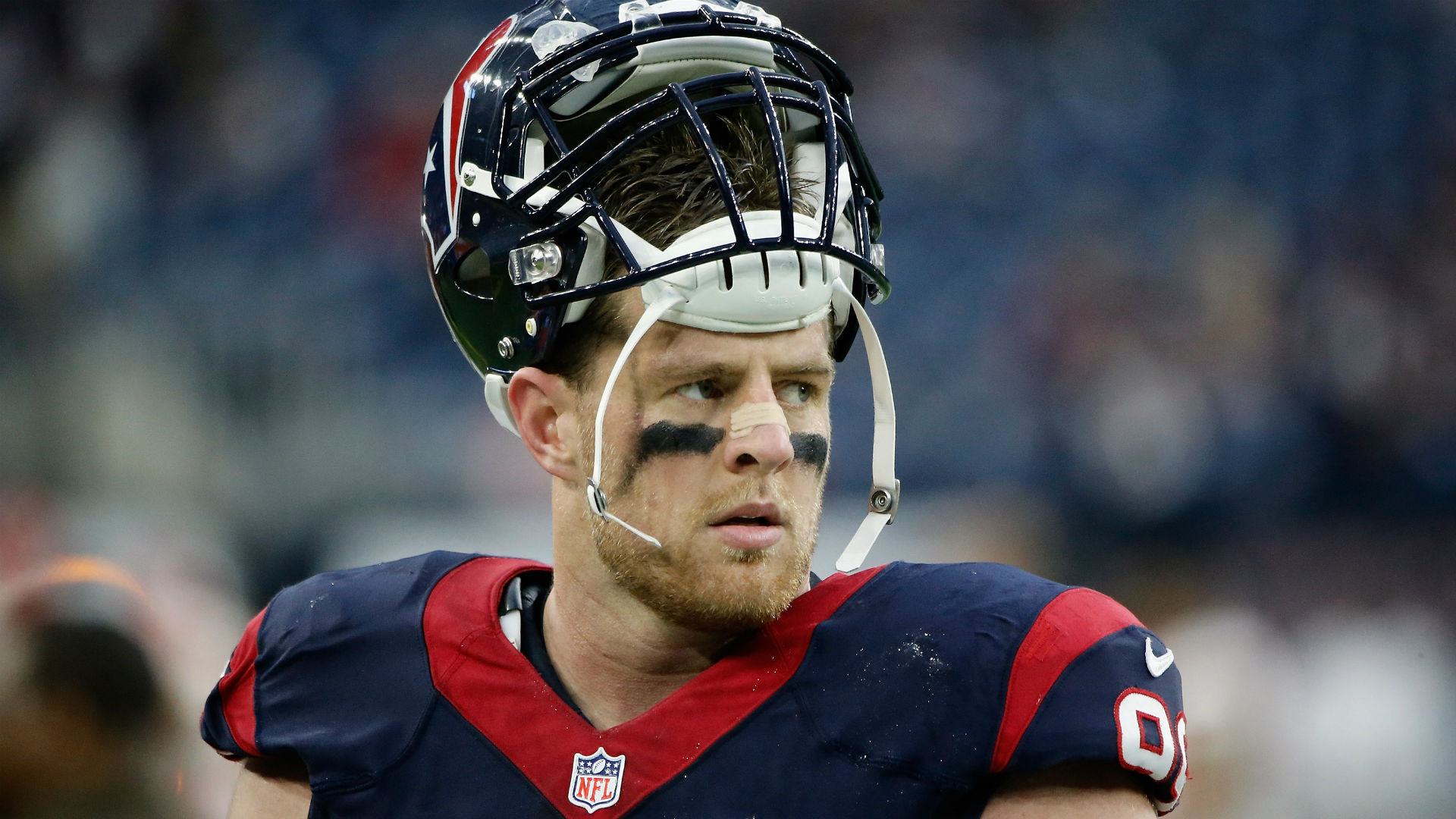 I have been a fan of JJ Watt’s for a while and I love what JJ Watt is doing for the people of Houston. Yes he is a football player who plays football for the Houston Texans but he wanted to do more the city. What started out as a simple pledge has turned into Watt getting donations totaling more than $25 million dollars. He has been getting the semi-trucks loaded and moving the supplies out there to all those in need – it has been incredible to watch.

It just amazes me that some of those out there patting JJ Watt on the back want to kick guys like Colin Kaepernick, Michael Bennett and even Kevin Sumlin in the back. So JJ Watt took on a cause he believes in and takes a stand to make change – was that not the same thing Colin Kaepernick was doing? Did he not take a knee for a cause he too believed in?

Folks – news flash – you cannot have it both ways. Both men should be applauded for being more than just football players – they are both committed to making a difference. Hall of Famer Shannon Sharpe now co-host of the sports show ‘Undisputed’ said it best “If you like the person, you like the cause they represent.”

The tape of Michael Bennett being arrested in Vegas has some up in arms with questions like “Is Michael Bennett an Activist or Athlete?” Why can’t he be both? As he stated after the arrest he was ‘being a black man in the wrong place at the wrong time.’ Does the fact that he’s a NFL player make his arrest any less dangerous? He could have been shot “accidentally” or hurt and have his career ruined. Thankfully Bennett has a platform where he can speak out afterwards.

If you are going to be a sports fan you are going to have to be a fan of it all. You cannot cherry pick what you want to “like” because it makes you feel comfortable. God forbid if some of you were brave enough to have a conversation that made you feel uncomfortable. News flash sometimes the real world seeps into the sports world and that is okay. Sports should bring us closer together – the good, the bad and the ugly of it all.

So the next time you praise JJ Watt I double dare you to just think about Colin Kaepernick and what he was trying to do as well. Both men are trying to help communities in need. They both took a stand for something – why don’t you do the same.