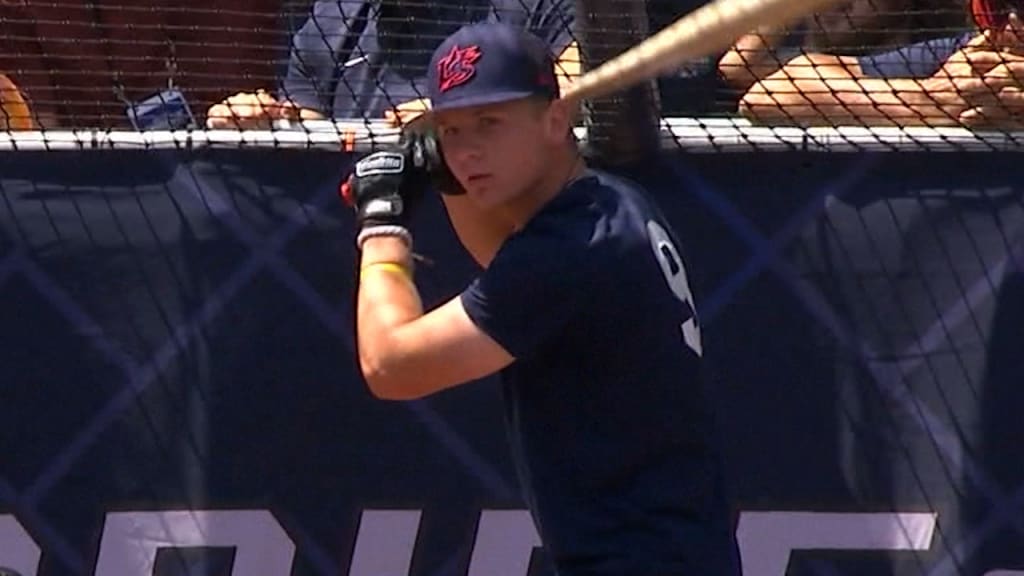 The Red Sox once again have a high-quality farm system, which is necessary for most teams to succeed at the big league level.

MLB Pipeline released their midseason farm system rankings, and the Red Sox hold the eleventh overall slot.  The last time Pipeline gave them such a high spot was the 2016 midseason rankings.  The improved positioning follows what other outlets are saying, as FanGraphs ranks the Sox tenth.  General Manager Chaim Bloom has made it his mission since he was hired to create sustainable success through the minor leagues.  There are legitimate concerns about how his MO is translating to the Major Leagues, but there is no denying Bloom has greatly improved the farm system.

Former President of Baseball Operations Dave Dombrowski (in)famously went all in to bring a championship to Boston.  He put together the 2018 World Series team but without any concern for the future.  The most notable of his moves was giving up 3B Yoan Moncada, SP Michael Kopech, and others in exchange for SP Chris Sale.  Entering 2019, the Red Sox dropped to dead last in FanGraphs’ farm system rankings, and an 84-78 record did not help.

Ownership fired Dombrowski and hired Bloom for the 2020 season.  Bloom previously worked for the Rays School of Frugal Team Building and would guide the Sox in a new direction.  While the team dropped to last place that season, the farm system improved to the middle-of-the-pack realms entering 2021.  One year later, they are now in the upper half and set to promote some key prospects in the coming months.  The Red Sox might not be earnestly contending at the moment, but they should be for years to come.

State of the System

Most of the top prospects in the Red Sox system came along since Bloom took over, and many minor leaguers have flourished under his development group.  1B Triston Casas is ready for a call up any day now, and MIF/OF Ceddanne Rafaela has come out of nowhere to be a 2023 option.  SP Josh Winckowski, the main return for LF Andrew Benintendi, has improved his stock and is contributing this season.  Brayan Bello, another unheralded international signing, has solidified himself as a starter and now plays at Fenway.

The front office confused many people by buying and selling at the deadline this month, but the move slightly helped the farm system.  Bloom brought along high performers INF Enmanuel Valdez and OF Wilyer Abreu from the Astros.  He also got a couple fliers from the Padres in 2B Max Ferguson and OF Corey Rosier alongside the salary dump of 1B Eric Hosmer.

The main reason the system has improved, though, is due to the draft.  Bloom and Scouting Director Mike Rikard have done an exceptional job adding high-end talent.  In 2020, when the Red Sox had no second-round pick, they went under slot in the first round in order to draft a tough sign in the third round with over slot money.  Those players were 2B Nick Yorke and 3B Blaze Jordan, who are both in the team’s top ten.

In 2021, following the disastrous short season, the Red Sox had the fourth overall pick and ran into some good luck.  After the Pirates went under slot and the Rangers and Tigers stuck with their agreements, Boston ended up with the best player in SS Marcelo Mayer.  He is now one of the top prospects in all of the minor leagues.

Bloom has revealed a clear tendency at the top of his draft classes: high school hitters from California.  Yorke and Mayer are both from there, and the first two picks from this year, Mikey Romero and Cutter Coffey, are from the Golde State, as well.  Overall, he has drafted mostly high schoolers in the first few rounds and then stocked the depth with college players.

It is too soon to say what kinds of players are emerging from the international classes, but as mentioned above the dev team has unearthed some diamonds in the rough.  Besides Bello and Rafaela, P Bryan Mata signed for low five figures.  The Red Sox are one of the most recognizable teams in the world, so they often do well in the international markets.

Chaim Bloom is making sure the whole minor league system is top notch by adapting a smaller-market mentality to one of the largest markets.  The approach has frustrated a demanding fanbase with a lack of wins in 2022.  But Bloom’s goal is to make sure the Red Sox are competitive year after year, and the main way to do that is by building up the farm system.