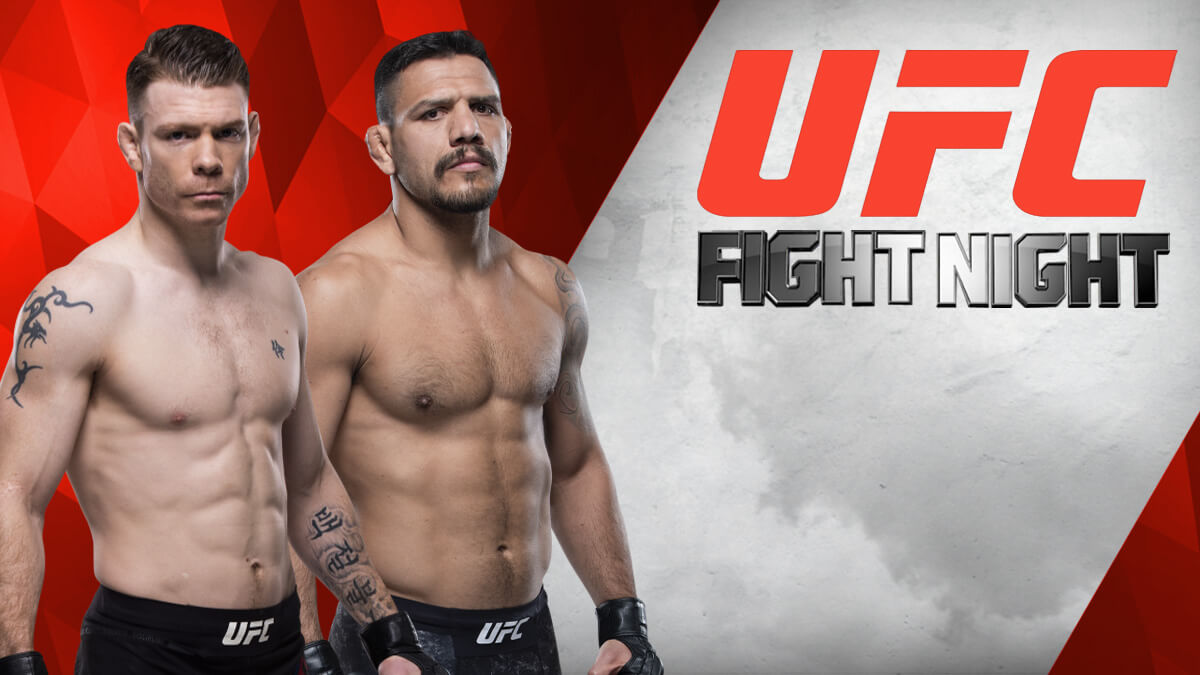 First and foremost, Paul Felder deserves the utmost praise. Dos Anjos deserves credit for accepting this fight. It’s full of potential and is more than worthy of the main event slot.

Felder is a well-rounded fighter, too. His takedown defense is more than adequate. His grappling may not be as storied as Dos Anjos’s, but he’s shown considerable knowledge.

For example, in his bout against Charles Olivera, Felder survived that grappling exchange. He even managed to get a nasty TKO victory via elbows.

Meanwhile, Dos Anjos makes his return to lightweight after a great run at welterweight. He’s 1-3 since his interim title fight against Colby Covington. Wrestlers and pressure seem to be his kryptonite lately.

Michael Chiesa, Kamaru Usman, and Colby Covington all represent that smothering style that stifled Dos Anjos. At lightweight, however, it may be different.

Dos Anjos was greatly undersized against many of his opponents. It’s a testament to his skills that he was able to beat top welterweights.

Dos Anjos needs to grapple in this fight. Felder’s no slouch on the ground, but Dos Anjos is as slick as they come. He may be the one to apply his pressure and make Felder uncomfortable.

Felder wants this fight to stay on the feet. Dos Anjos’s striking is also excellent. However, Felder’s spinning attacks give him that unpredictable edge.

Lastly, Felder’s toughness must be accounted for. He’s showed his ability to partake in a grueling five-round fight against a dangerous striker in Dan Hooker.

Dos Anjos will have to fight for five rounds because Felder is one of the toughest fighters on the roster. He’s never been finished other than a doctor’s stoppage due to a cut.

Nevertheless, this fight is excellent. Felder accepted this fight because he’s confident and tough. Dos Anjos also accepted for the same reasons.