Fighters Primed to Headline for the First Time in 2021 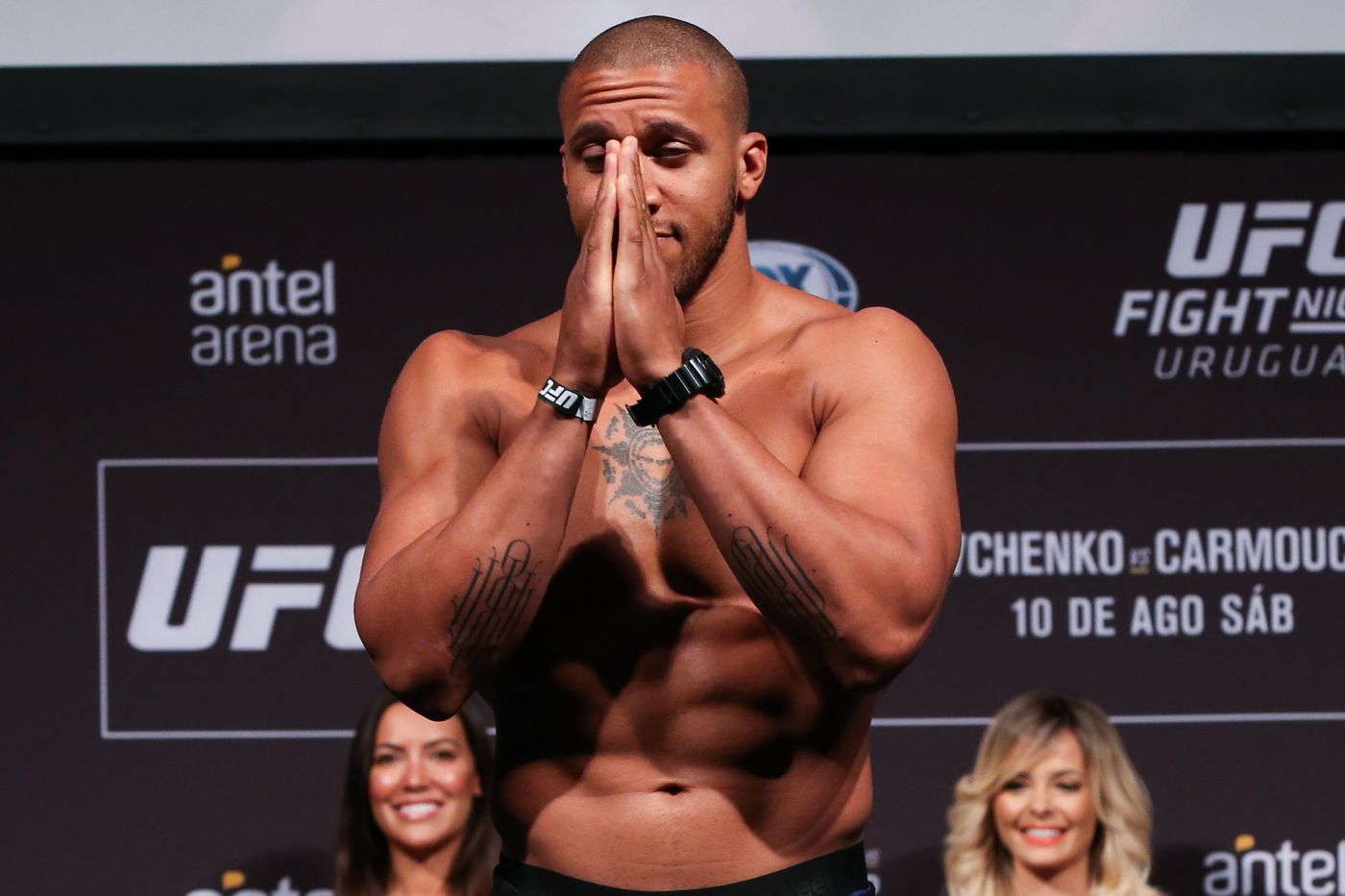 This year, 21 UFC fighters headlined an event for the first time. Rising stars like Kevin Holland and Khamzat Chimaev already booked main event slots for early 2021, but many others are priming to headline for the first time as well.

21 fighters took part in a main event for the first time in 2020. That’s seven more than the year before (14). Notably, Deiveson Figueiredo, Alex Perez, Paulo Costa, and Felecia Spencer competed with a belt on the line in their inaugural headlining bouts.

Below you will find the top fighters primed to headline for the first time in 2021.

The UFC isn’t quick in selecting flyweights to headline cards. In fact, not a single card was headlined by a men’s flyweight bout that wasn’t a title fight, dating back to 2018. Don’t expect that trend to change in 2021.

There are three flyweights who may earn a title shot next year who have never headlined before. First, is Askar Askarov – who is slated to face Joseph Benavidez on March 6th. If he walks away the victor, he’ll be next in line to face the winner of the assumed Figueiredo-Moreno rematch.

The second name is someone who many may not have heard of – and that’s Manel Kape. The former RIZIN champ was scheduled to fight Alexandre Pantoja, but it was scrapped. Moreover, Kape was reported to be the replacement for the most recent flyweight championship bout. Like, Askarov, a win will put Kape right there to fight for the belt.

Let’s not count Brandon Royval out because of his loss to Moreno at UFC 255. If he has an active 2021, he could secure a title shot at the year of the year.

Casey Kenney is a name to watch out for as it pertains to the subject. Though not yet ranked, Kenney is scheduled to take on former champ Dominick Cruz on March 6th. If he secures a win that night, and looks good doing it, he may just earn a main event slot near the end of 2021.

Sean O’Malley is still going to be a key player in the bantamweight division. He wants to fight in February and he’ll likely get a pretty big name. He he defeats said “big name”, the UFC very well could hand him a contender to face in a Fight Night main event.

Picking someone to secure their first main event slot within the featherweight division is a little more difficult. My mind first went to English sensation Arnold Allen. His activity level must rise however, having only fought once in 2020. Nevertheless, a big win or two may be enough to get Allen a Fight Night main event towards the end of next year.

Next, you have to look at the Shane Burgos-Hakeem Dawodu match up. The winner of the Jan. 23rd (UFC 257) showdown is going to earn themselves a headliner spot later in the year – mark my words. Both men are known for bringing fireworks; almost assuring their match up to be memorable.

A few other names to throw out there are Ryan Hall, Bryce Mitchell, and even Giga Chikadze. Each of whom could climb the rankings by stringing together two more wins.

If Islam Makhachev defeats Drew Dober on March 6th, he will find himself headlining a Fight Night card his next time out. Makhachev has long been considered a future title-contender who’s searching for a signature win. Meanwhile, Dober likely needs two more wins before he’s worthy of headlining.

How about the winner of the underrated Diego Ferreira-Beneil Dariush fight that’s set to take place on Feb. 6th? Whoever reigns supreme that night deserves the recognition that comes with headlining an event.

Lastly, because this is just a matter of time is UFC newcomer Michael Chandler. ‘Iron’ Mike is waiting to make his promotional debut, but rest assured that he’s at the top of the list of fighters primed to headline for the first time in 2021.

We already know that Khamzat Chimaev will headline for the first time against Leon Edwards on Jan. 20th. Besides ‘Borz’, the next most likely to make their “main event debut” is Vicente Luque. I wouldn’t necessarily count on it happening, but he’s the most likely. Losing to ‘Wonderboy’ Thompson by decision is nothing to keep your head down about. He’s since won two straight – he’s on the right track towards headlining.

Belal Muhammad is another guy who’s right there on the cusp, but in need of another victory or two.

Also, there are two Brazilian prospects who could rapidly rise up the ranks in 2021. I’m talking about Michel Pereira and Miguel Baeza. Both are capable of making big waves next year.

Many fighters are primed to headline for the first time in 2021, but none seem more prepared than Kevin Holland. It’s looking like Holland will be facing Derek Brunson next, but whether or not it’ll be a Fight Night main event remains up in the air. It’s a safe bet to assume it will be.

Aside from Holland, the next most likely middleweight to secure their first headliner is Joaquin Buckley. Yes, part of the reason is being on the good side of a viral knockout. Since losing to Holland, Buckley has finished two solid opponents in Impa Kasanganay and Jordan Wright. He’s now a name with a following, which will aid him in receiving bigger opportunities in the near future.

I’m throwing in Ian Heinisch’s name because he’s fighting Kelvin Gastelum on Feb. 13th. That would be a massive win for the Contender Series alum. It might even earn him a chance to headline.

Jiri Prochazka is scheduled to headline versus former title-challenger Dominick Reyes on Feb. 27th. The heavy-hitting Czechian is headlining in just his second UFC appearance.

As well as that, consider Nikita Krylov, Magomed Ankalaev, and Jimmy Crute all players for competing in a main event sometime in 2021.

Another heavyweight to recently make a statement was Marcin Tybura. Going (4-0) this year, Tybura is forcing people to pay attention. Let’s call it two more wins for us to see him headline.

Lastly, there’s an undefeated heavyweight rocking the nickname ‘King Kong’ who may be closer to headlining than many realize. Expect Alexander Romanov to face a ranked opponent next, en route to his rapid climb.