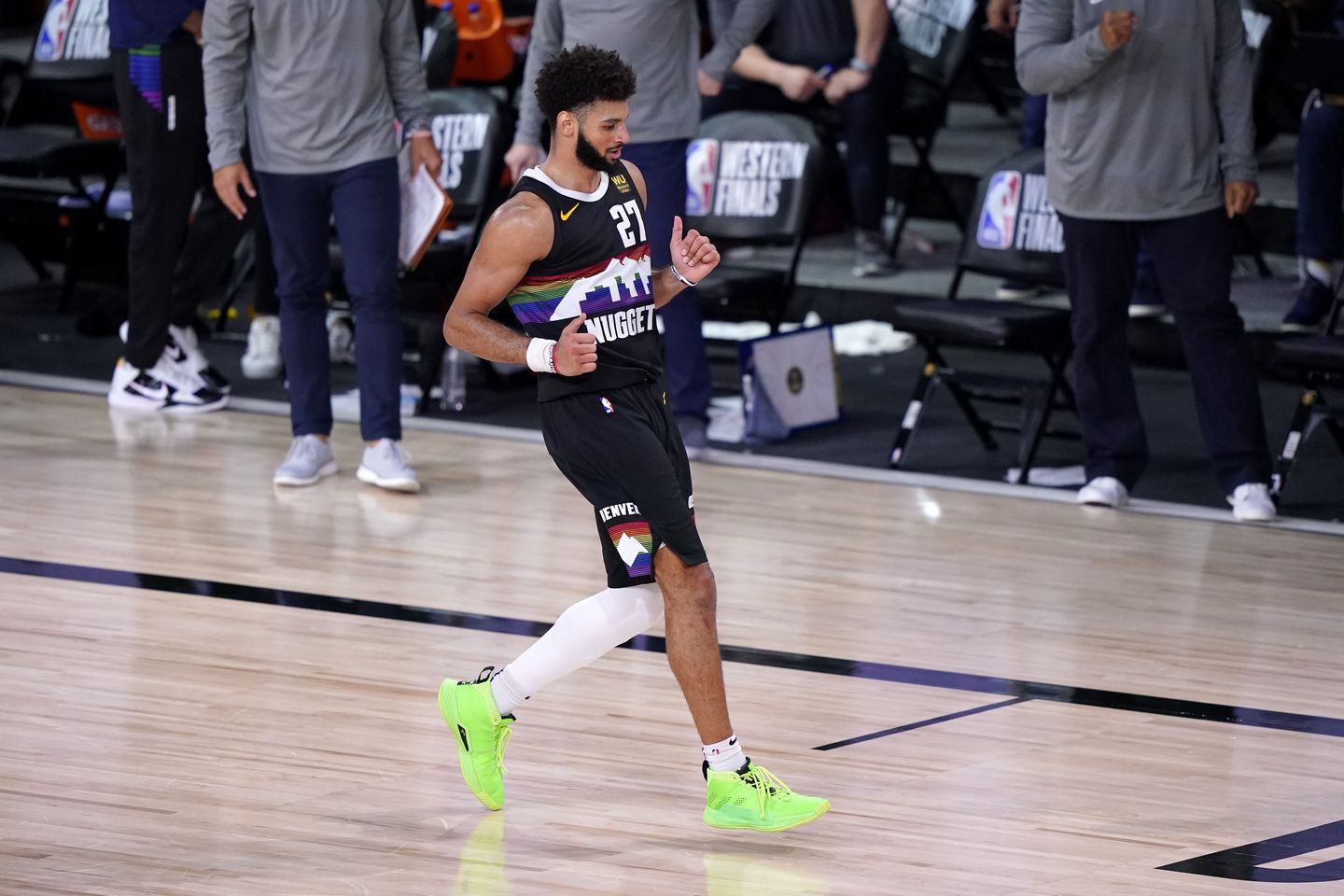 In a dunk attempt against the Golden State Warriors, point guard Jamal Murray collapsed to the floor in complete agony. What was originally thought to be a hyperextension in his leg turned out to be a torn ACL. Murray will be out indefinitely and certainly for the rest of the season.

Murray transformed to superstardom in the NBA bubble, averaging 24.4 points, 6.3 assists and 4.8 rebounds in just 23 games. Last season, when the Nuggets defeated the Los Angeles Clippers with the reigning Finals MVP Kawhi Leonard, it was clear they were championship contenders.

This season, the Nuggets are fourth in the Western Conference (34-20). Murray has been  responsible for 21.2 points with 40.8 three point average, 4.8 assists, and 1.3 steals just this season. There isn’t a situation where Jamal Murray can be replaced. Murray was dynamic and a young leader for Denver. Since the NBA trade deadline has passed, let’s look at a few of the free agent options open to the Nuggets.

Isaiah Thomas was just signed to a ten day contract with the New Orleans Pelicans, but was not re-signed. What he lacks in size, he makes up for in points. This season, Thomas averaged 17.1 ppg,1.3 rpg, 1.7 apg, and has a 33.3 field goal percentage. Isaiah Thomas will be the best option for this season. He’s a vetrean that understands the offense and can provide leadership. The skuttlebutt is that the Celtics are considering reuniting with Thomas, but the Celtics underperformed all season and are fighting for the eighth seed. Denver can offer Thomas an experience that he never received with the Celtics or Washington Wizards: a chance to be a champion contestant.

Austin was last on the New York Knicks’ roster and was let go shortly after. Rivers’ career averages are 9.1 points, 2.1 rebounds, and 2.1 assists per game, and shoots 35% from behind the arc. According to the Denver Post, the Nuggets have since expressed interest in Rivers since Murray’s injury.

Quinn Cook was last signed with a 10-day deal with the Cleveland Cavaliers. Cook appeared in four games with 2.1 points per game and 0.3 rebounds with 46.2 field goal percentage. Cook’s three point percentage is slightly lower than Murray’s, at 38.5 percent. The Cavs are a developing team that has been plagued with injuries and bad decisions. His performance with the Cavs wasn’t as impactful as desired but the Cavs’ offense has underperformed all season. Truth is Cook would be a great bench player that can sustain the offense while starters rest. Ball movement and three-point shooting are the main components for the Nuggets to continue their momentum.

There is not a player available who can possibly fill the gaping hole in Denver’s roster that was created when Murray’s season ended so abruptly. It is possible, however, that someone like the players mentioned above could play a small part in compensating for the devastating loss.

Phoenix Suns: The Jae Crowder Effect
What Will The Clippers Playoff Rotation Be?