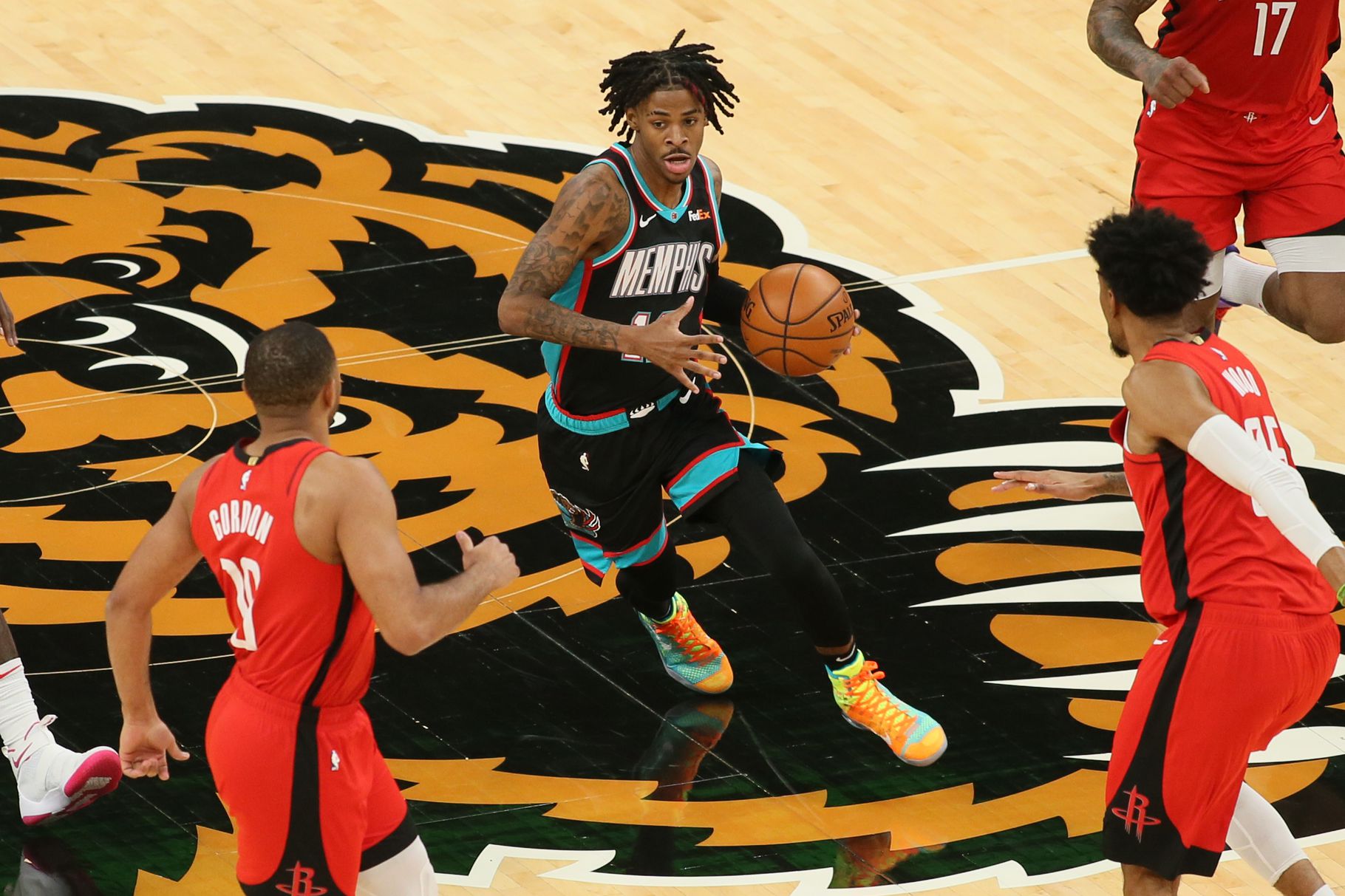 Over the last decade, the concept of the ‘Disease of Me’ has circulated around the basketball internet. As far as I can tell, the term stems from “The Winner Within”–one of Pat Riley’s books. Ever the sound basketball mind, Riley coined the epidemic as a way to symbolize the overconfidence, complacency, and selfishness that can often arise out of winning a championship. If you’re looking for an example, think of Kevin Durant’s growing unhappiness in the midst of his run with the Golden State Warriors. Once a team that played the game of basketball at the absolute highest level, even they were ripped about by the Disease.

Though this concept is almost always applied to dynastic, title-winning teams, make no mistake–the sickness can also creep up on younger teams. It seems like the Memphis Grizzlies may have done a mini-arc of sorts: building chemistry at the beginning of their seven-game winning streak, executing dominance towards the tail end, and growing into complacency in their last two losses. Don’t get me wrong–this isn’t anything that should be worrying from a long term standpoint. This is still a growing team, and part of maturing involves learning how to respond from a loss. In fact, I don’t think the Grizzlies have contracted the disease in its true form, rather a micro-version of it. We’ll call it a ‘win streak hangover’ of sorts.

One way that complacency has manifested itself is through Ja Morant’s shot selection. It’s not that the location of Morant’s attempts has been out of sorts (they’ve been a healthy mix of threes and layups), but the quality of his looks at the rim is cause for concern. The reigning Rookie of the Year has been hesitant to opt for a floater or midranger jumper while barreling into the paint. This leads to situations like the following, where opponents pack the post and dare Morant to step outside his comfort zone.

Look at that! Three Rockets tag him the minute Morant sniffs the low post. He makes the correct pass in this situation, but as a team’s leader, he’s been limiting the team by letting simple adjustments like this prevent him from efficient scoring. After shooting 8-of-25 in his last several games, it’s time for Morant to prioritize feeding the talent around him.

Ja has already displayed a willingness to open up shots for his teammates, but his assist numbers in the last few games are uncharacteristically low. Once Morant shifts back to a few games of elite playmaking (which we know he’s capable of), defenses will be stretched thin trying to play both the shot and the pass. Once that happens, expect his scoring to go back to normal.

However, teamwide effort and communication has also taken a dip lately. Seemingly dormant is the disciplined, uber-mature squad that crushed teams for weeks on end. Instead, execution has sagged recently, in ways that are simply unacceptable while trying to fight upwards in a competitive Western Conference. Take this fast break as an example:

Well, a ‘fast’ break may not have been the best word choice. The Grizzlies have even numbers at the beginning of the break, including Morant–one of the best transition players the NBA has to offer. Instead of pushing the pace, Morant, Dillon Brooks, and Xavier Tillman pump the breaks at the 10:22 mark. By the time Memphis is able to get a shot up, all five Rockets defenders are back in the frame. This is where the aforementioned hangover comes in–on a normal night, Memphis punches home a bucket here. Instead, it’s a costly mistake in execution, and yet another obstacle in their attempt to recover from a 14 point deficit.

More so, the Grizzlies communication seemed uniquely out of sorts against Houston. This is a group that normally plays in sync with each other–given the limited roster turnover from last season, Memphis’ chemistry has been off the charts. Instead, the waters of synchronicity were abnormally choppy against the Rockets. Watch Kyle Anderson waste nearly ten seconds calling for a screen that never comes, only to throw up a wild attempt as the shot clock expires:

Breaks in communication can obviously lead to a scattered possession, but their cumulative effects are often slept on. Having been derailed by a communication error on his last shot, Anderson decides to take matters into his own hands the next time Memphis gets possession. Though I admire the hustle, it results in a fairly forced layup:

Unfortunately, the Grizzlies’ dip in fundamentals carried over to the defensive end as well. Over the win streak, Memphis surrendered an average of 104 points to their opponents, a far cry from the 115 that the Rockets dropped upon them. Make no mistake, Houston was able to hit a good number of contested shots–but a fair amount of buckets were the product of mental lapses on the part of the Grizzlies. Though four of them control the paint on this Jae’Sean Tate triple, only two of them manage to box out an opponent, leading to an offensive board.

Look at Kyle Anderson once the whistle blows. He knows that the guys in black should’ve nabbed a rebound there.

Rebounding has been a problem for the Grizz–they’ve only managed to snag 39.5 rebounds per game in their recent skid, a mark that would rank dead last in the league. However, Memphis has been without Jonas Valanciunas for those two games. Now that the Lithuanian big has returned from the injured reserve, expect Memphis to revert to their former selves on the glass. The Grizzlies were also successful in limiting the Rockets’ scoring with a shift to zone defense in the late third quarter–better late than never. With ingenuity and rejuvenated effort behind their sails, don’t anticipate the Grizzlies’ defensive woes lasting much longer.

As for their offense, the team seems to be sticking with its guns. Taylor Jenkins noted postgame that he didn’t see cause for any major adjustments–and though that may not have gone over well with Grizzlies Twitter, Jenkins is fantastic at getting in touch with the team’s strengths. Don’t forget that this team just rattled off their longest win streak in a year. It’s clear that the organization and players have a roadmap of what works–now it’s just a matter of trusting the Grizzlies to get themselves back on the path to victory. Though they’re a young team, responding to adversity is part of the process of maturation. After all is said and done, Memphis should emerge wiser and sharper than ever before.