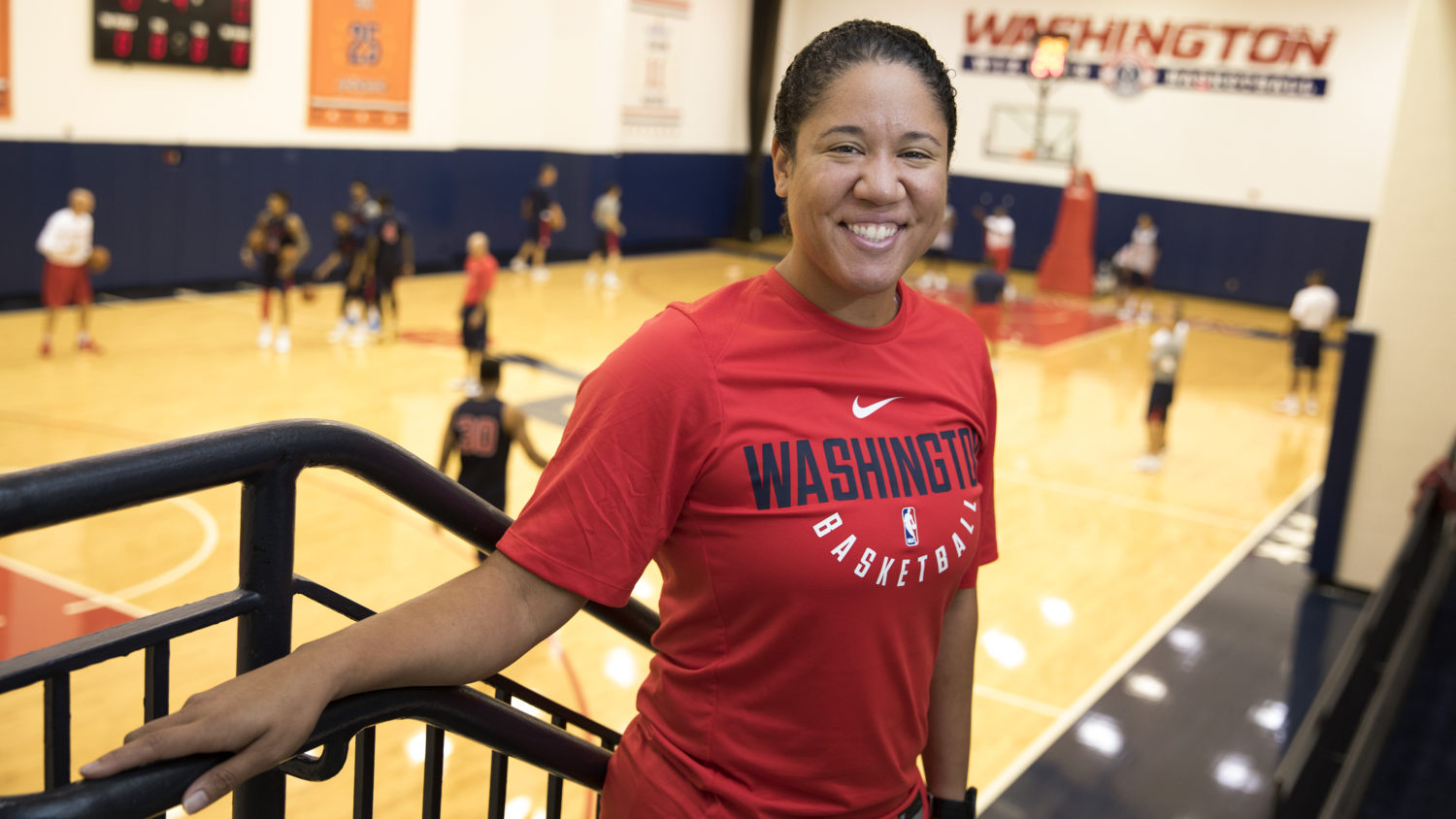 The Boston Celtics officially have employed their first female coach. Olympic gold medalist and former WNBA champion, Kara Lawson now has the title of the assistant coach of the Celtics. Lawson has set aside ESPN sportscasting career to continue her love for the game. Before joining the ESPN family, she was a television analyst for her hometown team, the Washington Wizards. This isn’t Lawson’s first time making history, she was the third female primary team analyst in NBA history for the Wizards.

Despite breaking barriers for women in the sports industry, Lawson doesn’t want to be restricted as just a female coach. “I don’t want it to be about my gender, at least when it comes to the confines of the competitive environment. Obviously from a societal standpoint, that’s going to happen because its unusual, still. Hopefully, it will not be unusual down the road.”

Lawson is well aware of her talents and what she offers to the team. In 2005, she won a championship with the Sacramento Monarchs. “I’ve been there. I’ve won a championship. I’ve played every role you can possibly play on a team.”

Professional Women In Sports: Behind the Scene with CC Carnie.
Social Media: A Blessing and A Curse In The Sports World