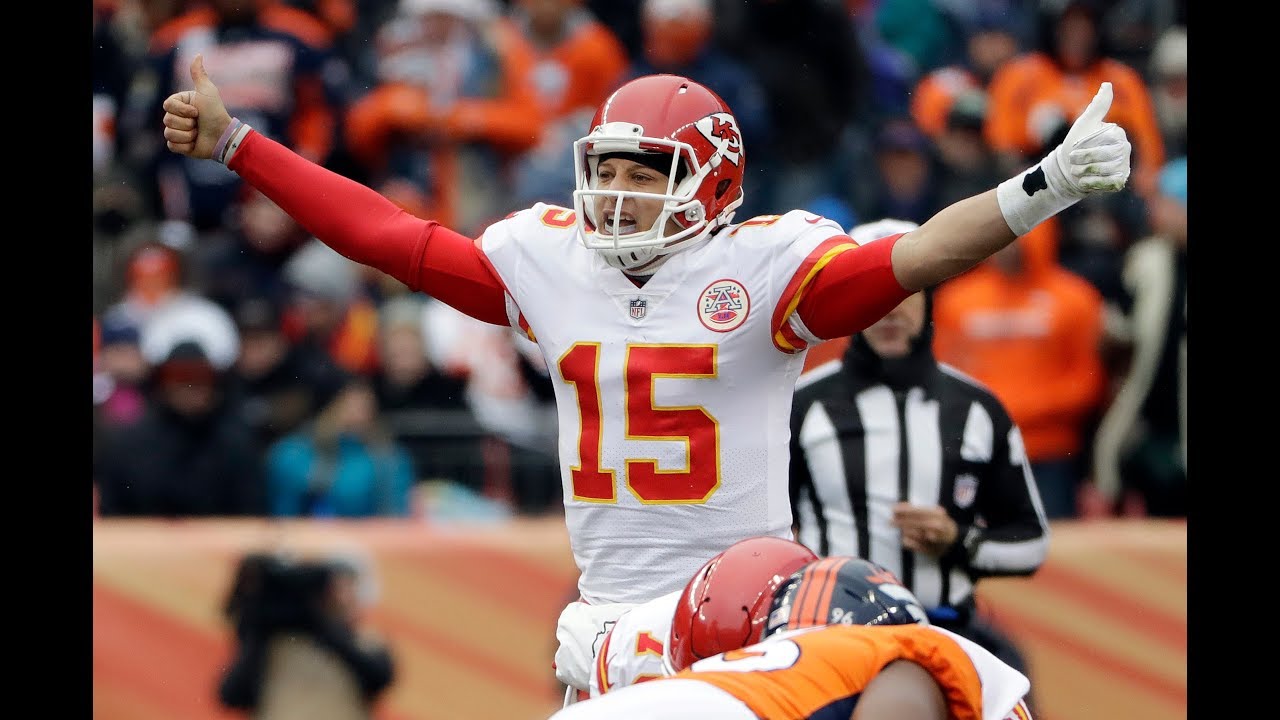 The first quarter of the 2018-19 NFL season is in the books. Four games from all 32 teams compete and some have work to do. But there are only two teams left undefeated in the Kansas City Chiefs and Los Angeles Rams. These teams have high-powered offenses led by young quarterbacks, and they are only gonna get better. Where do the players rank in individual awards? Well, here are the first quarter awards thus far into the season below:

This man is as fast any rookie we have seen in the NFL. Calvin Ridley is making the case to be a number two option for the Falcons due to his speed and making catches in pivotal moments. The man has 15 catches for 264 yards and six touchdowns. He’s taking pressure off Julio Jones and continues to wow viewers on television. Jones will catch a touchdown soon but be on the lookout for Ridley in the coming weeks and for the next few years. He has shown that he can’t be covered by one cornerback. This now opens the door for the Falcons to be the number one offense when the season is over.

Darius Leonard has become an instant impact for the Colts. He leads the teams in tackles with 54 and continues to make plays when it counts. He also has four sacks, a forced fumble and two pass breakups. The downside for the young rookie is that he was in a walking boot after the Texans game. He may not play the next couple of games. However, when Leonard comes back, his impact will be shown on the defensive end.

Nothing can be taken away from Alvin Kamara and his impact with this team. The Saints have always rely on Drew Brees to win them games and now that they having a running game, it’s much more balanced. Kamara already has six touchdown for 611 yards. His first-down rate at 34.3 percent is the highest in the league. Although Mark Ingram will make his return with the team soon, Kamara will still have a big role. He is too valuable to not be used on a consistent basis.

Jon Gruden looks like a fool trading Khalil Mack as he is making the Chicago Bears legit playoff contenders. He has five sacks, four forced fumbles and a pick-six against the Packers. He is a nightmare matchup against any offensive lineman and quarterback. Double teams won’t stop this man and it’s only gonna get better for him when he continues to get himself in shape. The Bears should be playing him more money than he signed for if he keeps this up.

If it isn’t Patrick Mahomes as the MVP thus far, it would be Jared Goff. Mahomes continues to break records at an incredible rate and show everyone why the Kansas City Chiefs made the right choice of trading Alex Smith. He leads the league QBR at 87.7. He has 14 touchdowns and no interceptions. The young quarterback on the field looks like Michael Vick 2.0, making strong throws and running when its necessary. If the Chiefs are still undefeated heading into November and he has 25 touchdowns, the MVP conversation is over.