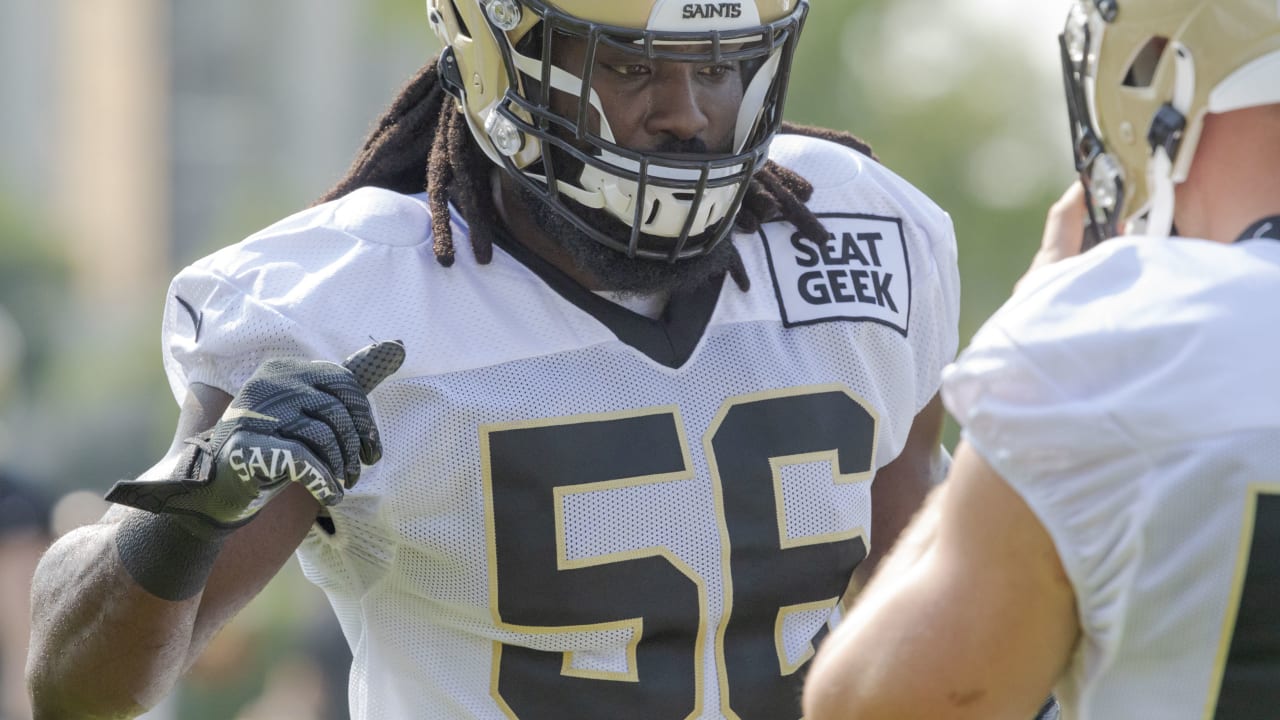 Four consecutive NFC South titles, four consecutive playoff appearances, four horrible playoff exits, including two bad losses to the Minnesota Vikings. Still, nothing worse than the missed call against the Los Angeles Rams three years ago. After these four years, the Saints have given us more questions than answers. During the regular season, this is an amazing team. But it seems during the playoffs they can’t seem to figure it out.

Here are my five biggest questions for the Saints heading into the 2021 season.

Who will be the starting QB?

Who will be the successor to Drew Brees? The former No. 1 overall pick who started for half of a decade for the Tampa Bay Buccaneers and threw for over 5,000 yards and 33 touchdowns his last season as a starter, Jameis Winston? Or will it be the athletic and versatile Taysom Hill, who has 17 starts in 53 games played but only has four starts at QB.

As I previously stated in another article, Jameis Winston is the best option for the New Orleans Saints. His experience as a starting quarterback mixed with Alvin Kamara & Michael Thomas under Sean Payton’s high flying offense should be just as exciting and exhilarating as ever.

Will Kris Richard revitalize the secondary?

Richard’s resume speaks for itself. Since being hired as an assistant coach in 2010 by the Seattle Seahawks teams he’s either been an assistant coach or a coordinator on have an overall record of 97-62-1, and a playoff record of 10-6 including two conference championships (2013-2014), two trips to the Super Bowl (2013-2014) and one Super Bowl win (2013). After being fired by the Dallas Cowboys after the 2019 season he sat out in 2020 due to the pandemic. Although his tenure was cut short, he did make improvements to the secondary.

The Saints are loaded with young talent in the secondary, from Pro Bowler Marcus Lattimore, to Chauncey Gardner-Johnson, and rookie Keith Washington Jr. Talent that Richard has the opportunity to groom into one of the best secondaries for years to come.

Here is a chart of Richard’s coached defenses against the Saints defense since 2015 via saintswire.usatoday.

Where will the Saints rank in the NFC South?

Many people believe that the Saints will have a huge drop off from last season, due to the end of the Drew Brees era in New Orleans. The Saints are returning the majority of their roster and have made some key offseason moves that could keep them in a position to win another division title.

I believe the Saints can enter into a more dynamic era with the big-armed Jameis Winston under center, who I believe will thrive at quarterback. Tre’quan Smith is looking like he has what it takes to be WR2, and with Alvin Kamara, this will be a very explosive offense. However, it’s difficult to see this team topping the Super Bowl Champion Tampa Bay Buccaneers. They will most likely end up in second place in the division behind the Buccaneers.

Why the resigning of Ryan Ramczyk makes sense for the Saints?

The Saints have just signed Ramczyk, making him the new highest-paid right tackle in football. Ramacyzk has been named an AP All Pro for three years in a row, two second teams and a first team in 2019. He’s played 95% of offensive snaps since he’s been in the NFL. Since entering the league the Saints are tied for the fewest sacks allowed (94) in the league. According to Pro Football Focus in 2020 Ramczyk only allowed two sacks, and had an overall player grade of 81.5. Ramczyk is one of the main reasons for the Saints offensive line success.

Who will play opposite Marshon Lattimore?

When Sean Payton was asked about the need of a WR in light of Michael Thomas’s surgery announcement, he only had one thing to say. “There are more pressing positions ahead of that position.” Which couldn’t be more true, the need of a CB opposite Lattimore is more important. Payton says that need to find another CB saying that is a “must”. The Saints have the opportunity to get a verteran CB in either Stephon Gilmore or Xavien Howard, who both began holdouts to hopefully gain a new contract. The Saints have the opportunity to create one of the best CB tandems in the NFL with either Howard or Gilmore playing opposite Lattimore. Howard has led the NFL in interceptions in two of the last three seasons, while Gilmore has been one of the top corners for years. Regardless of who they trade to get either will be a great addition to their secondary.