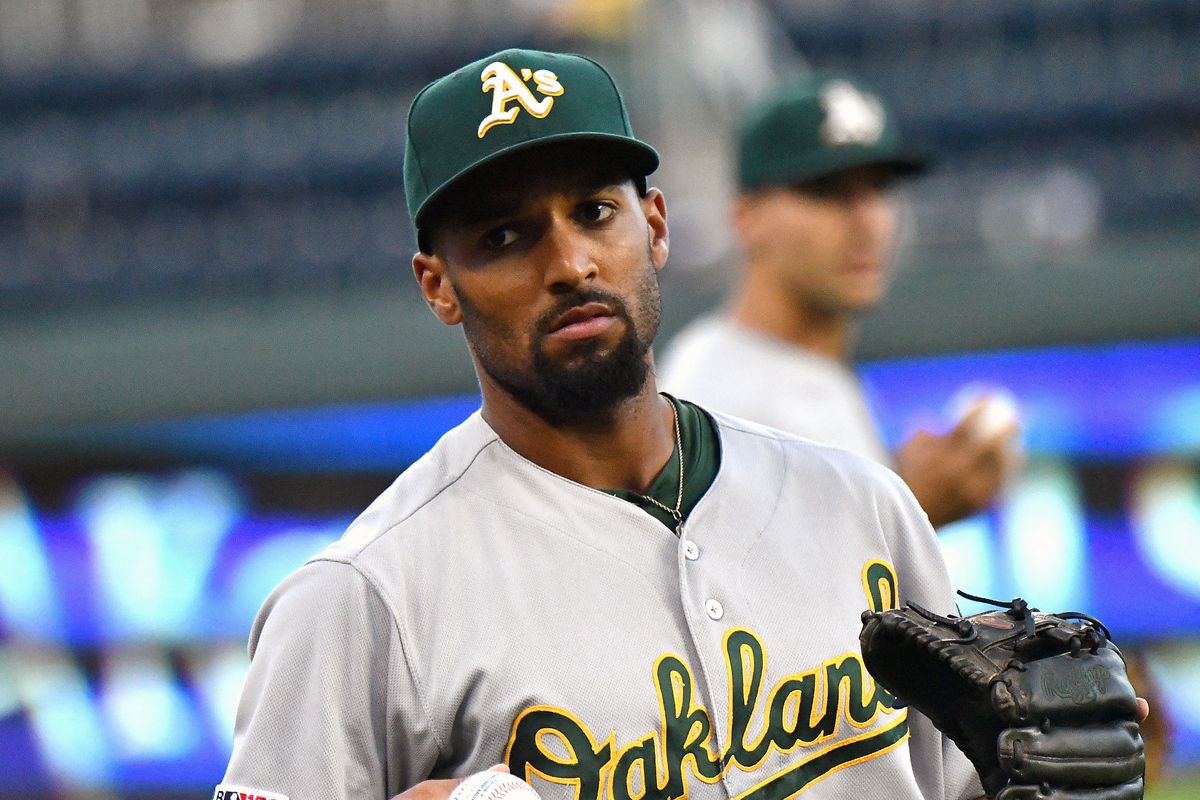 Despite signing a 2 year, $10 million deal on December 31st, it’s been reported that Pierre-Luc Dubois wants out of Columbus. Drafted third overall in 2016, the French-Canadian reportedly wants to play in a bigger market and is “looking for a change of scenery.” Dubois has averaged around 55 points in three NHL seasons and has played as the Blue Jacket’s top center the past couple years, so he will garner significant interest. With two years on his deal, though, and no “no trade” clause on it, Columbus will have plenty of time to deal the young center, if they choose to do so. Here are five potential destinations:

The Red Wings aren’t a team that’s been brought up in regards to Dubois, but could be a good fit. They already possess a solid young center in Dylan Larkin, but many question Larkin’s ability to be a true number one center. Dubois and Larkin have very similar point production as of now, but Dubois is two years younger and probably has a higher ceiling. A Dubois-Larkin center tandem would not only be a great young duo, but could take some pressure off Larkin. Detroit also has plenty of prospects and picks they could trade for Dubois. They could toss in one of their top center prospects in either Joe Veleno or Michael Rasmussen to help fill the void left by Dubois. Would the Red Wings do it though? It’s unlikely. Still rebuilding, Detroit is probably unwilling to give up a first round pick, which is probably required if they don’t want to give up a player like Anthony Mantha. Still, it’s an intriguing option to think about.

Anaheim is an aging team with top prospects, particularly in the center position. Their top two centers are veterans Adam Henrique and Ryan Getzlaf, aged 30 and 35, and they also have World Junior MVP Trevor Zegras in the system. Anaheim isn’t really a big market compared to, say, the neighboring Los Angeles Kings, but it would be a big change of scenery for Dubois. While the Ducks won’t be trading captain Ryan Getzlaf or top prospect Trevor Zegras anytime soon, they could send Adam Henrique and package him with a lower end prospect and first round pick, which, hopefully for the Ducks, wouldn’t be in the top ten. Henrique had 43 points in 71 games in 2019-20 and could pair nicely with newly acquired center Max Domi on Columbus.

Although Winnipeg recently acquired former Vegas center Paul Stastny to center their second line, his contract expires at the end of this year, so they may be looking for a more long term solution. Patrik Laine seems like the obvious choice to deal in exchange for Dubois, as his name has been in the trade rumors the past year. Laine, who was picked one spot ahead of Dubois in 2016, would instantly be the go to guy in Columbus, and has scored forty goals before. The biggest problem with a potential one-for-one deal is that sending away Dubois and receiving a winger in Laine would leave a massive hole in Columbus’ center depth. Winnipeg could throw in young center Jack Roslovic, who’s requested a trade and has yet to report to camp. It could be a deal that would be a win-win for both teams.

Ever since the news of Dubois requesting a trade broke, the Ottawa Senators have been brought up as a trade partner. Ottawa has plenty of top prospects to trade, and could certainly use a center. The Senators could send back either of their young centers Colin White or Logan Brown, and could also tack on a high end prospect or two. Dubois would immediately help their team and could center a line featuring young star Brady Tkachuk.

Whenever a French-Canadian requests a trade, Montreal will be brought up. Like the teams above, they too have a couple of young centers that they could send over in a trade. Interestingly enough, they already did so with Columbus by acquiring Josh Anderson for Max Domi. Either Jesperi Kotkaniemi or Ryan Poehling could be part of a deal, but it remains to be seen if Montreal would give up Kotkaniemi. He was the third overall pick in 2019, but hasn’t been able to cement himself in the NHL yet. Poehling currently sits as the Canadiens’ fourth line center. Another player that could be part of a package would be Jonathan Druin, a natural center who’s been playing wing and is also, ironically, a former third overall pick. Montreal also might be willing to part with a first round pick, as it’s unlikely to be in the top ten next year.