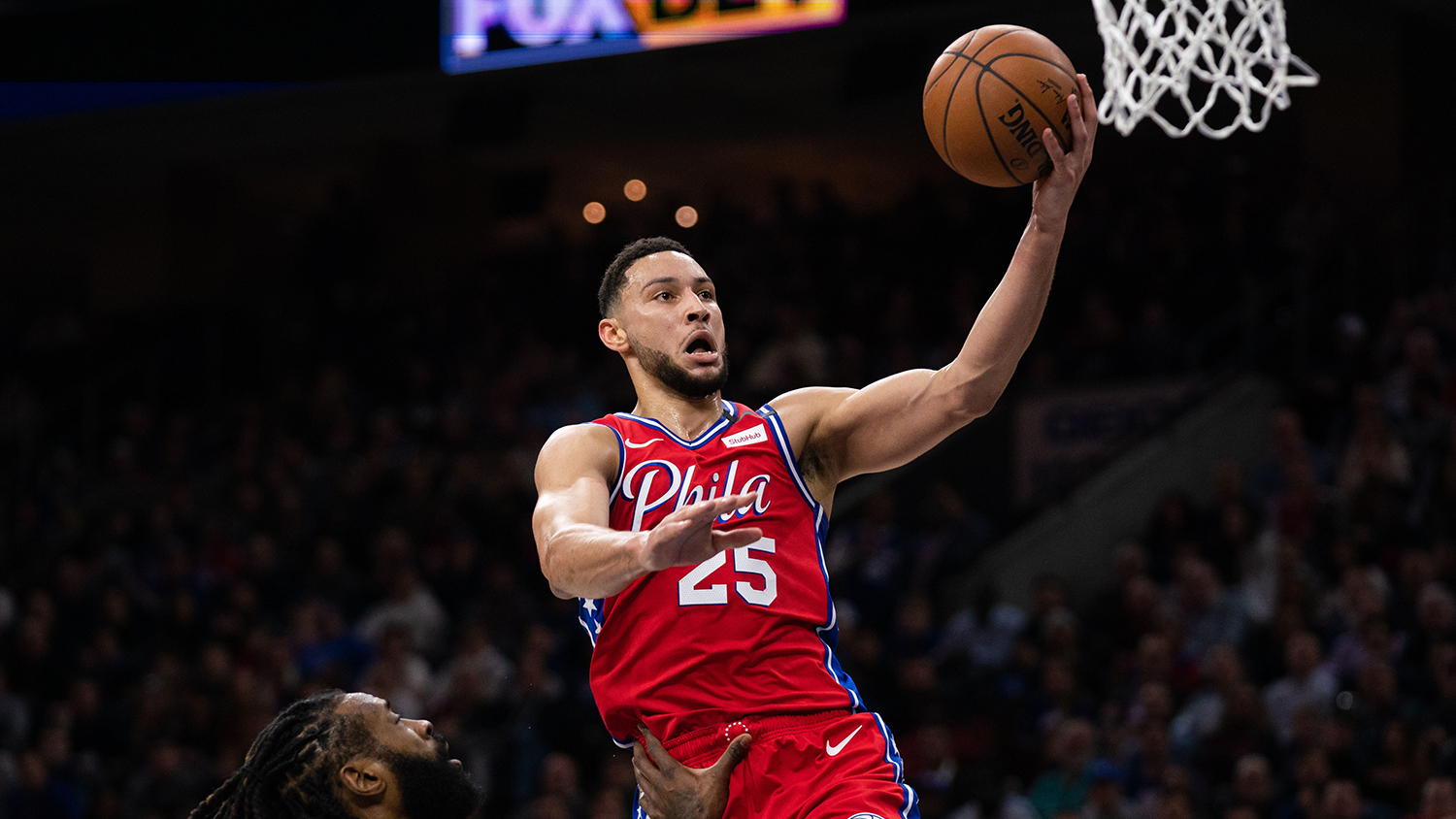 The NBA trade deadline is rapidly approaching – Feb 6- and there are a few big names that are rumored to be on the trading block. The most notable name to be mentioned as a trade piece is G Ben Simmons of the Philadelphia 76ers. The main reason that the 76ers are open to trading Simmons is because of his lack of shooting ability. This Achilles’ heel for Simmons leads some people to believe that pairing him and Joel Embiid isn’t sustainable enough to fuel their pursuit of a championship.

The 76ers need someone who could run the offense and space the floor. The following five teams can potentially put together a trade package that the 76ers should at the very least consider.

While it is unlikely for the Trail Blazers to trade for Simmons, both teams could benefit from doing business together. The Trail Blazers lack frontcourt depth and they could benefit from the elite size and length that Simmons brings to the table. Trading for Simmons would come at a huge price, they would have to be willing to trade G C.J McCollum. McCullum has shown that he is more than capable to run an offense and he is also a dynamic scorer.

The Pelicans can offer the 76ers a number of different packages because of the abundance of assets that they currently have on their roster. The 76ers could receive veteran G Jrue Holiday and former G J.J Reddick. Reddick’s presence is being missed in the city of brotherly love because their production behind the arc has dropped a bit without him. The Pelicans also have  G Lonzo Ball, F Brandon Ingram, and some future draft picks to work with as well. Unfortunately for the 76ers, the Pelicans seem to be willing to see how their young nucleus is going to pan out.

The Kyrie Irving experiment in Brooklyn is approaching its boiling point in Brooklyn, meaning it might be time for the Nets to consider moving on. Anyone who watches the NBA knows the amount of talent that Irving possesses, but for some reason drama and team unproductiveness seems to always follow him. Irving can definitely run the show, Philadelphia could be a good fit for him because he would be stepping into Embiid’s locker room. The last time Irving was on a team with an Alpha Dog – LeBron James – he won a championship.

G Devin Booker is another big name that has been thrown around in trade rumors around the NBA. For some reason the Suns have not been able to put pieces around Booker that would help the team make the playoffs. A change of scenery could be a good thing for Booker. Philadelphia is the perfect place for him to rejuvenate his career, due to the fact that they are primed for a championship run and they have some of the best fans in the league. The only problem is if the Suns have enough assets to offer to get Simmons.

The Warriors are the top contender in the Simmons sweepstakes, thanks to G D’Angelo Russell. This does not mean that the Warriors are unhappy with Russell, they signed him to a four-year, $117 million contract. Also he is ballin’ right now, he is averaging 23.3 points, 3.5 rebounds, and 6 assists. That being said the Warriors could offer Russell and their 2020 draft pick – which would be a lottery pick – for Simmons. Simmons would be a good fit for the Warriors because his playmaking ability would compliment the generational shooting back court of Steph Curry and Klay Thompson. Simmons would also have the paint to himself without having to worry about a presence like Embiid to clog it up.

It is clear that the 76ers’ expectation is to reach the NBA Finals and compete for a championship. When teams fall short of expectations, changes come soon after, and the Sixers’ clock is definitely ticking. The question is: Can they accomplish this feat with their current roster? Only time will tell, but as of right now there is a sliver of doubt in the air concerning this manner.

Potential Maverick
Teague Trade Is Step One For Atlanta