The Rundown v110621 – Focused Knicks Down the Bucks; Kings, Warriors and Wizards With Huge Wins 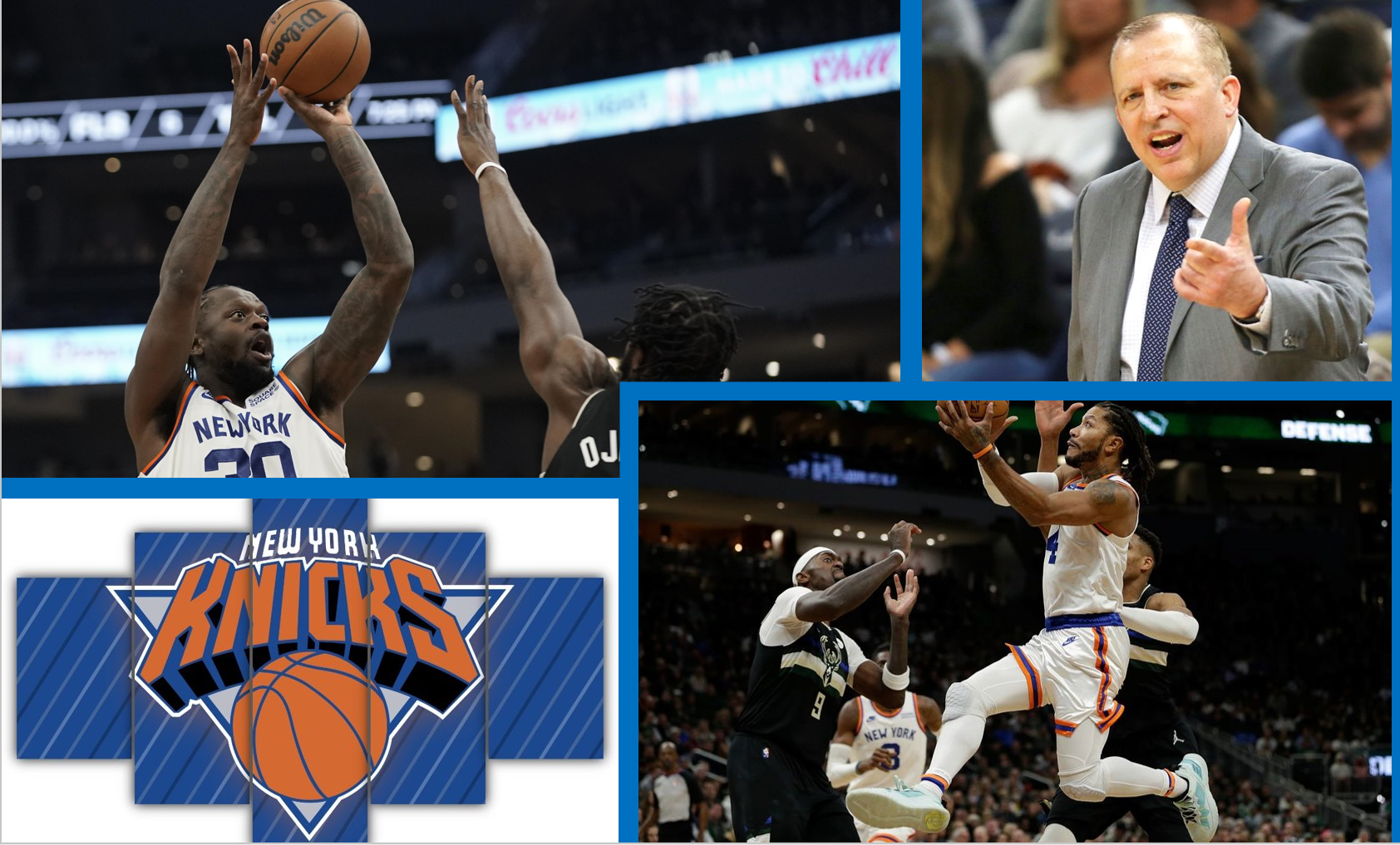 If abstinence from the touch of a woman is why the Knicks are doing so well, then after 24.5 years of marriage, I could be in the running with names like Red Auerbach and Phil Jackson. 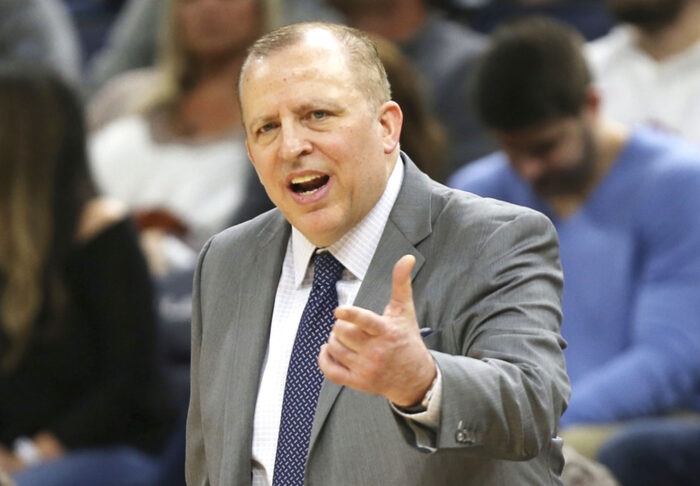 New York Knicks head coach Tom Thibodeau has tongue-in-cheekedly attributed his success as a head basketball coach to swearing off women, at least when it comes to marriage. “There’s not room for a woman in my life if I’m going to be a basketball coach,” Thibs has been quoted as saying.

Of course, that was a 25 year old Thibodeau, beginning his journey at Salem State.

Today, a mere 38 years later, he is coaching in arguably the biggest sports market with one of the most endeared teams in the NBA, the New York Knicks.

New York’s jump out to a 5-1 start fueled the online and message board wars with Brooklyn Nets fans, though both teams sit at 6-3 after last night’s games where the Knicks blasted the Milwaukee Bucks by 15 points on the road, while James Harden fell asleep on a backcourt violation while Saddiq Bey slammed one home.

That’s right, the Nets barely escaped the second worst team in the league while the Knicks belted the reigning champs.

While the whole marriage/time for a woman notion is almost four decades in the past and a mere talking point to most, there’s something admirable in the message about a commitment to a craft, and that’s something that Thibs has attempted to instill in all the teams he’s coached.

Though players revolted in Chicago and Minnesota, causing his dismissals in those cities, a couple have followed him, if you’ve paid attention. Derrick Rose and Taj Gibson have been on all three rosters that Thibodeau has coached, and they’re not having any players-only meetings in New York, where he was 41-31 in last year’s modified 72-game season schedule and made the playoffs, losing in the first round. 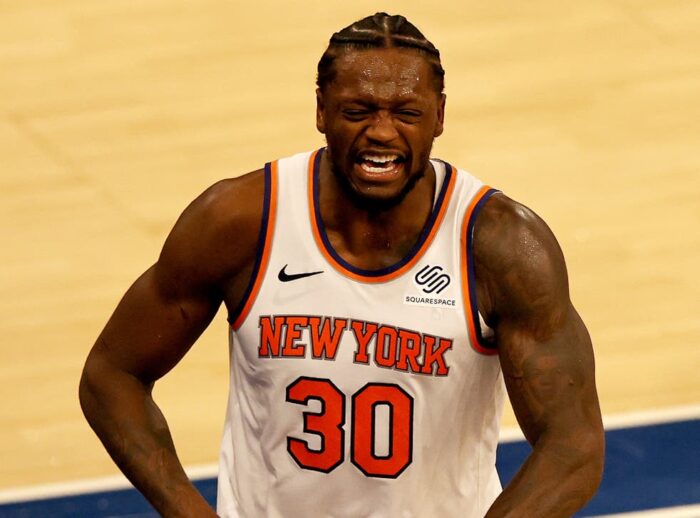 But Julius Randle was the NBA’s most improved in 2020-21, and has led the team in scoring four times through nine games with team highs of 35, 21, 30, and 32 last night in the win at Milwaukee. He has led the Knicks in rebounding five of those nine games, leaving last night;s honors to an emerging Nerlens Noel. Randle is currently tied for seventh in the NBA for rebounding with Phoenix’s Deandre Ayton and Portland’s Jusuf Nurkic at 11.3 per outing.

Randle is also tied for 21st in the league in assists with San Antonio’s Derrick White at 5.7 dimes a night – not bad for a big man. 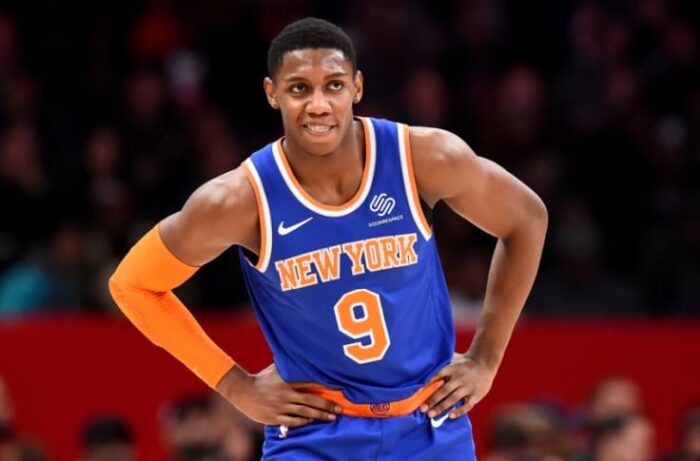 R.J. Barrett has become a better player a year after Immanuel Quickley was trying to take the spotlight. Barrett put his shoulder to the wheel, and led the Knicks in scoring in their three games previous to last night, with totals of 35, 27, and 23, though two of those games were Knick losses.

And as for Rose? He’s never smelled any sweeter other than his MVP season, though the fact that he’s been seasoned under Thibodeau may have a big part in his resurgence. In the win last night, he had 23 points off the bench, adding to Randle’s 32 and Barrett’s 20 to down the Bucks in their own crib. The Bucks are now a horrid 1-4 at Fiserv Arena.

Stay focused. Go after your dreams. Keep moving toward your goals. After all, the suns rays do not burn until they are brought into a focus.

As another great coach – Vince Lombardi – once said, “The quality of a person’s life is in direct proportion to their commitment to excellence, regardless of their chosen field of endeavor.”

That – along with the fact that they didn’t have to pack an All-Star roster to be 6-3 with the Nets – is what makes the New York Knicks a better team. And a place players will want to flock to in free agency once more.

NOTE: To date, Thibodeau has never been married – making him, once again, a smarter man than I. 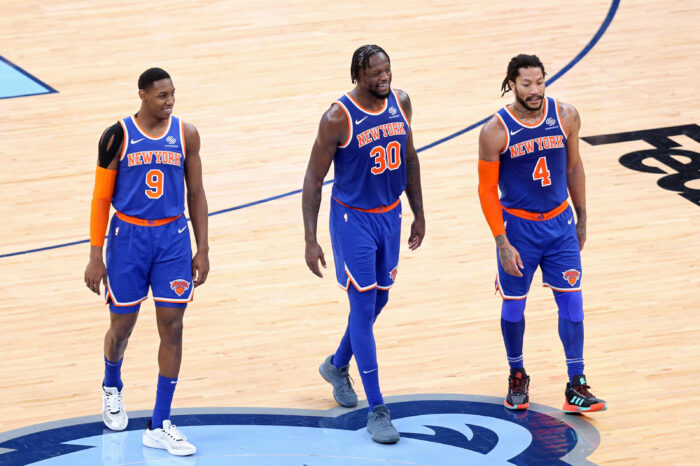 NEXT UP
Nets at Raptors – Sunday
Pistons at Rockets – Wednesday

NEXT UP
Spurs at Thunder – Sunday
Jazz at Magic – Sunday

NEXT UP
Bucks at Wizards – Sunday
Timberwolves at Grizzlies – Monday 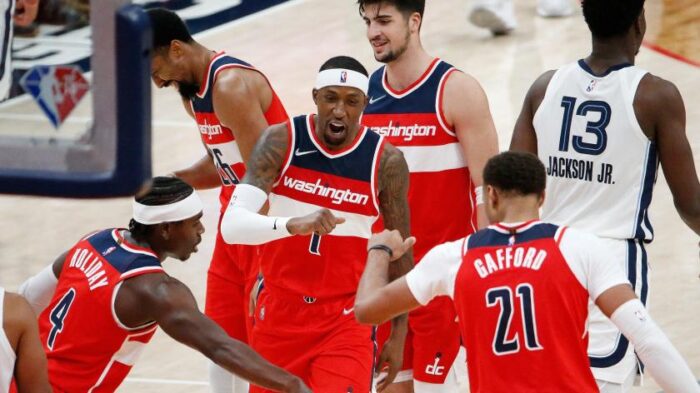 NEXT UP
Cavaliers at Knicks – Sunday
Bucks at Wizards – Sunday

NEXT UP
Cavaliers at Knicks – Sunday
Raptors at Nets – Sunday

NEXT UP
Hornets at Clippers – Sunday
Timberwolves at Grizzlies – Monday 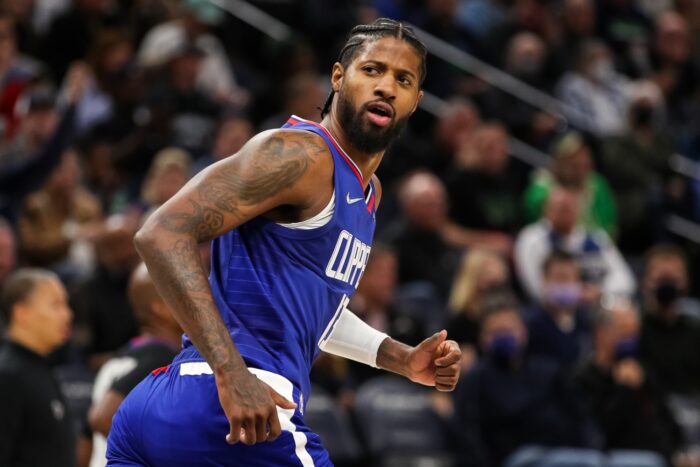 NEXT UP
Rockets at Warriors – Sunday
Pelicans at Mavericks – Monday

NEXT UP
Lakers at Trailblazers – Tonight
Pacers at Kings – Sunday

NEXT UP
Pacers at Kings – Sunday
Hornets at Clippers – Sunday 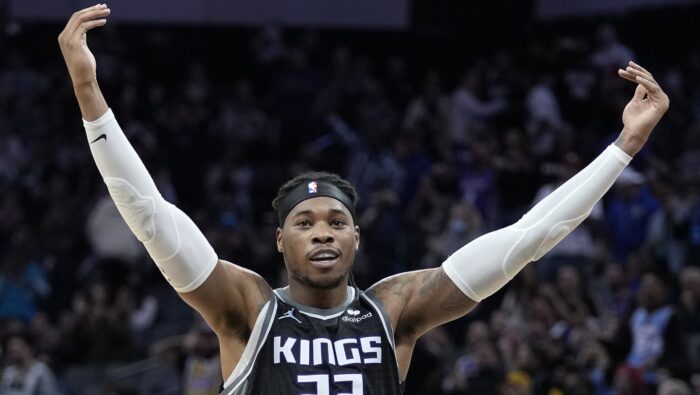 The Rundown v110521 – Thunder Own the Lakers Again – ‘We Shouldn’t Have Lost This One’
The Rundown v110721 – This Was the NBA Finals I Wanted to See, Fantastic Finishes in Dallas and Denver