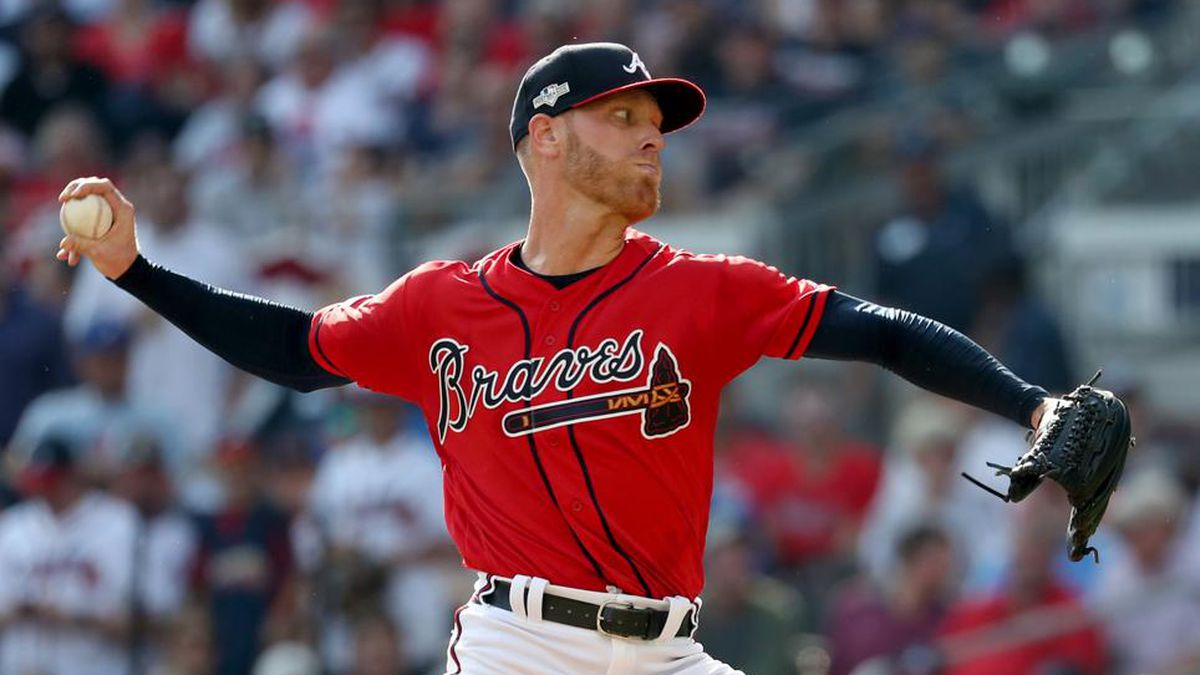 The defending NL East champion Atlanta Braves made a shocking move on Monday night as they designated former ace Mike Foltynewicz for assignment after his first start of the 2020 MLB season.

Less than nine months ago, Foltynewicz was named the starting pitcher for the Braves in Game 5 of the NLDS against the St. Louis Cardinals. Now, his time with the Braves has likely come to an end.

The decision to DFA Foltynewicz on Monday night marked the end of his up-and-down tenure with the Braves. The team acquired him from the Houston Astros in January 2015 for Evan Gattis.

The Braves immediately stuck him in the starting rotation as the team was in the midst of a complete rebuild. By the time the Braves made their return to the postseason in 2018, Foltynewicz became the team’s ace and was named to the National League All-Star team.

He finished the 2018 season with a 13-10 record and a miniscule 2.85 ERA. However, he had a 7.50 ERA in two starts against the Los Angeles Dodgers in the NLDS that season. In 2019, Foltynewicz was still the Braves de-facto ace despite the incredible rookie season from Mike Soroka and the midseason signing of former AL Cy Young Award winner Dallas Keuchel.

Foltynewicz started Game 1 of the NLDS against the Cardinals and pitched beautifully. However, in Game 5, Foltynewicz delivered one of the worst starts in MLB history. He gave up 7 runs and only recorded one out as St. Louis put up 10 runs in the first inning and romped to a 13-1 win.

Following the Braves game on Monday, manager Brian Snitker announced that Foltynewicz had been DFA’d and added, “We didn’t see enough increase in the velocity. That’s who he’s been. He’s been a stuff guy for the entire time we’ve had him. The stuff hasn’t been there.”

It didn’t help that Foltynewicz was out of minor league options, which meant the Braves could only DFA, trade or release him if they did not want to keep him on the roster.

There will likely be a litany of teams who will look to add Foltynewicz to their starting rotation in hopes that he can recapture the magic that Foltynewicz produced during his All-Star season in 2018.

James Paxton or Masahiro Tanaka? Which Free Agent Pitcher will the Yankees Re-Sign in the Offseason?
MLB Commissioner Warns Season may be Suspended