For One Night and One Night Only the Eyes of America Will Be Focused on Cleveland, Ohio 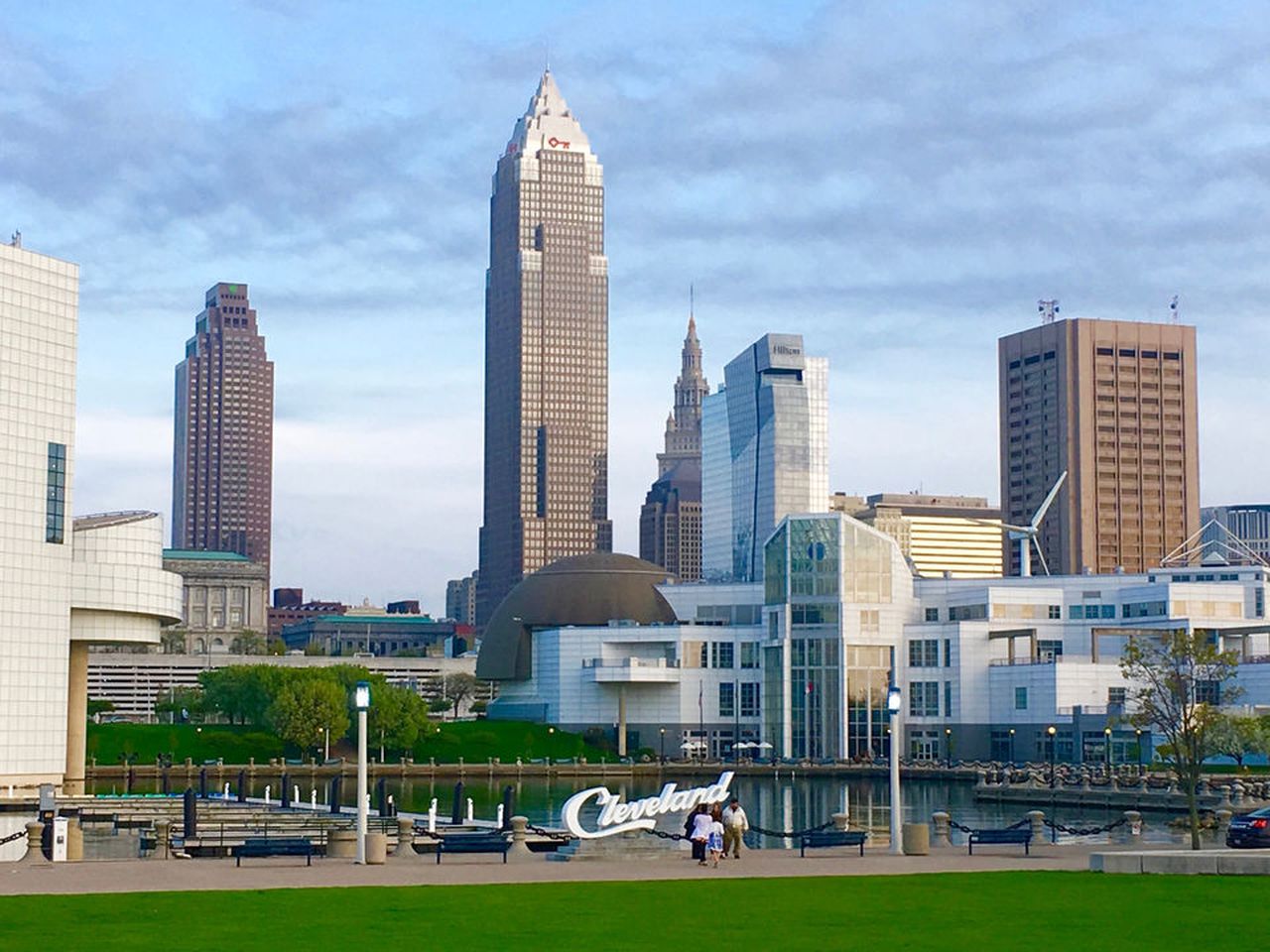 I woke up this morning like it was a regular day. The morning dew covered the grass and it looked like it would be a perfect day. However, today is not just any other day, not in the least.

For one night and one night only, everyone will focus in on Cleveland, Ohio. I would like to say, I don’t divulge into politics, especially not here. However, I do know the first Presidential debate will take place in Cleveland. Ohio is a battleground state, I also know that. If you aren’t tuned into the debate, then you are my type of person. You will turn your television on and watch the Cleveland Indians take on the hated Yankees in the first round of the playoffs.

It reminds me a bit of 2016. People don’t really remember that the Cavs won the Finals in 2016 and the Indians were a rain delay away from winning the World Series versus the cursed Chicago Cubs. Obviously I was downtown when the Cavs won. It was one of the best nights of my life, not to mention it was Father’s day, and my father had texted me after the horn sounded and told me this was the best Father’s Day gift he’d ever received. As LeBron was saying “Cleveland this is For YOU!” Downtown Cleveland was a straight up party scene. Everyone had been waiting for this since 2003 when the Cavs drafted LeBron. This video still gives me the chills, even four years later.

As we were basking in the Cavs glory, and dealing with an immature Kyrie Irving, the Cleveland Indians were brewing something that was worth waiting for. As the playoffs were beginning, we Cleveland fans didn’t know what to expect. Their pitching was damn good, and the bats started heating up weeks ago. They won the American League as they walked right through the Red Sox, and Blue Jays. Now it was time to play some real baseball. The Cubs had also not won a world series in forever, so Chicago fans thought it was their time, but Cleveland wasn’t ready to leave the spotlight. The World Series went to a game seven, a game seven that took place in Cleveland. The streets were packed with people watching on a big screen. All bars across Ohio, people were standing waiting for the verdict. Then this happened:

The unlikeliest hero, Rajai Davis tied the game at six with this home run off of Aroldis Chapman (Home Run Starts 2:30). This home run will probably go down as the most clutch home run that is forgotten in history.

After the tie game, the Cubs put their foot on the Tribe’s neck and won a World Series for the poor city of Chicago. 2016 was a great year for Cleveland. The Cavaliers took home the championship, the Indians came so close to bringing home the title.

After 2016, everything went back to how it always was. The Browns were terrible, the Tribe were good, but refused to put money into the team, and as for the Cavs, the fans were just waiting for LeBron to leave, but that was okay, he did something he promised to do, and he did it in historical fashion.

Those four months in 2016 will never be forgotten by the people of Cleveland. We are tough, blue collar people. We love our teams so much, we put up with all the losing. Hopefully the Browns push for the playoffs this year, which is no guarantee, the Cavs continue rebuilding, the Indians, well the Indians have he chance to take us back to 2016. So yes I did wake up today, and it was a normal day. But for some reason it’s not. For the first time in a long time, American’s will have to focus on Cleveland. For one night, and one night only, the country will turn its gaze to the “Mistake on the Lake.” But we are no longer a mistake, and tonight reminds me of the time when Cleveland, Ohio was the center of the universe.