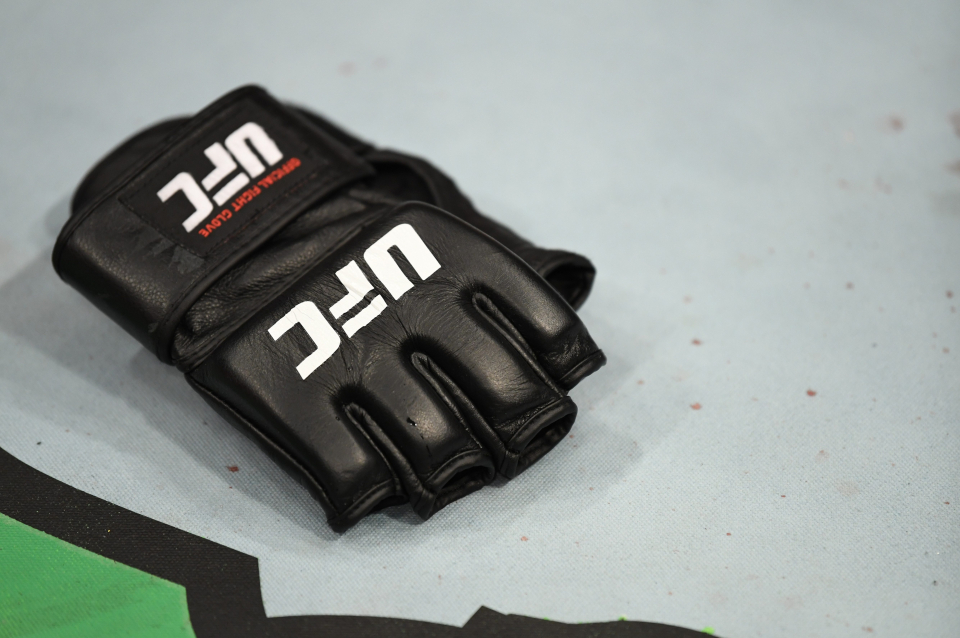 Khabib Nurmagomedov’s sudden retirement creates a wide-open landscape within the UFC’s lightweight division. Each of the current contenders will be campaigning for the belt that Khabib possessed since 2018.

Justin Gaethje, Dustin Poirier, Conor McGregor, Tony Ferguson, and Michael Chandler will all seek for their next bout to be for the freshly-vacant lightweight championship. Who will receive the golden ticket?

Lets take a look at what we already know.

This fight is going to be massive because every Conor McGregor fight is massive. The UFC now has the opportunity to tack on championship implications. Will they pass that up?

This is the simplest solution due to the date and the fact you can argue both men are deserving; coming off victories and ranked inside the top four.

Granted, McGregor’s win was against a deteriorated ‘Cowboy’ Cerrone and it was at welterweight. Regardless I don’t think the UFC would receive much backlash if they went this route.

It’s important to note that this bout is not official, as it has only been verbally agreed upon; not contractually. It’s entirely possible they have either McGregor or Poirier face a different contender for the vacant belt.

Justin Gaethje isn’t going anywhere. Don’t let the loss to dominant, undefeated Khabib fool you. After the defeat he said he’ll be ready to go in six or eight weeks.

That sounds great, but I’m struggling to uncover when they’d fit him in before the proposed McGregor-Poirier fight in January. If he is willing to fight at UFC 255 on Nov. 21st, there’s a UFC newcomer who’s anxiously waiting to make his debut that Gaethje could face. That’s a long-shot though because of the quick turnaround for ‘The Highlight’.

Speaking of the UFC newcomer. Prior to ever competing in the UFC, Chandler was chosen as the replacement in case either Khabib or Gaethje were forced to withdraw.

Clearly the UFC already holds Chandler in very high regards, and I think he would be Gaethje’s opponent if they went the route explored above. Tony Ferguson has seemed entirely opposed to the idea of fighting Chandler thus far, but that could change.

I don’t think it’s a stretch to say Michael Chandler will either face Gaethje or Ferguson in his UFC debut. Whether or not it’s for the belt remains fully unknown.

Dana White has most recently claimed that he’s totally undecided about the future of the lightweight belt. Obviously that will change eventually, and my guess is that UFC 257’s headliner on Jan. 23rd will be for the lightweight championship.

As for who will partake in that main event, your guess is as good as mine right now. The division is wide open in the post-Khabib world.