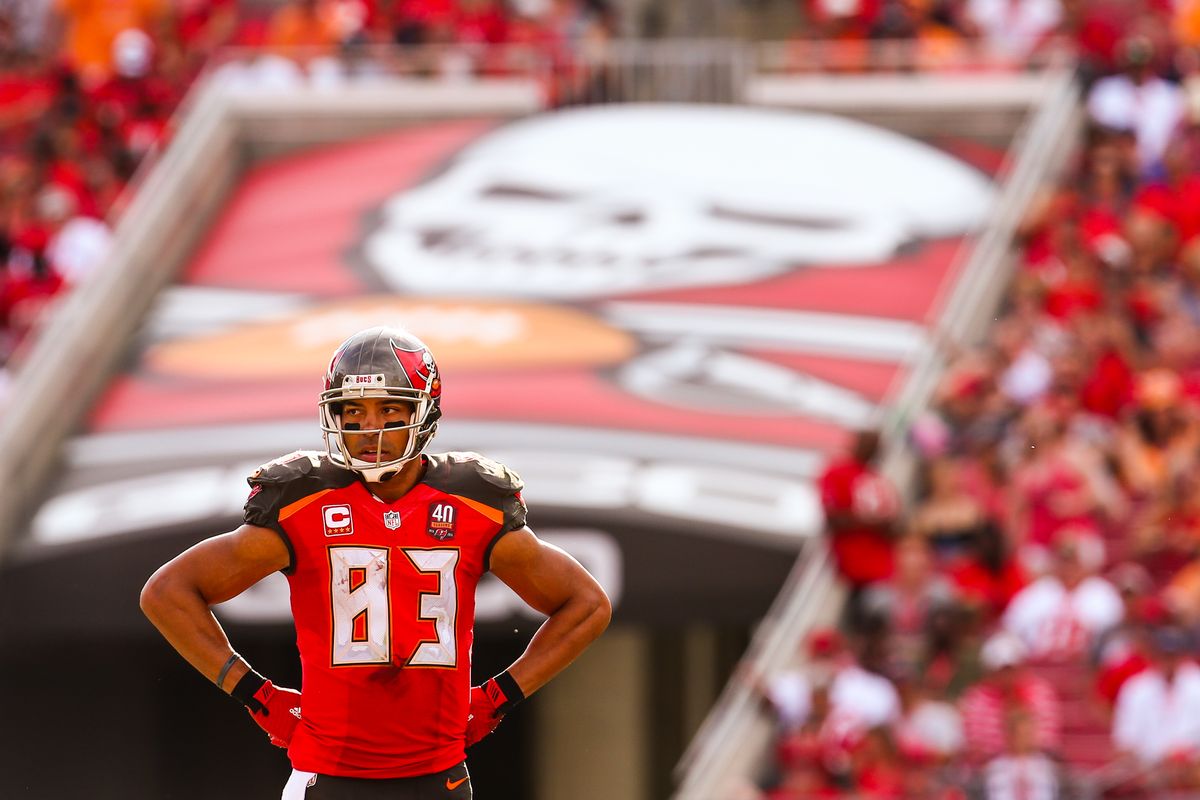 The Hillsborough County Sheriff’s Office confirmed that Jackson had died and are investigating the cause of death. Jackson was 38 years old.

Drafted back in 2005 in the second round by the San Diego Chargers, Vincent made a name for himself as an over the top threat with his long frame and leaping ability. He spent seven seasons with the Bolts making two Pro Bowls and caught 272 passes for 4,754 yards and 37 touchdowns.

After contract disputes with the Chargers in 2010 which forced him to miss 10 games, he moved onto Tampa Bay in 2012, signing a five-year deal.

Jackson made the pro bowl once again in his first year with the Buccaneers. During his tenure in Tampa Bay, Jackson had 268 receptions for 4,326 yards and 20 touchdowns. However, his time in Tampa ended in 2016 due to injuries. Vincent officially retire in 2018.

Our thoughts and condolences are with his family and loved ones.