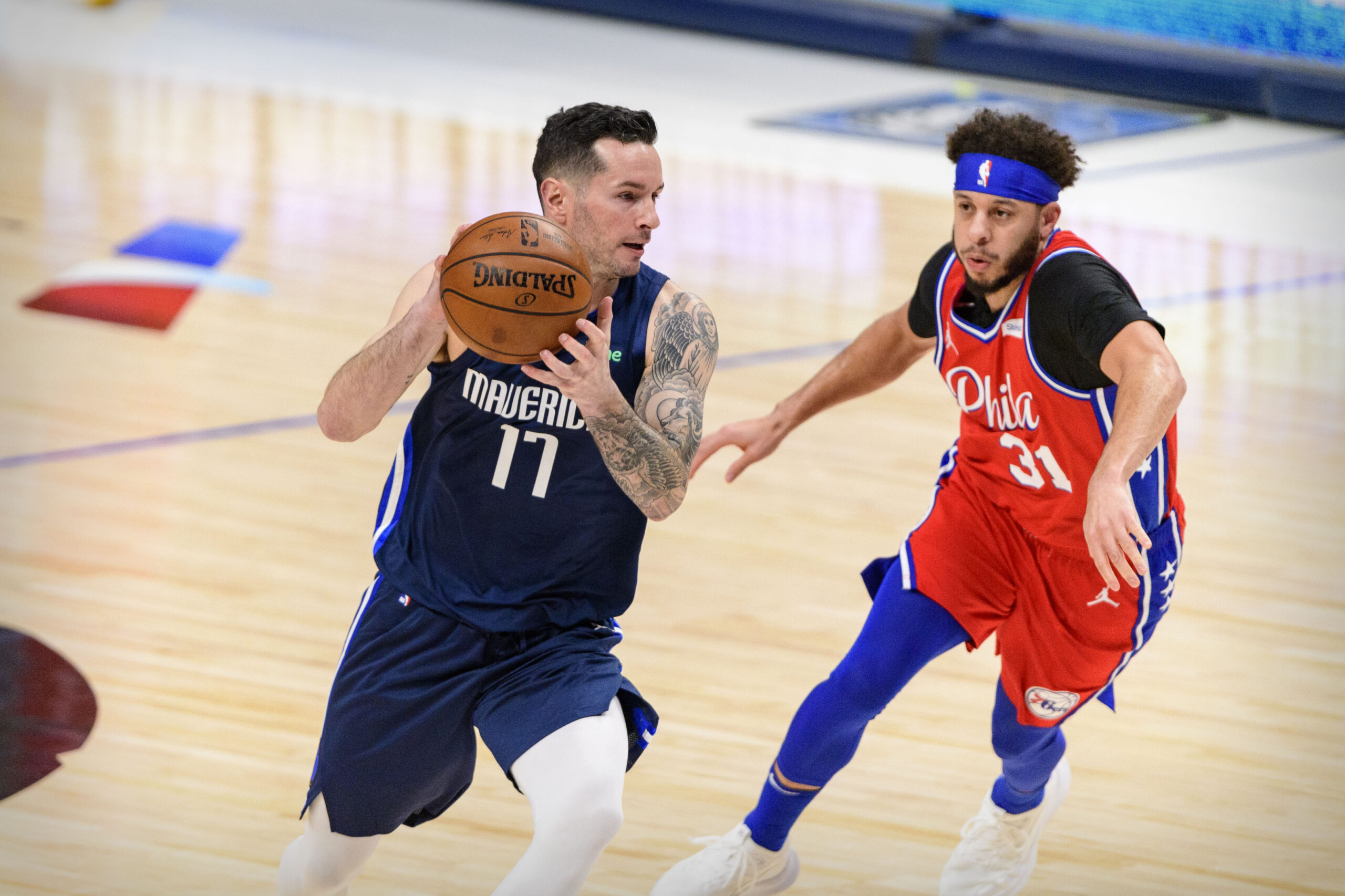 The Mavericks traded for the sharp-shooter just before the trade deadline on March 25th and spent just over two months with the team. He was acquired to surround Luka Doncic with more three-point shooters but was injured his first few weeks in Dallas. Redick played just thirteen regular-season games with the Mavericks before re-injuring his leg, causing him to miss what would’ve been his fourteenth playoffs in his fifteen-year career.

While he wasn’t with the team very long, Redick formed a bond with his now former teammate Luka Doncic. During an episode of Redick’s podcast, “The Old Man & the Three,” he spoke on how impressed he was with Doncic’s game.

“I don’t see pressure when he plays basketball. He just enjoys the game. It’s free-flowing. He’s just a phenomenal player. I’ve been really impressed with his shot-making. It’s elite.” 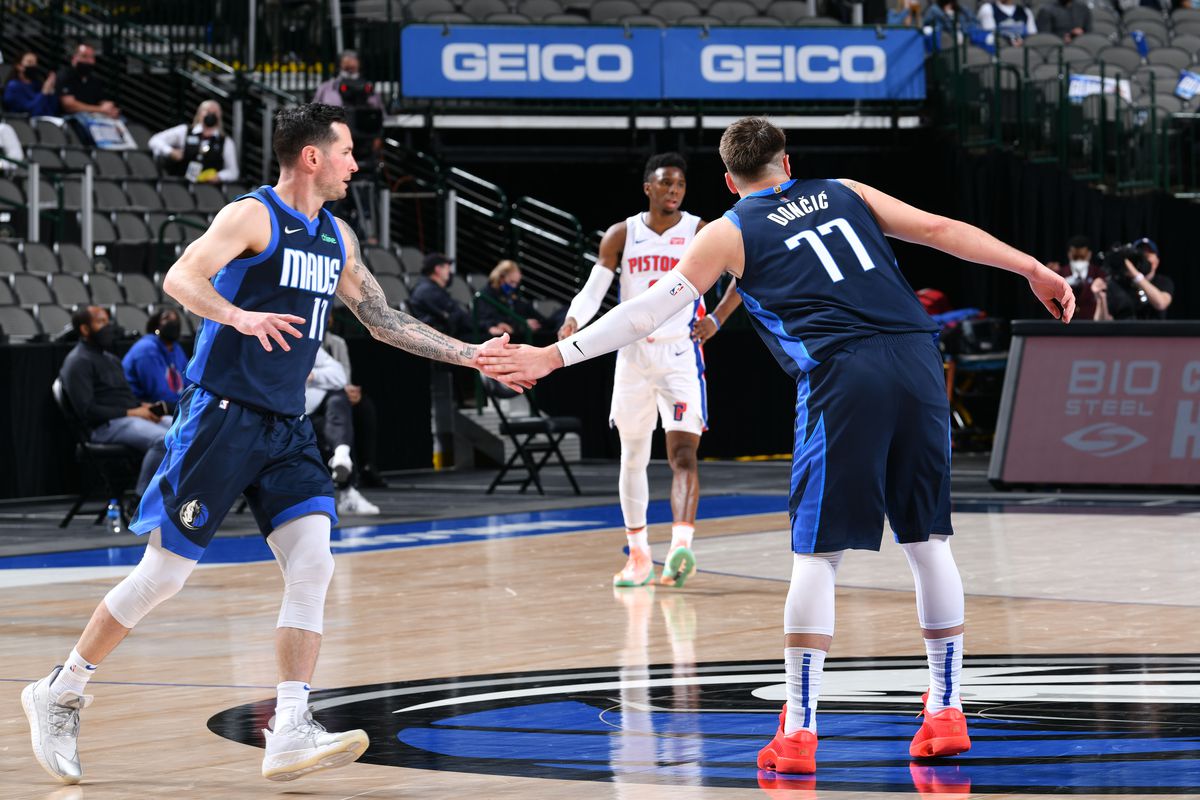 While his time with Dallas was unfortunately little, he still significantly impacted the team and the entire NBA.

Redick will finish his career:

Redick’s prolific shooting has added so much to the game of basketball. His sharp-shooting legacy will go down amongst the greatest in league history.