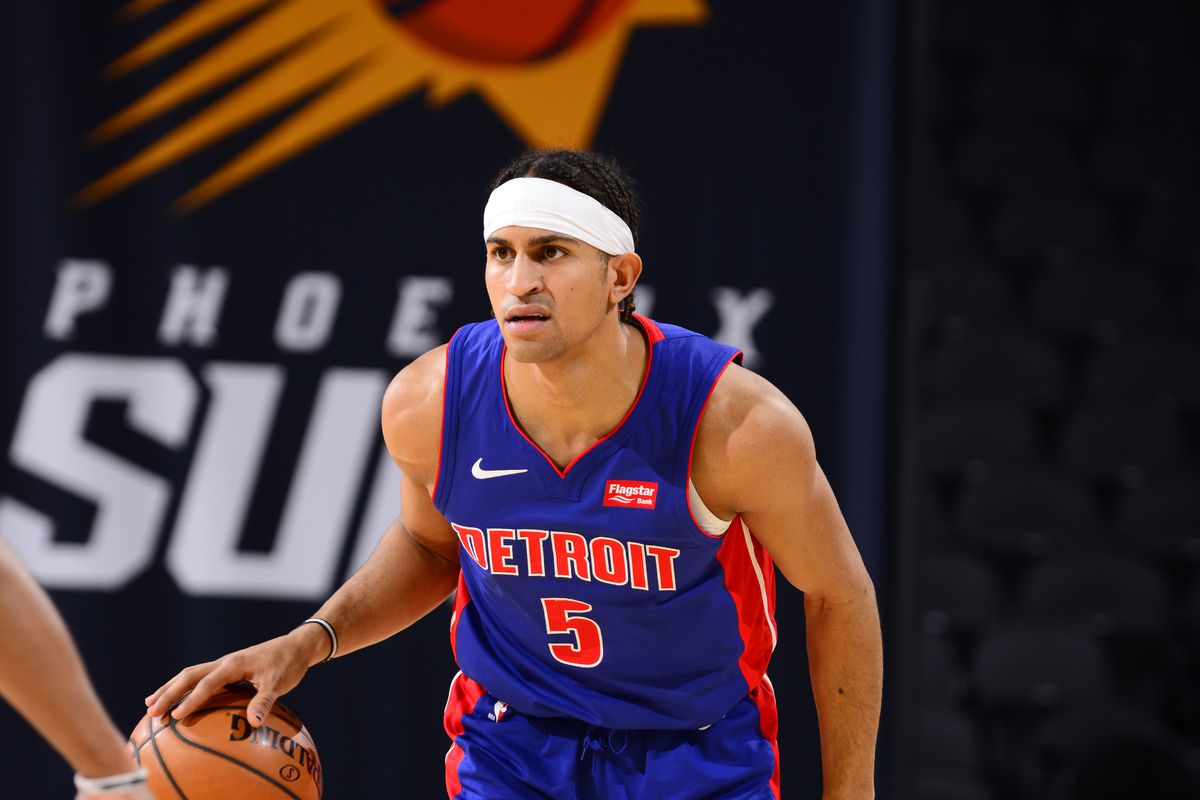 Jackson, 24, began his NBA career with the New Orleans Pelicans after being selected with the 31st overall pick in the 2017 Draft.  Jackson was unable to play his entire rookie year due to a foot injury.

Jackson looks to make the Suns roster as a third point guard, providing depth behind Chris Paul and Cameron Payne.

The Suns only have 16 players under contract, including a pair of two-way players.  A best-case scenario for Jackson will be to earn a guaranteed contract as the back-up point guard on a stacked Suns team.

The acquisition of Frank Jackson shows beyond doubt that the Suns are searching for more consistent point guard play behind Chris Paul.  Cameron Payne is a pivotal piece to the Suns success, but has proved to be inconsistent in certain scenarios.

Besides his questionable decision making, Jackson is a 6-3 guard who is strong and quick with the basketball.  Jackson has yet to play more than 60 games in a season.