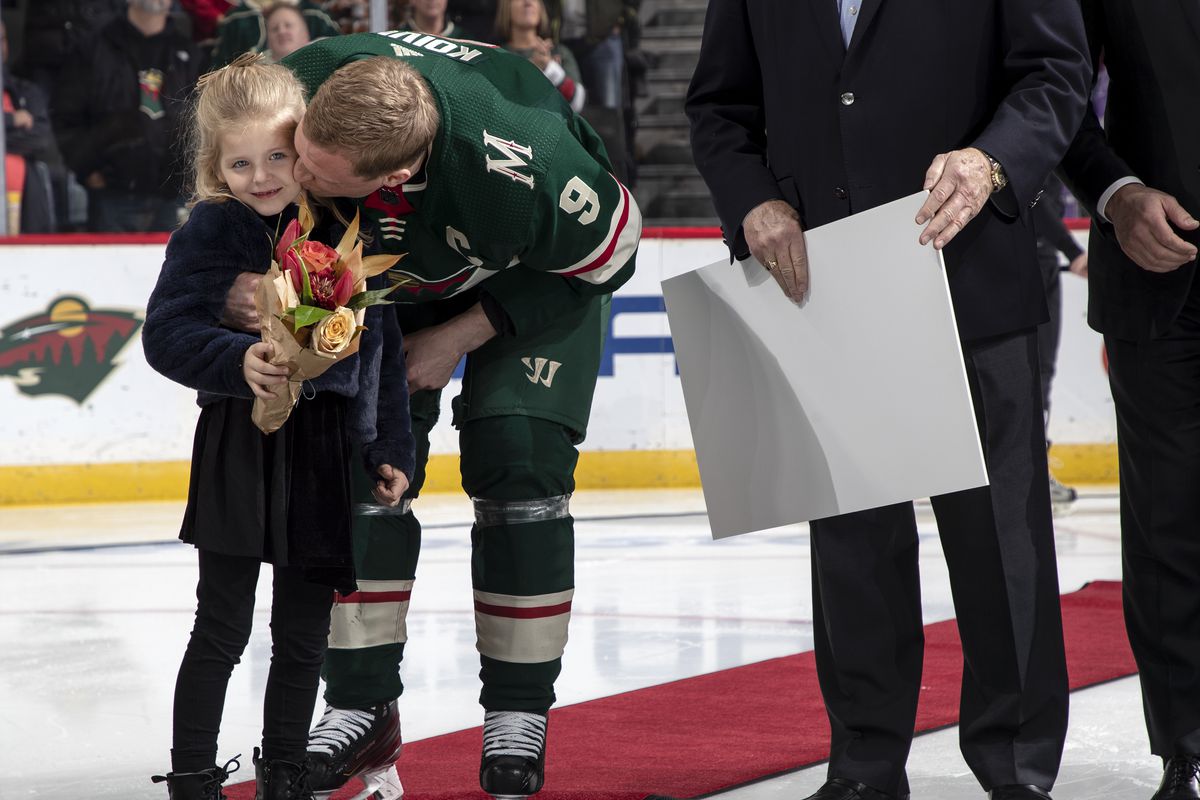 Ex-Minnesota Wild captain Mikko Koivu announced his retirement on Tuesday, through a statement released by the Columbus Blue Jackets. Koivu was at the start of a one year deal signed with Columbus, having played seven games this season with the team. The Finland native spent fifteen seasons with the Wild before becoming a free agent this past offseason. Koivu was named as the captain of the Minnesota Wild in 2009 and served in the role until his departure from the team.

In those fifteen seasons with Minnesota, Koivu played 1,028 games, scoring 205 goals, 504 assists, and 709 points. He put up 1 goal and 1 assist in his seven games with Columbus. Koivu ends his career as Minnesota’s all time leader in points, assists, and games played, and sits second all time in goals.

In the statement released by the Blue Jackets, Koivu stated, “This was not an easy decision for me as I have loved every minute of my short time in Columbus and really hoped to be able to help this team accomplish its goals this season. But the bottom line is I haven’t been able to get to the level of play that I need to be true to myself and fair to my teammates, so the time is right for me to retire from hockey. I have been extremely blessed and I am eternally grateful to the Minnesota Wild and Columbus Blue Jackets organizations for the opportunities they have given me to live out my dreams of playing in the National Hockey League for the past 16 years.”