Fourth & Long: News and Notes From an Incredible Saturday of College Football 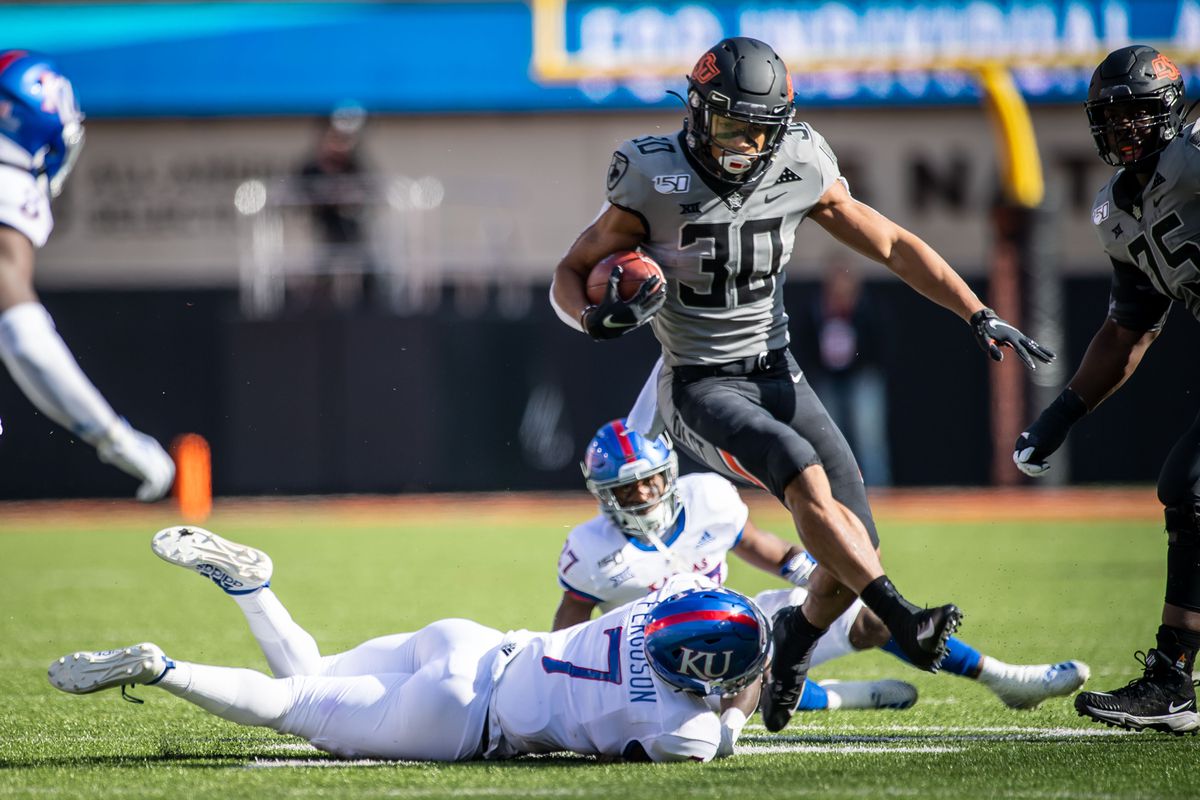 I know I was excited for college football this past Saturday, but I did not know it was going to be this incredible. We had two real stunners, and a possible game of the year candidate. Let’s dive right in starting with the stunners that echoed across the college football world.

Heismanology: (This will now include the B1G and Pac-12 along with my Bottom 5)

*I had said I think a defensive player will be in New York, well I am backtracking on that. It’s too short of a season for Linebacker Micah Parsons of Penn State. The other defensive player I had that could possibly create Heisman buzz Derek Stingley Jr. missed the Mississippi State game with an illness, and with how bad the secondary got beat up on Saturday without Stingley Jr. shows how important he is the that defense. But as for Heisman hype, if you don’t play pretty much every game in this weird season, it’s going to be tough to climb back up in Heismanology.

5. LSU: Fellas, fellas, fellas, yes you won the national championship last year. You also lost a lot of firepower like Grant Delpit at Safety, Joe Burrow at Quarterback, and wide out Justin Jefferson to the NFL, so I do have some sympathy for you. However, LSU can never be called DBU ever again after that embarrassing blow out on Saturday.

4. The entire Pac-12 Conference: The Pac-12 was with the B1G and was not going to play football this fall. However, the Pac-12 is basically playing such a short season that they shouldn’t be able to compete for the CFP. Oh and all you did was basically copy the B1G. Frauds

3.Texas Tech QB Alan Bowman: Bowman did the one thing that is going to haunt him forever. After scoring to add to the Red Raiders lead, Bowman put up the “horns down” sign. Big mistake my friend, as right after that the Red Raiders imploded and collapsed at the hands of the Longhorns. Big mistake for the sophomore.

2. Lane Kiffin: Lane, my man, how can you not recruit a real quarterback while playing in the SEC. Ole Miss does have many explosive play-makers on offense, but their two-quarterback system was a joke as neither John Rhys Plumlee or Matt Corral was effective through the air. Look for Kiffin to bring in a pocket passer this off-season. Whether it be through the transfer portal or on the road recruiting. Be better Lane. The Ole Miss versus Mississippi State game should be a war. Lane Kiffin versus Mike Leach. Two completely different personalities. My mouth is already watering.

(13) Texas A&M at (2) Alabama(3:30 Kick on CBS): A&M will need everything to go right for them to stay in this game. Johnny Football isn’t putting on a Texas A&M jersey for this one.

(7) Auburn at (4) Georgia(7:30 Kick on ESPN): The first top-10 match-up this year, and this one should be a good one. Auburn’s complex offense versus Georgia’s dominant defense. Look for LeCounte from Georgia to force at least one turnover in this game.

(18) Oklahoma at Iowa State (7:30 Kick on ABC): This game really intrigues me. Can Oklahoma bounce back? How good is Iowa State head coach Matt Campbell? Campbell has been generating NFL buzz for a while now, let’s see if he can take down a struggling Oklahoma team at home.

*I hope to be starting a college football podcast in the coming weeks, so be ready for that, as it will be funny and very entertaining and informative.

*I’ve been thinking about Ohio State’s loss to Clemson in the semi-final last year, one bad pass ended it for the Buckeyes. However, screw it, we don’t want Clemson, we NEED Clemson. I think they will play this year in the CFP whether it be another semi-final or the game for it all. Justin Fields vs Trevor Lawrence. Ryan Day vs. Dabo Swinney. B1G vs the ACC. What a match-up that will be. Two quarterbacks from Georgia putting it all on the line for teams that aren’t Georgia. Get a grip Kirby Smart. Be better. However, book the date, I think it will be Clemson vs Ohio State for all the marbles and it would be legendary.