Fourth & Long: News and Notes from This Weekend 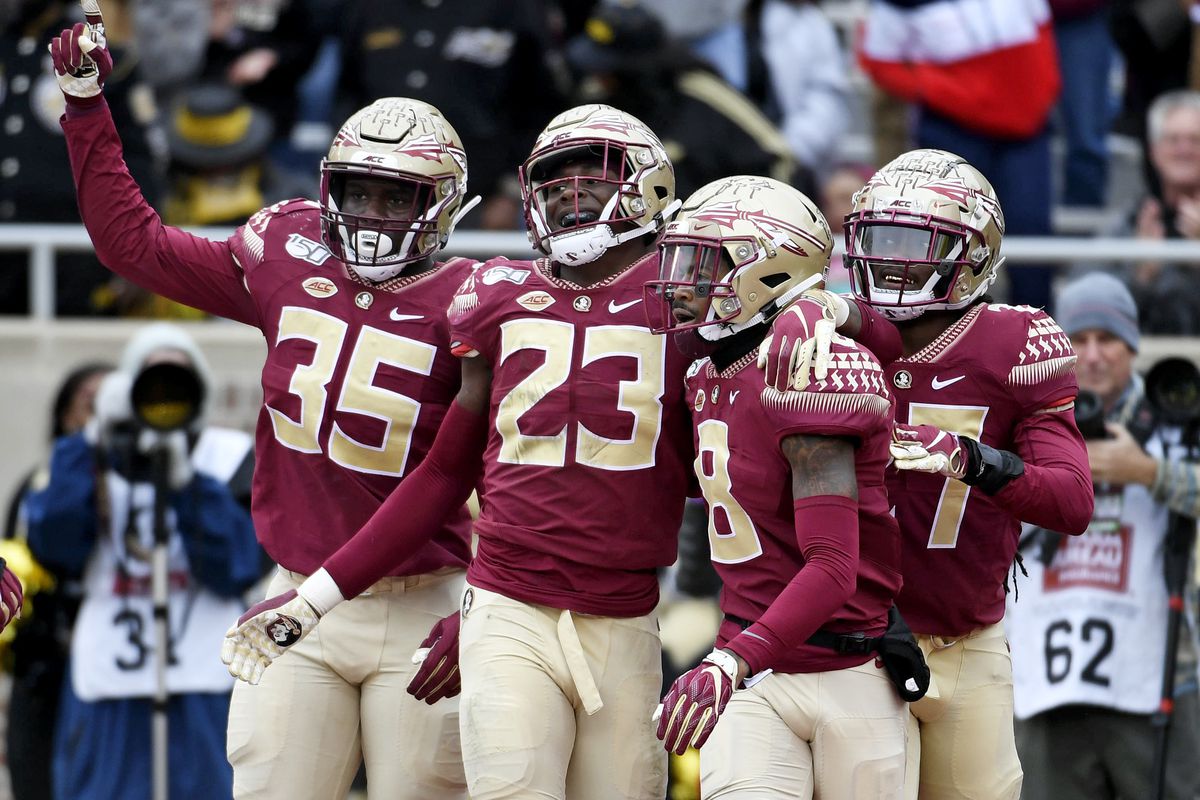 Before we dive into the scores and top performers of the week, let’s take a look at all that is going on in college football.

(Ohio State and the B1G announced it would be coming back the weekend of October 24th, so until they play a game they cannot be in my bottom five.)

5. The Citadel: Before getting walloped by Clemson, the Bulldogs lost to USF 27-6. They have played two games and scored six points. Be better Citadel.

4. Syracuse: The Orange have played two games so far this season, and have looked pretty sloppy all the way around. In its first game they lost to North Carolina 31-6 and they couldn’t capitalize on Pittsburgh’s mistakes this past weekend and lost 21-10. Isn’t Syracuse a basketball school anyways. Oh and Greg Paulus played for them, and I deeply don’t like him. Slap the floor Greg! Yeah do it again! Go back to the Big East Syracuse.

3. Oklahoma State: Mike Gundy and his mullet are at it again. They played the lowly Tulsa Hurricanes and just squeaked by. Anybody notice a theme here? Mullets are bad. *Side Note* I think Marcus Smart would be one hell of a defensive back. A bit like Josh Norman I imagine.

Quote of the Week:

“Coach Sanders is student-athlete centered and cares about young men and their wellbeing beyond the football field. We expect to compete for and win championships at Jackson State, and Coach Sanders will help us achieve those goals.”

It’s good for coaches to speak and think positively, so some of this hire is warranted. However, those championships, are never happening. Sorry to hurt your feelings Jackson State.

With all this being said, it is great to have all of college football back. The B1G is set to start October 24th weekend and I cannot wait. Touchdowns from Justin Fields dancing in my head.

Conference previews ahead this week. Tomorrow we have the Big 12, Wednesday the ACC, Thursday the B1G, and Friday the SEC. College football is fully back, excpet for the Pac-12 apparently. I have a feeling not playing this fall means the whole conference doesn’t exist, and frankly I’m fine with that.

A Year Like No Other
Big 12 Conference Preview: Can Oklahoma Continue its Dominance Over the Whole Conference?