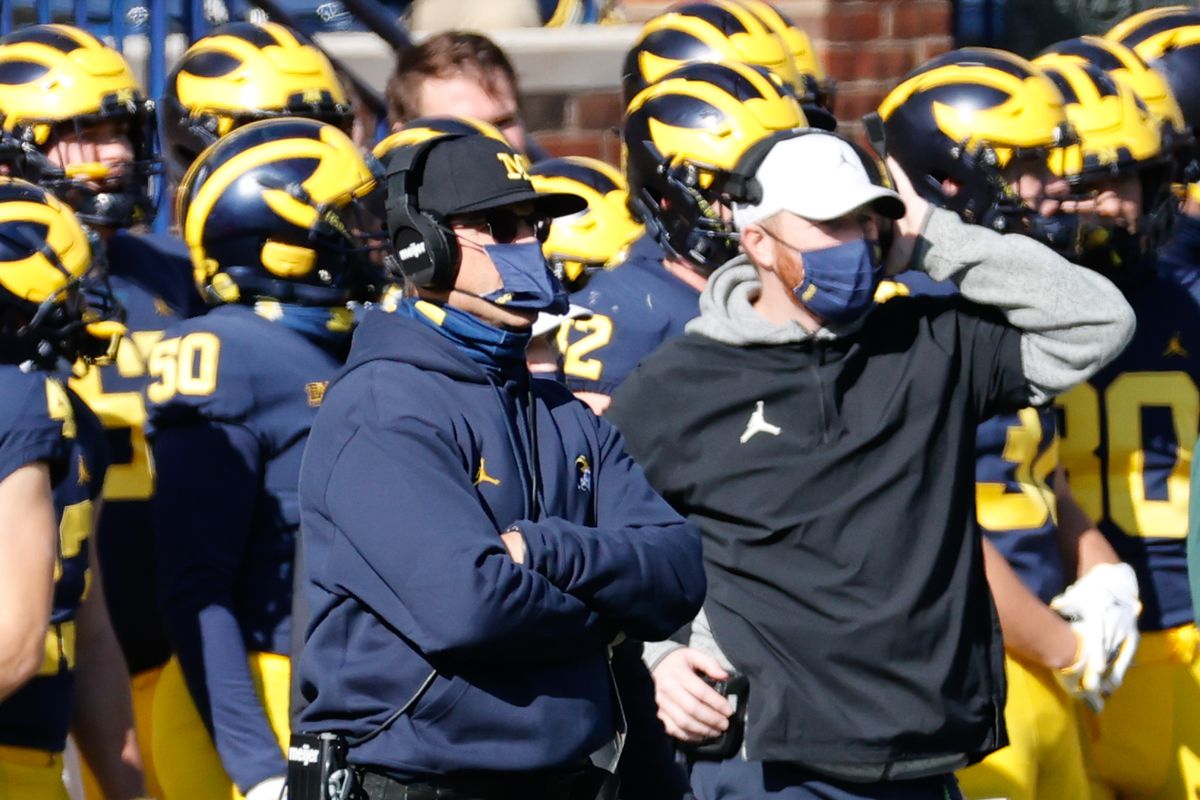 As usual, we will release our college football preview on Tuesday, which we will discuss on the podcast Tuesday night. With everything going on around the world and college football, it’s safe to say this will be a weekly article. After a weekend where Ohio State ended Penn State’s College Football Playoff hopes, Boston College took a Trevor Lawrence-less Clemson to brink, and COVID-19 topped the news in college football, let’s go over some news and notes from around the country.

Tomorrow we will have the college football weekend in review. On top of that, we will also be going live for the @4thandlongpod between 9:30 and 10. At this point in the season it’s pretty clear who the teams to beat are, it’s just the question of when they will slip up. Clemson might have already had their slip-up game last weekend in sneaking by the Eagles of Boston College.

The Fourth & Long Podcast Episode 7: Ohio State at Penn State Sans the “White Out”
Fourth & Long: In a Week Full of Surprises, We Take A Look Back at Week 9 of College Football