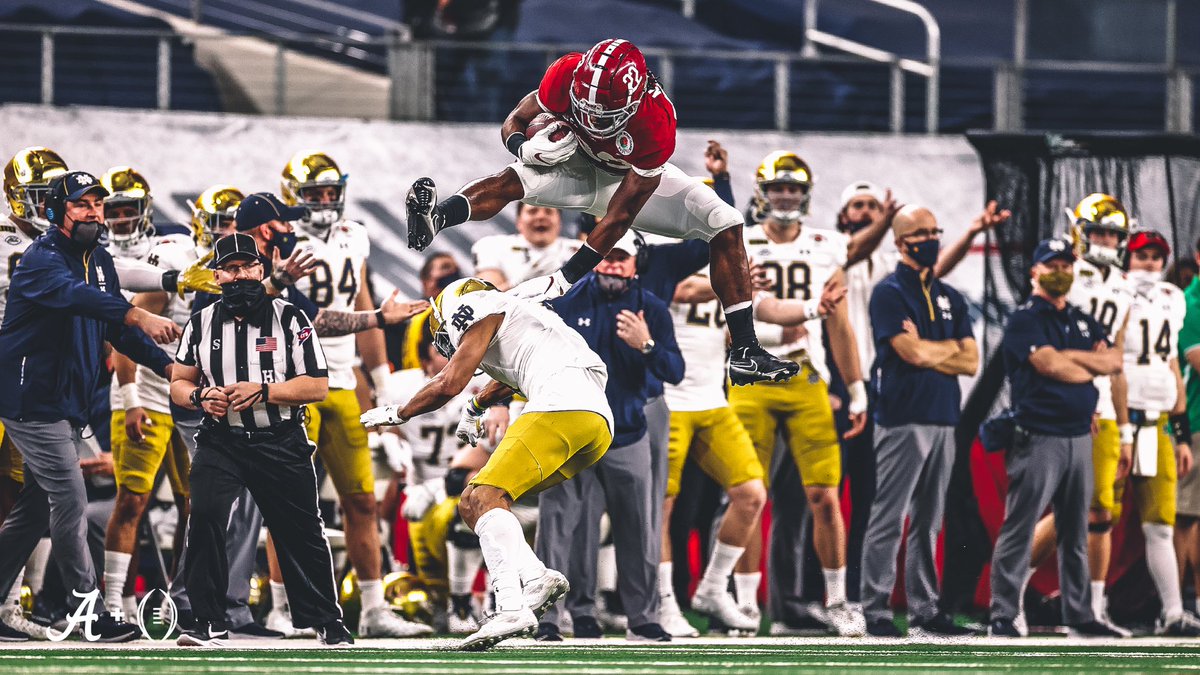 Rose Bowl Game Presented by Capital One: (1) Alabama vs (4) Notre Dame at AT&T Stadium in Arlington at 4 PM ET

Well, there you have it folks, the ultimate guide to college football today and tonight. Being from Ohio, and the fact that I love upsets, it would be awesome to see (4) Notre Dame take on (3) Ohio State for the National Championship. However, (1) Alabama is just too good, so look for the (1) Tide to take on the (3) Buckeyes at Hard Rock Stadium in Miami Gardens, Florida on January 11th!