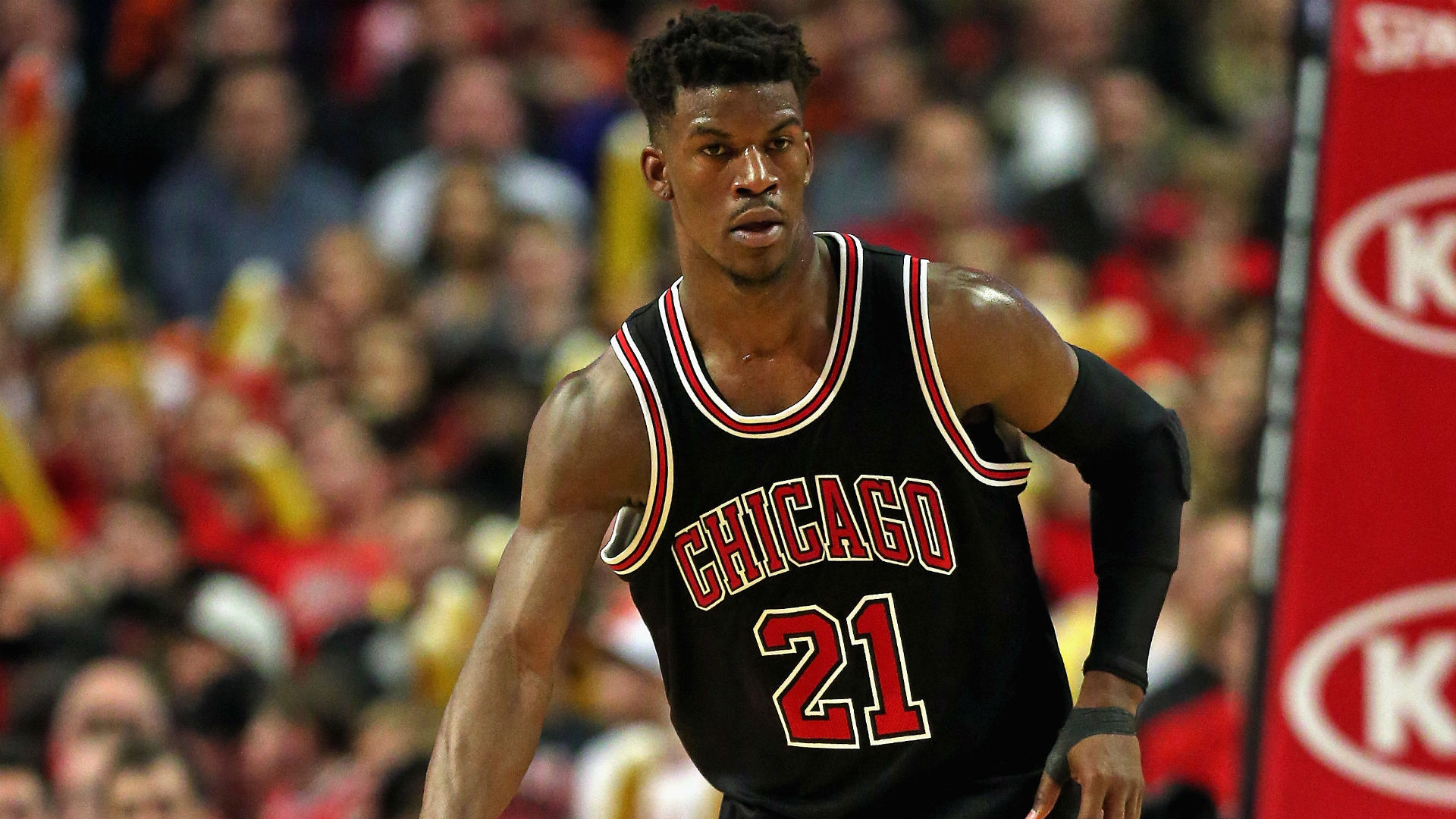 Although we’re only a few days into 2017 NBA free agency many players have already switched teams. Notably, a lot of guys either already have or are considering leaving the East for the West.

So far the move that caused the biggest splash is the Indiana Pacers trading F Paul George to the Oklahoma City Thunder for G Victor Oladipo and F Domantas Sabonis. No one saw this coming due to teams like the Cavs, Celtics and Rockets (all contenders) trying to make deals to acquire the four-time All-Star. No disrespect to the Thunder but all of the former teams made it past the first round in this year’s playoffs.

George being on the move was inevitable since he declared that he would not re-sign with the Pacers next free agency. The only unknown was where he would end up.

However what many may not know is that George’s public declaration of his intentions rubbed the Pacers’ front office the wrong way. Anybody following George’s situation knows that he plans to sign a max contract next summer with his hometown team, the Los Angeles Lakers. The only exception to that would be him being traded to another team for this upcoming season, and him deciding next free agency whether or not he could have more success with that team or the Lakers.

Well, that exception was available in recent days, which is why he was traded.

Reports are out now that the Pacers passed on better deals from both the Cavs and the Celtics just to ship him to the Thunder, a lesser contender. Why the Pacers would make such a decision, we’ll leave that up to you to decide.

Two things about this new-look Thunder you can expect to change are the amount of points they’ll score each game. Last year OKC was 11th in the league in scoring, and now they added George who averaged 23.7 PPG last season. This is slightly more than the 21.8 PPG that Sabonis and Oladipo average combined last season. Secondly, despite being known as “Mr. Triple-Double” it’s unlikely that Russell Westbrook will do that again this year, mostly because his assist numbers will likely drop. Let’s face it; last year when Westbrook averaged 31 10 and 10, he was surrounded by a bunch of catch and shooters. Now that George is his teammate they added another guy who can catch and shoot but also one who excels at creating his own shot and penetrating the defense playing isolation ball.

Another unexpected trade that took place was on draft night when the Chicago Bulls traded their former face of the franchise, Jimmy Butler and 16th overall pick to the Minnesota Timberwolves for Zach LaVine, Kris Dunn and the seventh overall pick.

Before this trade went through, the Cavs and Celtics were trying to get Butler as well, but weren’t able to make an enticing enough offer.

Two things were made evident as a result of this trade. Firstly, the Bulls have committed to going in a younger direction, with only three guys on their roster being over the age of 26. Secondly, the Timberwolves have committed to winning right now by adding very valuable role players in Butler, the newly acquired Jeff Teague and Taj Gibson to their core of Karl-Anthony Towns and Andrew Wiggins.

Another notable free agency signing is four-time All-Star Paul Millsap signing a 3-yr/$90 million deal with the Denver Nuggets. This was no surprise since rumors started about a year ago that Millsap was likely to opt-out of his contract with the Hawks this offseason.

It just so happens that Denver is a great fit for the former Hawk. Firstly, $90 million has a nice ring to it. Secondly, the Nuggets have a few veterans on their roster, but no veteran big men. A veteran big man is exactly what rising star Nikola Jokic could use to help him improve his game.

With the Nuggets going from winning 33 games two seasons ago, to winning 41 last season and missing the playoffs by just a game, the team is improving. Therefore, bringing a Millsap in to help their centerpiece, Jokic, is a win-win situation.

The last top-tier free agent everyone was waiting for to make a move is All-Star Forward Gordon Hayward. For the third year in a row, a highly coveted free agent announced what team he was going to on Independence Day. Hayward decided on the Celtics, where he’ll be teaming up with his college coach again, Brad Stevens. After winning 53 games and finishing with a better record than the Lebron-led Cavs, it’s safe to say the Celtics are ready to win now. As many are speculating, Hayward might just be that final piece that the Celtics needed to get over the hump of an aging LeBron and into the NBA Finals. Only time will tell whether or not this will be a rivalry. However it should be exciting at the very least as LeBron tries to go eight straight Finals despite facing arguably his steepest competition in the East since the 2012-13 Indiana Pacers.

Yes, it’s still early in free agency, but stay tuned as more players decide where they’d like to take their talents before opening night.