Free Agency Has Been A Rollercoaster, But Not For Brooklyn 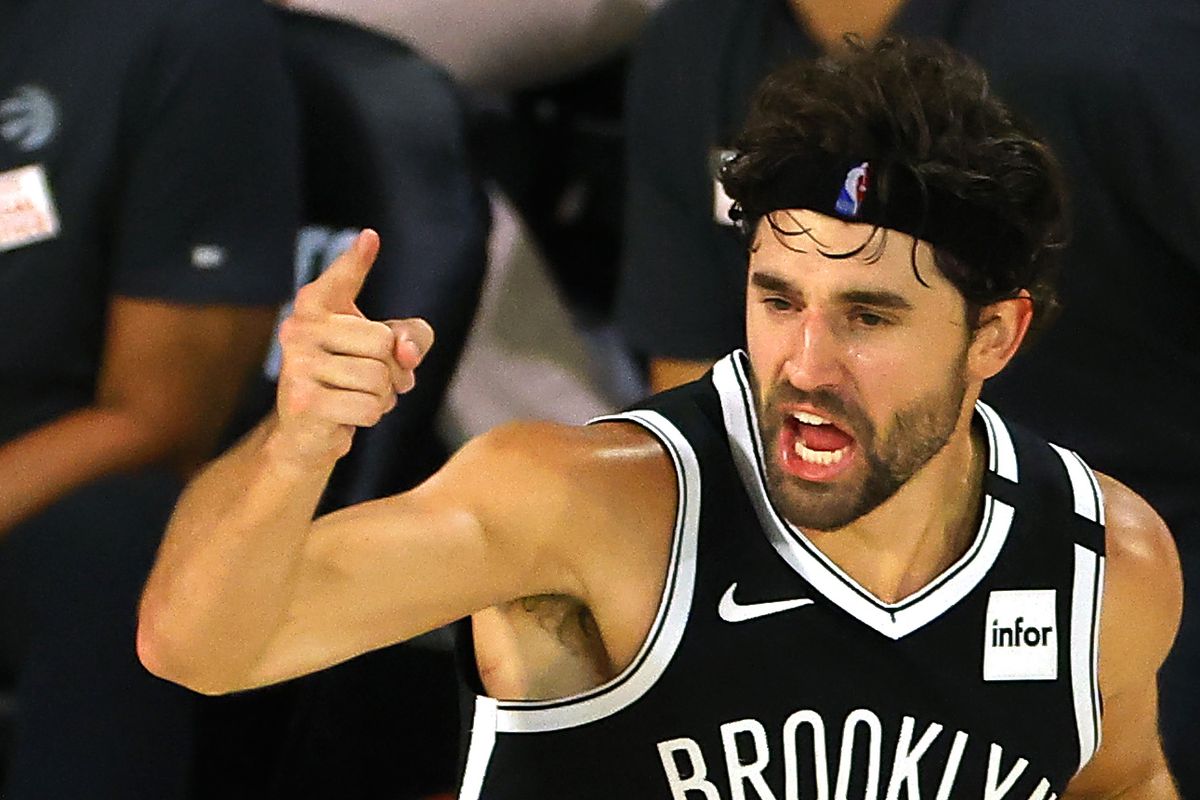 To say this NBA free agency has been eventful would be an understatement. It hasn’t even been 72 hours yet and there are already so many new faces in new places. To the surprise of many though, this isn’t true for the championship contending Brooklyn Nets.

From the NBA Draft on Wednesday to free agency starting on Friday to now, the Nets have only added three players to the roster. Landry Shamet, Bruce Brown Jr. and Reggie Perry. The former two were acquired via trades. The latter was drafted with the 57th overall pick in the 2nd round of the draft.

The Nets also resigned sharpshooter Joe Harris to a four-year, $75 million deal. That should help in terms of continuity with the rest of the team and coaching staff.

Although the Harris move was expected the other moves might be looked at as underwhelming by some Nets fans. As early as last season there were trade rumors about the Nets trying to get a deal done that would bring All-Star C Joel Embiid to Brooklyn. Then in recent weeks there have been widespread rumors about a possible deal to bring former MVP and 3x reigning scoring champion James Harden to Brooklyn.

All of these deals have been proposed to add to the dynamic duo of Kyrie Irving and Kevin Durant (who have yet to play a game together by the way). Despite all of this noise about adding another superstar though, no moves have been made to do so.

The overwhelming belief is that Brooklyn believes in the pieces they already have and therefore don’t want to gamble with those pieces for something that might not work. After all, whether a trade was made for Embiid or Harden, the Nets would have to give up a whole lot of pieces to pull that off. Anyone will tell you any championship team has and needs great role players, so why get rid of those?

However, since it’s still early in NBA free agency you’ve got to think that the Nets aren’t done making moves. Don’t be surprised if they go for a wing since they have enough guards and bigs to start and come off of the bench. Just to throw a name out there, F Dario Saric is still a possibility even though he’s a restricted free agent with the Phoenix Suns.