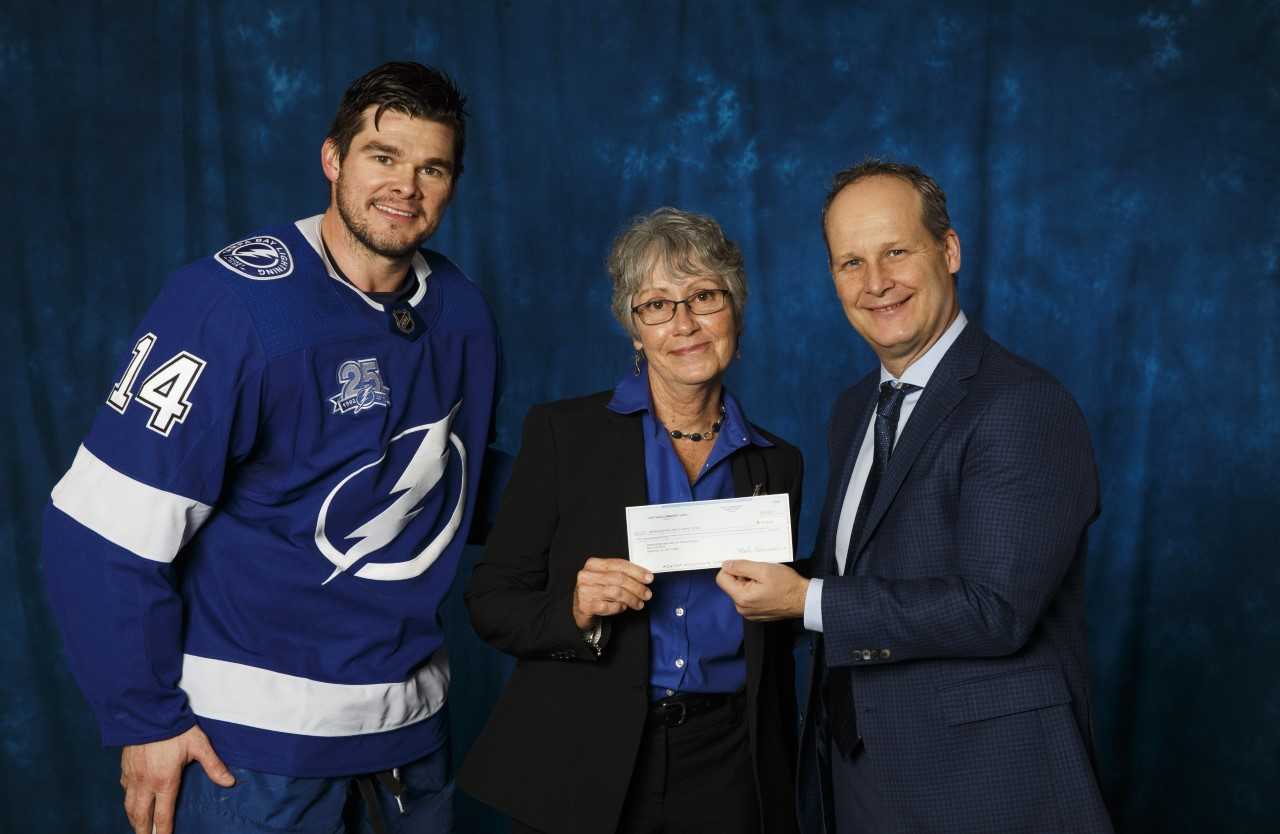 Gail has volunteered as the executive director at SMART for 17 years, and now teaches as an instructor. During this time, she has provided riding therapy to agencies and organizations throughout Hillsborough, Pasco, Sarasota, Pinellas and Manatee counties. She has helped to develop programs that serve special needs children, adults, veterans and others with physical or emotional challenges. Clifton teaches these riders how relationships with horses can create confidence and hope for those who have faced hardships.

Clifton will use the donated funds to provide SMART with a covered arena, so they are able to teach riding lessons in all kinds of weather. The association has provided over 35,000 therapeutic riding lessons and program services to over 4,000 individuals, and the SMART staff has logged nearly 16,000 hours in 2017 alone. However, Gail will say that the real heroes are the horses, and that she is simply a participant who facilitates the relationship that is built between horse and rider.

Gail Clifton becomes the 291st Lightning Community Hero since Jeff and Penny Vinik introduced the Lightning Community Hero program in 2011-12 with a $10 million, five-season commitment to the Tampa Bay community. Through this evening’s game, in total, the Lightning Foundation has granted $14.65 million to more than 300 different nonprofits in the Greater Tampa Bay area. During the summer of 2016, the Vinik’s announced that the community hero program will give away another $10-million over the next five seasons.