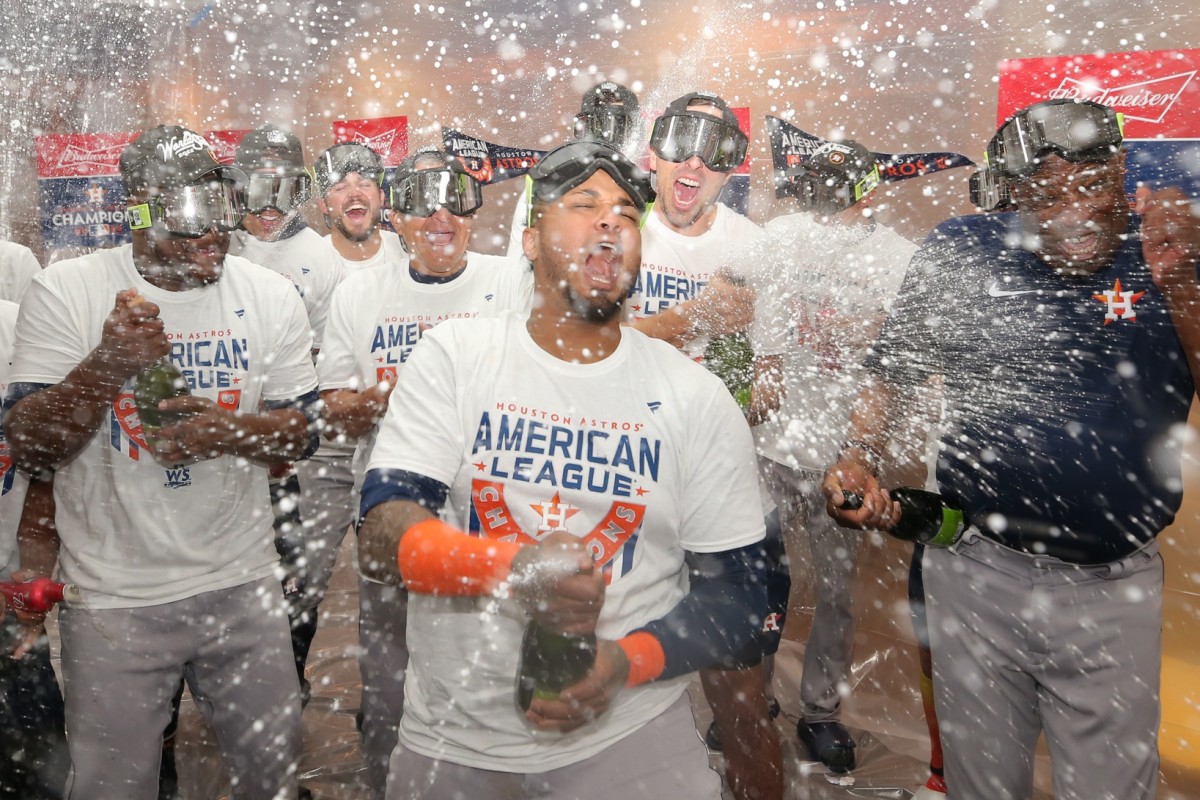 It’s time for a Game 1 Media Guide if you want to watch the World Series. This year’s title showdown is between the Phillies and the Astros.

Mark Schofield of SB Nation details some brief information on how we got to this point, but it bears repeating that we have witnessed such an exciting postseason so far.  There have been walk-offs, comebacks, long extra-inning games, and excellent pitching across the board.

But here’s what we know about the first matchup of the Fall Classic:

Philly is here thanks to a five-game drubbing against the San Diego Padres in the National League Championship Series. Meanwhile, in the Junior Circuit, the Astros swept the New York Yankees.

The forecast calls for rain throughout a good chunk of Friday, but fortunately, Minute Maid Park has a retractable roof.

The Astros are entering their fourth World Series competition in six years, while the Phillies are making their first appearance since 2009.

As of now, the Astros are 1.5-run favorites to come out victorious in Game 1. However, the 2022 postseason is known for its underdog stories. And the Phillies are in that position. 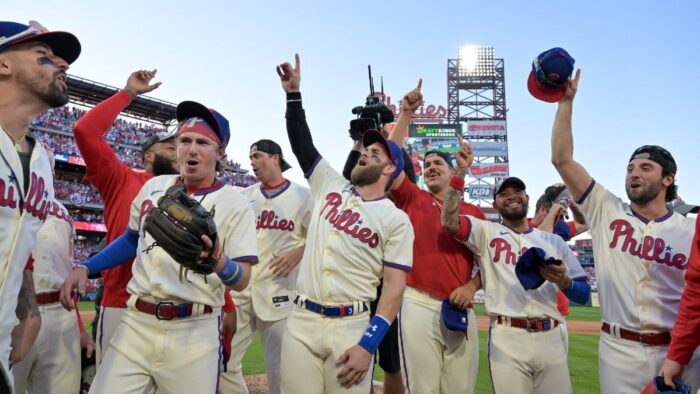 Final thoughts: This 2022 World Series should be an interesting climax to an entertaining MLB Postseason. Both teams have seen their share of wild sequences in the playoffs, and we are likely to see a few more memorable moments in the coming days.

But once both teams take the field, it’s a whole new ballgame. Only time will tell how the 2022 World Series will shake out.

Kyle Larson Dominates at Homestead; What to expect from Martinsville
The Phoenix Suns After Week 1