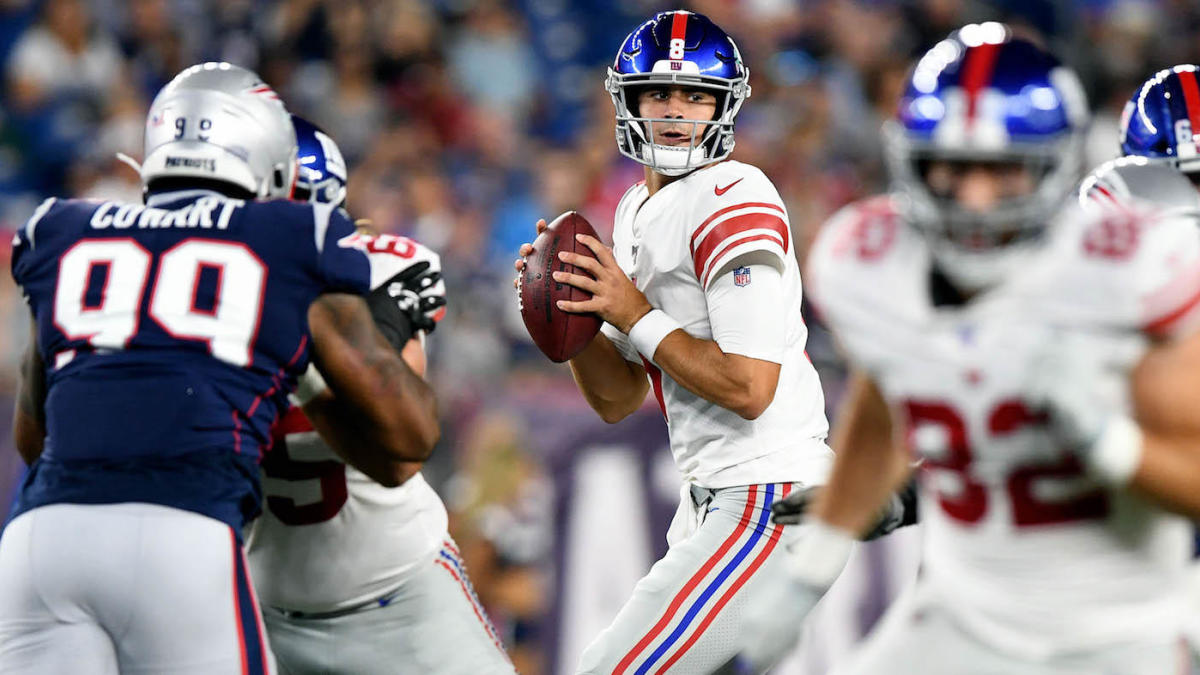 The Giants Travel to New England to play the defending Super Bowl Champion Patriots at Gillette Stadium with an 8:20pm start time. This is the first time the two teams have met on Thursday Night Football.

This is the 11th regular season meeting between the two teams but have a lot of Super Bowl history against one another as the Giants have won their last two championships with wins over New England.

The Patriots hold a 6-4 regular season record over the Giants, but only 2-3 in New England. The Patriots have a 4-1 record against Big Blue at the Meadowlands.

The Giants are a young team playing to develop their talent right now. Rookie QB Daniel Jones is going into a gun fight with a knife. This is is toughest challenge to date and will have to play above and beyond to lead a team to victory in this situation.

The Patriots will not feel sorry for the Giants injury woes as Brady and company usually get up to play hard against the Giants. Business as usual for the Pats as they want to keep the train going to another Superbowl.

This is another great learning experience for this young Giants defense which at times has struggled but learning as they go. Learning will give you wins next season and beyond.

I was close last week with the Vikings with my 28-14…..Pats have more fire power. Not even close this time around..