Georgiev Moves to the Avalanche 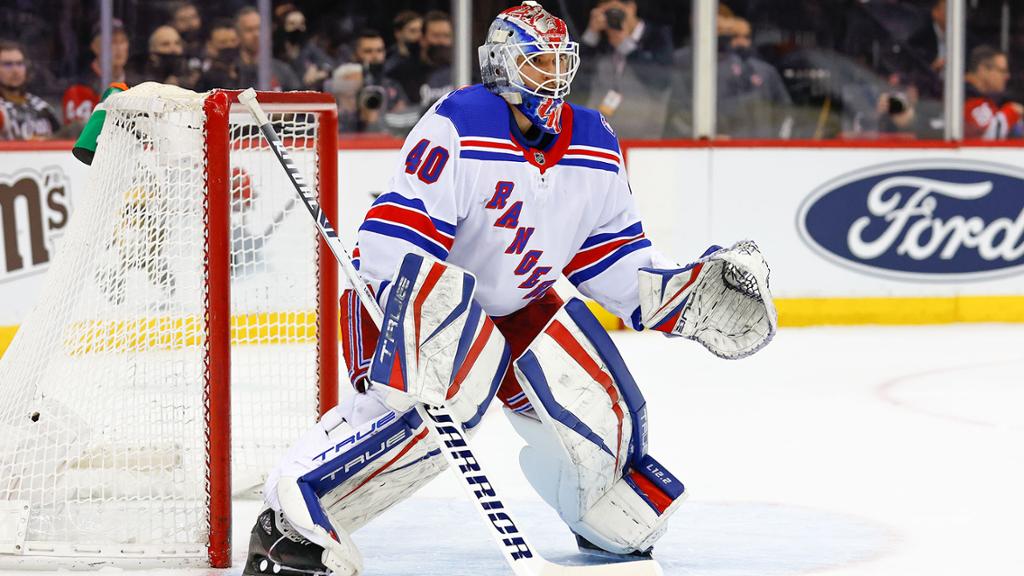 On Thursday, it was revealed the Rangers backup goaltender Alexander Georgiev would be stepping out of Vezina winner Igor Shesterkin’s shadow and moving to the 2022 Stanley Cup champion, the Colorado Avalanche. Georgiev will join Pavel Francouz in the Avs goalie tandem as Darcy Kuemper steps away to a currently unknown team.

The decision was made due to the Avalanche’s extended salary cap and the necessity to fill Darcy Kuemper’s shoes as he was a unrestricted free agent. It was not an easy decision to make according to Avalanche GM Joe Sakic, however, it was a necessary one and will prove to be extremely beneficial to Georgiev’s goaltending career. Darcy Kuemper, will continue to excel elsewhere and can continue to celebrate his Stanely Cup win. The trade for Georgiev was made for the Rangers to gain the 2022 3rd round pick, 2023 3rd round pick, and 2022 5th round pick in those draft years. This was a great move for the Rangers who desperately needed to fill their roster with new recruits.

Georgiev requested a trade from the New York Rangers a week prior, which was generally taken as a rumor due to his past trade requests never being fulfilled or taken seriously. Georgiev made clear in the past that he wished to step away from the shadow of the much superior Igor Shesterkin to pursue a stronger career elsewhere. The goaltender now has a strong chance of improvement and being the superstar rather than the superstar’s backup.

In summary, the Avalanche have a good new edition to their goalie roster, and the Rangers will have no problem finding a suitable backup for Igor Shesterkin.