Georgiev Requests Another Trade Out Of New York 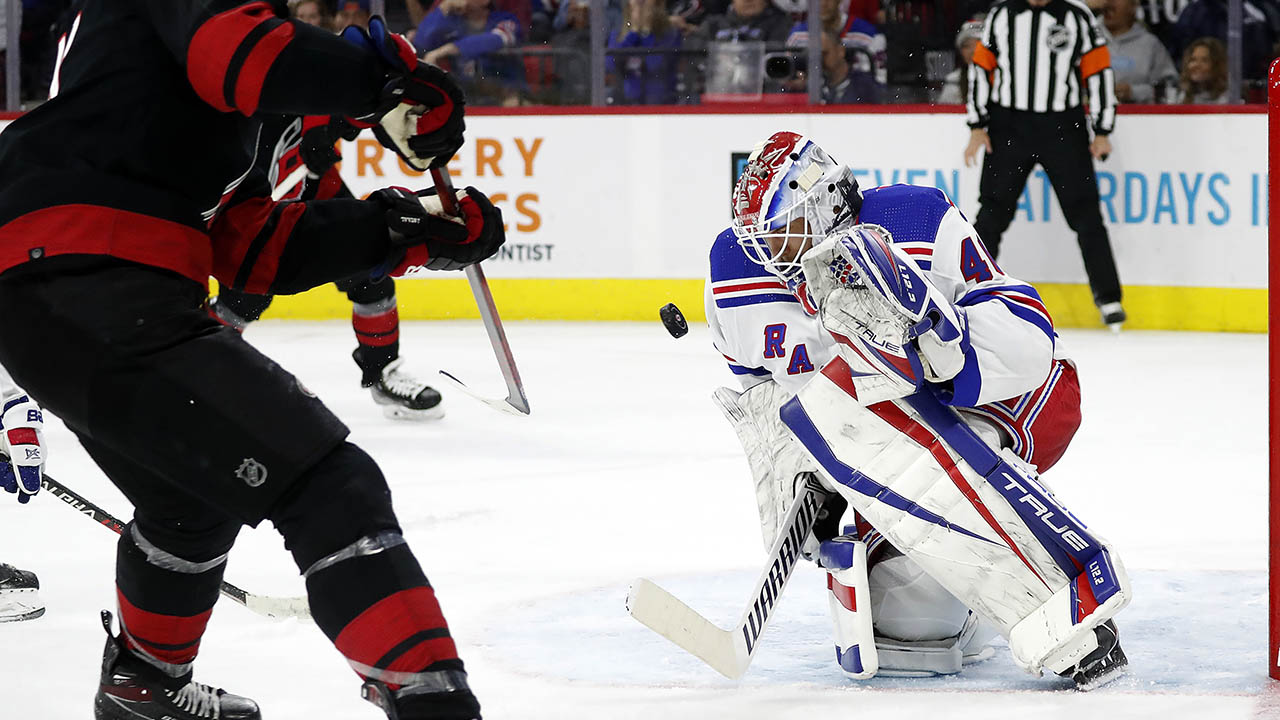 Every off-season in recent years has seen rumors of Alexander Georgiev requesting a trade out of New York. In July 2021, there were reports that the Bulgarian backup goaltender requested a trade but was ultimately denied by his agent.

The Rangers also considered trading Georgiev in January 2022 before Igor Shesterkin was out with a groin injury, the Rangers inevitably asking him to stay to fill his shoes. At the time, Sportsnet’s Nick Kypreos said that the Oilers are interested in acquiring him. “Georgiev is out there. They are talking about him and there’s no way the Rangers are keeping him,” Kypreos said, “He wants to be a number one goaltender and he’s not happy in New York.”

It is clear that Georgiev wants to be number one, overshadowed by Vezina winner Igor Shesterkin is clearly harming his chances in improving himself as a goaltender. Although Georgiev struggled early in the year, he did finish with a solid 15-10-2 record. His GAA was decent at 2.92 and he had an .898 SV%, with 2 shutouts. He certainly upped his trade value by closing out the season from March 15 on with a 8-1-0 record, a 2.45 GAA and a .909 SV%.

However, this time, there might be truth to Georgiev’s trade request. The Rangers could get someone good if they go forward with this trade and he could break out from Shesterkin’s shadow if everything goes to plan. With a trade market needing good goalies, it might be time for the Rangers to let Georgiev go look elsewhere for a suitable backup.

Matthews Mania
What’s Next For The California Hockey Teams