Get Ready for the Craziest Offseason in NBA History 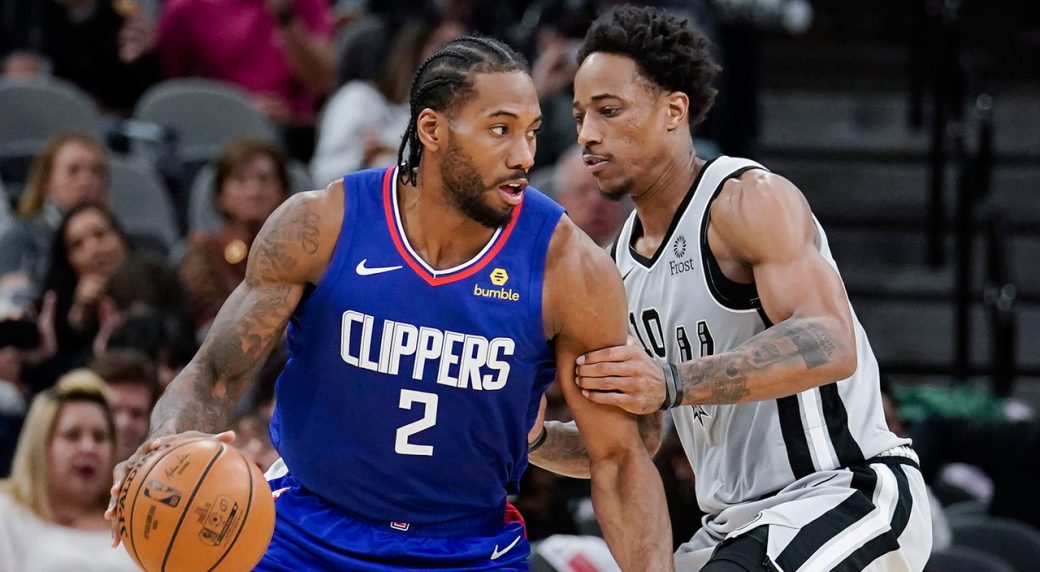 Three weeks and one day. That’s about how much time NBA fans have before the offseason hits the gas pedal as fast as it possibly can. Recent rumors have placed the start of the next NBA season as early as December 22nd, a date that has massive implications for the schedule of this year’s offseason. Without any semblance of a preseason or training camp, the NBA Draft and entire free agency period will be crammed into a month–virtually unheard of. If you take into account one or two weeks for teams to prepare with a complete roster, every offseason transaction could transpire within a 14-day window. To add more fuel to the fire, COVID-19 shredding through the league’s revenue projections will make the free agent market even more unpredictable. With multiple teams having to balance these factors, this offseason is sure to be a frenzy.

But you’ll have to wait a year longer to witness what could be the league’s craziest offseason. First of all, the names that could change teams aren’t exactly star-studded this year. There are plenty of solid role players whose contracts are up, but if you’re looking for name value, the best you’ll get is *checks notes*…Demar Derozan? Maybe Andre Drummond? Those names aren’t exactly keeping the marquee lights on. If you’re looking for stars, 2021 more than makes up for the lack of big names this year. Superstars like Giannis Antentokoumnpo, Kawhi Leonard, Blake Griffin, Paul George, and more will all be on the block. With teams presumably vying to free up cap space for either Leonard or Antetokounmpo, we could see a flurry of player movement before the offseason even begins, with names like Bam Adebayo or Victor Oladipo potentially being moved at the trade deadline.

However, it’s very possible that the list of names available next year grows even larger by the end of this year’s free agency period. COVID-19 has wrecked the NBA salary cap, meaning that teams who were planning to chase a non-superstar free agent may not have as much cash to spend as they originally thought. My best guess is that this will lead to an onslaught of one-year deals, meaning that players like Danilo Gallinari, Serge Ibaka, and Montrezl Harrel may very well be on the market next year as well. After all, why sign a long-term deal when the market is dryer than the Sahara when you could hit free agency in a relatively normal market a year later?

Names alone cannot make a historic free agency. It’s all about location, location, location, and destinations will surely play a crucial role in determining the legacies of the next couple offseasons. The only teams capable of inking a player to a max contract this year are the Detroit Pistons, Atlanta Hawks, and New York Knicks. Not exactly a murderer’s row of franchises (my apologies to Gabby Smith, our devoted Hawks writer). That being said, it’s easier to count the amount of franchises who don’t have cap space in 2021. With several perennial top-10 players up for grabs, we could be in store for an all-time dramatic offseason as Giannis and Kawhi noodle between Los Angeles, Miami, New York, and more.

In an insane twist, the most valuable acquisition next year may not even come from a free agent signing. Amidst all of the competition to clear cap space and ink big names, there could be several teams that part ways with their pick in the 2022 draft. While the reward of these moves is obvious, it’s difficult to understate their risk. That’s because the NBA Class of 2022 is the ultimate gold mine–not only will it contain premier college freshman such as Emoni Bates, but it may also contain players coming out of high school as the NBA is expected to change its minimum age from 19 to 18. This means that teams will essentially have access to two drafts worth of talent, making it extra costly for a franchise to trade their lottery pick. With so much on the line, next year’s offseason will prove to be explosive–surely it’ll be worth the wait to see what unfolds.