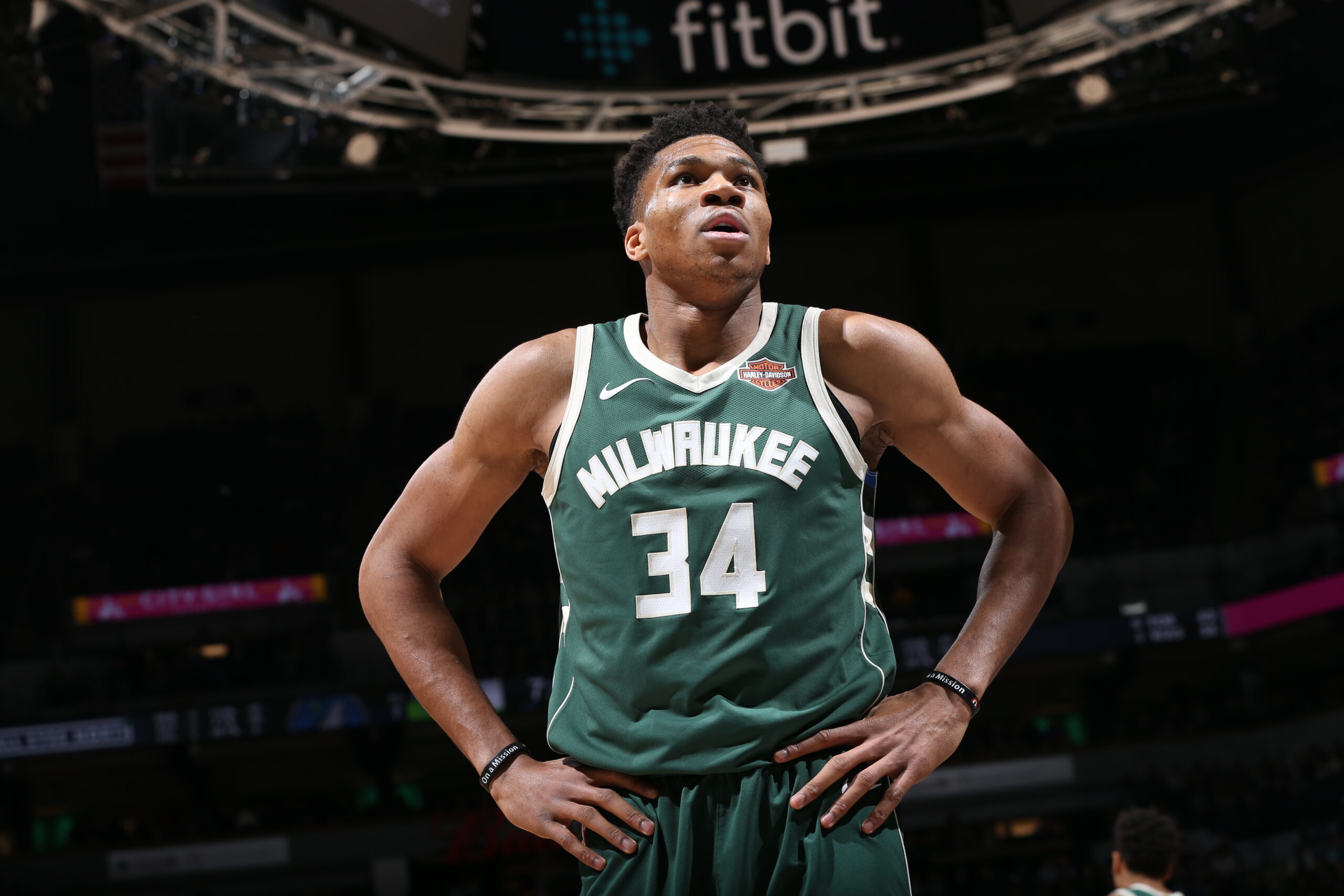 The wait is over, Giannis Antetokounmpo is not going anywhere. Instead he intends to sign a record five-year $228.2M supermax extension with the Milwaukee Bucks.

Following the news, Giannis sent a tweet regarding his decision to stay:

The Bucks were under an immense pressure due to the Greek Freak’s contract status. Becoming a free agent once the 2020-21 season ends, Milwaukee could not afford to face a situation as Cleveland did with LeBron James. Now with Giannis locked up for the foreseeable future, management have a sense relief now.

However, Milwaukee is coming off consecutive playoff disappointments after losing to the Toronto Raptors in the Conference Finals back 2019 and the Miami Heat in the second round while in the Orlando Bubble. It isn’t because they lost in the playoffs that made it disappointing, it was the way in which they lost.

Giannis and the Bucks held 2-0 lead against the Kawhi led Raptors before facing defeat and dropping the next four games. In the Orlando Bubble, Milwaukee dropped another egg. Jimmy Butler and the Heat were too much for the Bucks who would lose in five games. Giannis did not play in that final game due to an ankle injury.

Giannis has been a force to be reckoned with in the league these past two seasons, leading the Bucks to the NBA record. Not to mention the he won back-to-back MVP awards as well as the Defensive Player of the Year award last season. Becoming the first player since Michael Jordan and Hakeem Olajuwon to win the MVP and DPOY.

Despite the Bucks’ playoff disappoints, they still will become among the East’s best as a result of Antetokounmpo’s dominance. Inspire giving up an excess package of Eric Bledsoe, George Hill and three first round picks for Jrue Holiday, the Bucks still have a contending roster.

There was speculation regarding how Giannis’ contract decision would affect the league as a whole. Should he have left to join another contender or being traded away in hopes on considerable compensation. Even going as far as Anthony Davis waiting to see what Giannis would do before he signed his supermax extension. Should the Bucks continue building what they have already, they could be a contender for years to come.

Has Lavar Ball’s dream already come to an end?
Grizzlies Aren’t Afraid to get Old-School