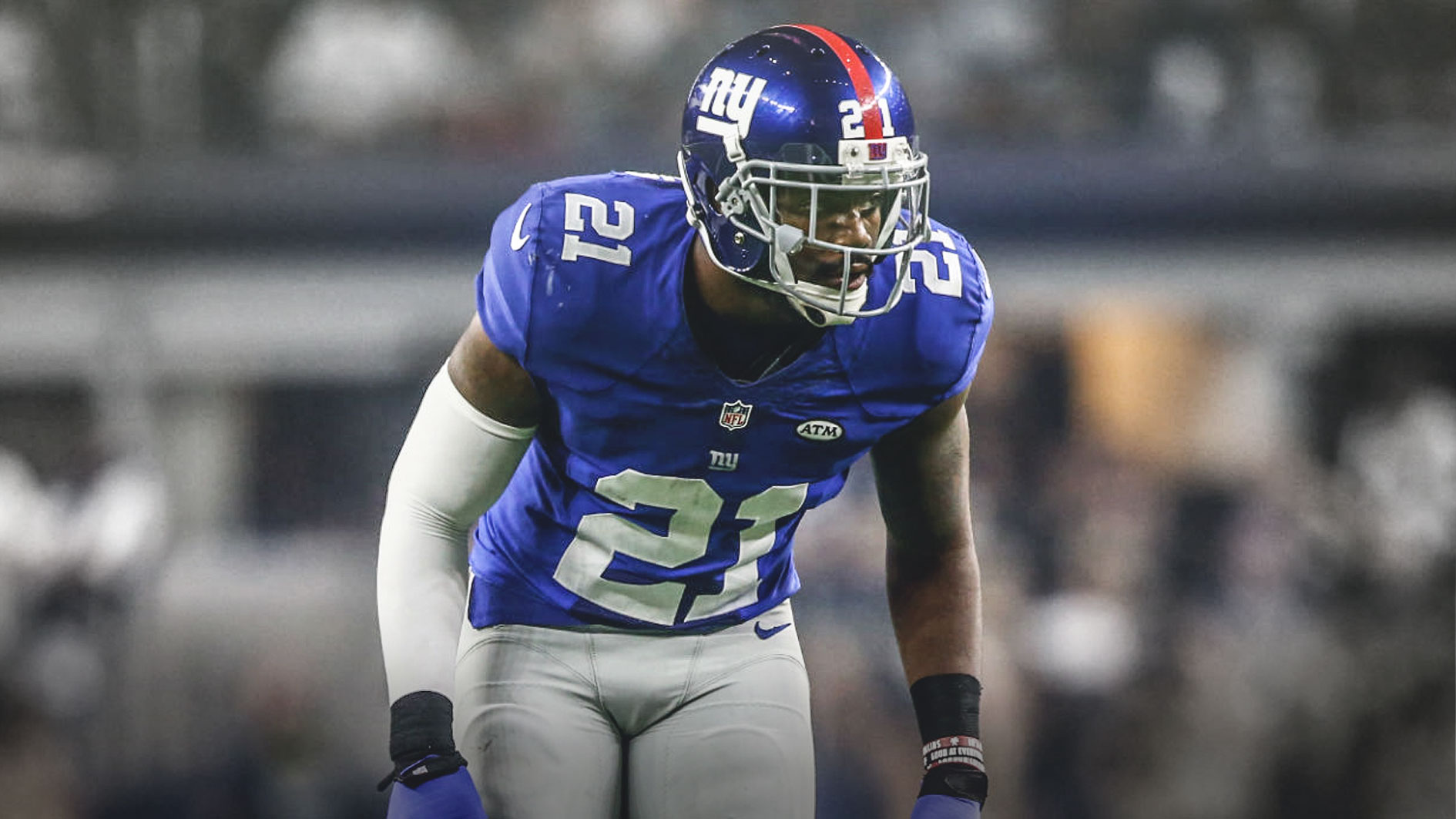 The news hit the Giants and Landon Collins and hit hard.

Collins, who is leading the team in tackles for the fourth consecutive season, will undergo season-ending surgery to repair a partially torn labrum in his shoulder. The two-time Pro Bowler suffered the injury in the overtime victory against Chicago.

Collins left the game to be evaluated by team doctors but quickly returned to the game not knowing the severity of the injury.

Collins showed his heart to his teammates as he returned and played his heart out to the crowd and his teammates. Many shocked on his return to the field on Sunday after the initial injury. “That just speaks about who he is. said teammate Michael Thomas. “I wouldn’t want to play with anybody other than him at that position. He’s going to leave it all out there on the field, it sucks. I’ve been through it, a lot of guys have been through it, you got a lot of decisions to make about, ‘oh, do I want to keep going out there, putting on the line for my teammates, but also I got to think about my long-term career as well.’ Like I said, I’m praying it’s not too serious, but it’s tough. ”

The Giants are unaccustomed to playing without Collins. Since his arrival as a second-round draft choice in 2015, Collins has started 60 of the team’s 61 regular-season and postseason games. He missed the 2017 season finale after fracturing his forearm the previous week in Arizona.
Collins had team-high totals of 108, 125 and 99 tackles in his first three years. He was a selected a first-team All-Pro in 2016 and to the Pro Bowl in 2016 and 2017. Collins was thrice selected NFC Defensive Player of Week, and was the conference’s Player of the Month for November 2016.
Eli Manning had just learned the news of his teammate and had nothing but praise for Collins. “I don’t know what the circumstances are exactly, but he’s a tremendous player, a tremendous leader of the defense. Hopefully it’s nothing too, too serious.”
The defensive captain  feels that the injury is serious enough to address and is not anything close to the injury from last season. “It depends on what the injury is,” Collins said. “A shoulder injury calls for tackling. So it’s more of tackling and getting guys down, trying to push through and run. Last year, I had an ankle injury, so it’s more of not twisting it or planting the wrong way It has its ups and downs. It depends on how you feel during the game or after.”
Collins was hopeful he would continue to play, but further tests revealed the partial labrum tear. Now the 4-8 Giants, who want to finish the season with a .500 record, must play the final four games without one of their most productive players.

“Landon is a huge part of our defense and it’s tough to replace that void.  said Dalvin Tomlinson. “We have to have another guy step up. That’s the biggest thing, you have to ask somebody to step up in that position and just take on the role. ”

Head Coach Pat Shurmer openly admitted how important Collins is to their defense. “Landon displays what he is, he’s a very tough guy, very good tackler, he’s made a lot of plays for us, especially close to the line of scrimmage. I’ve said it numerous times, in a sport where toughness is required, he’s got a lot of it, so that’s what I appreciate about him. ”

Collins will have surgery next week as the Giants prepare for the Redskins.

We will be having a game preview in tomorrows Big Blue Report!!!