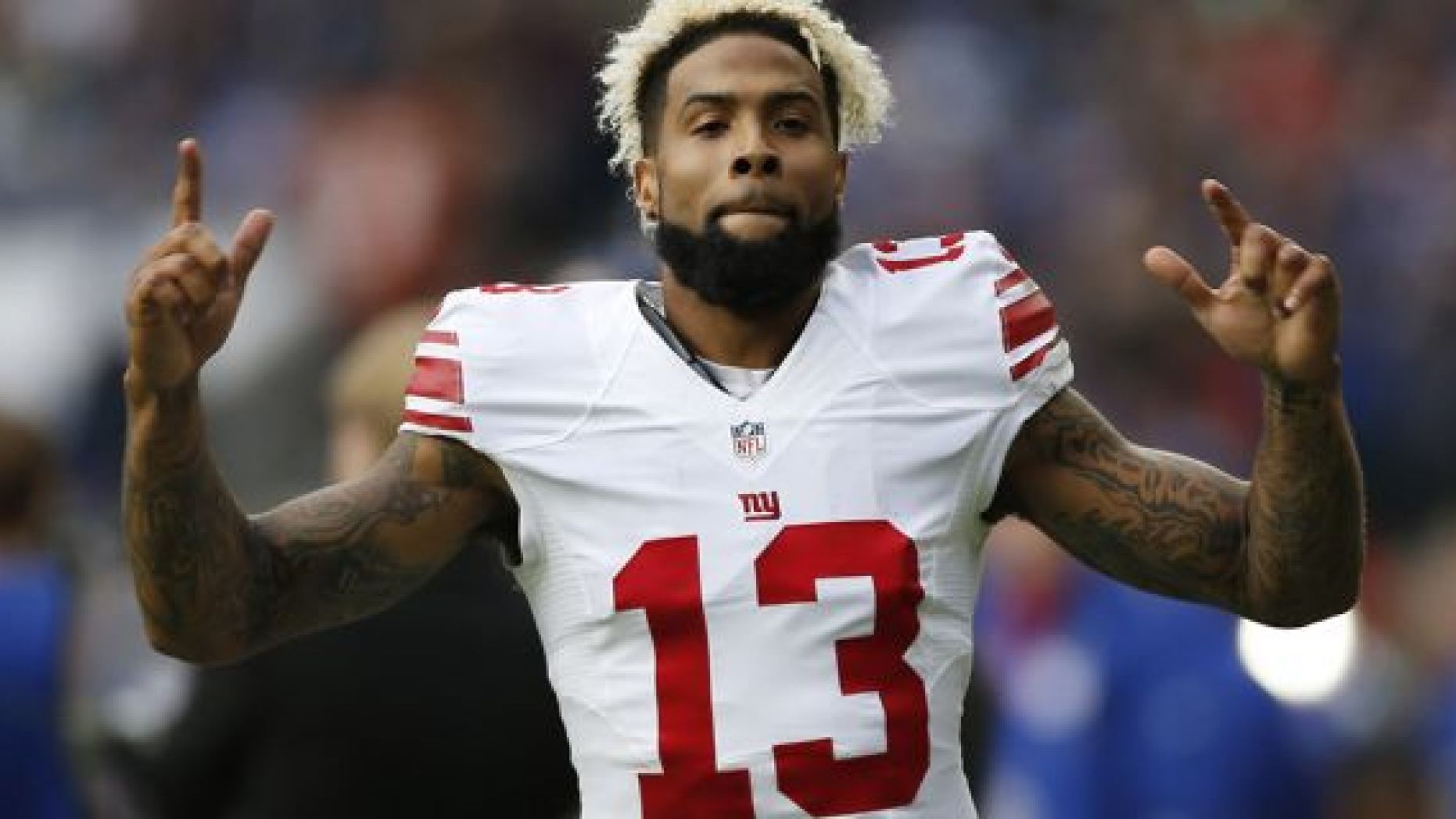 After a tough loss which felt like an emotional and physical beating by the Philadelphia Eagles, The New York Giants had a long weekend away from each other to regroup and hit the reset button on what has been a disappointing season thus far.  Big Blue walked into this break with a 1-5 start with more questions then answers.

Instead of looking for the question of why this has happened, Pat Shurmer has made it clear that the Giants as a whole, coaches and players could have done better job. “I think we need to play better, I think we need to coach better, and we’re certainly not happy with the record.”

Giants Owner John Mara stated that he was not thrilled with the teams 1-5 record. The principal owner stated during the preseason that he was not really over last seasons disappointing season. He felt excited about the moves made by Dave Gettleman and the hire of Coach Shurmer.

When asked about Mara’s disappointment about the record and the poor start, Shurmer shared his displeasure with the media.  “I don’t like it either. I am disappointed that we’re 1-5 and we’re working to correct that. I’ve said this before, when we lose ball games, I’m disappointed for our players, our coaches, our fans, and also our administration and that includes John. ”

A 1-5 record that has mirrored last year’s start with a totally different atmosphere around the franchise. A point that a lot of people have not mentioned is this year’s team has a fewer key injuries then last season at this point.

Last season fell apart due to the injuries, bad decision making and dysfunction in the locker room. With the exception of Odell Beckham’s tirade from last week where he went to the media questioning his Quarterback, Pat Shurmer has had a very good handle of his team.

The team seems a lot more of a unit compared to last year as Sterling Shepared pointed out at practice today when asked about a report about teammates questioning Eli Manning play. ” I have total faith in Eli. I haven’t heard that once in this locker room, I haven’t heard that from any individual player, so that’s just outside noise and stuff trying to break us apart. We’re doing a good job of keeping everything together in here. As far as in the locker room, we have total faith in him, we picked him as our starting quarterback at the beginning of the season and we’re going to ride with that.”

Mara stated earlier in the day that he wished Beckham would produce more on the field and less talking. Odell recently signed his $90 million dollar contract extension and since has been very outspoken which has drawn both praise and heat from the critics and the media.

Shurmer addressed Odell yet again today during the media session at the team’s practice facility after being asked about the comments John Mara made about Odell at the owners meeting. “I have addressed the Odell stuff. Odell is a member of the New York Giants football team and we’re going to work with every player to become the best they can be, not only on the field but off the field. So when things happen, we talk behind the scenes and we’re trying to make everybody as good as they can be in really all areas of their life. That’s the way it works.”

It seems the Giants are gaining attention for the wrong reasons heading into their big game on Monday Night Football in Atlanta against Falcons. A place where the Giants have not won since Big Blue defeated the Falcons 31-10 in 2007.

The news was not all negative today as the Giants welcomed back Evan Engram to the practice field as he is ready to return against Atlanta on Monday Night. Engram Suffered an knee injury against the Texans down in Houston.

When asked about why he couldn’t play over the last few weeks Engram stated “Just wasn’t ready, just wasn’t ready. That practice, just wasn’t able to be myself and it was just a quick turnaround, kind of hurt not having a full week of practice to kind of fight through the soreness and recover and have another practice, but that quick week was kind of tough on us, so it just wasn’t ready and I thought that game and having a nice break and a lot of days going into this Monday night will be more ideal.”

Engram returning will give Eli Manning yet another target down the field in a safety blanket type of position. Engram enters his second season with the Giants after being selected in the first round of the 2017 NFL Draft.

Pat Shurmer hopes that Engram returning will help boost the struggling offense which ranks 24th in the league right now.

We will give a roster update as well as preview the game against the Falcons this week!!

Coming Tomorrow: We look at the struggling Giants Offense!!