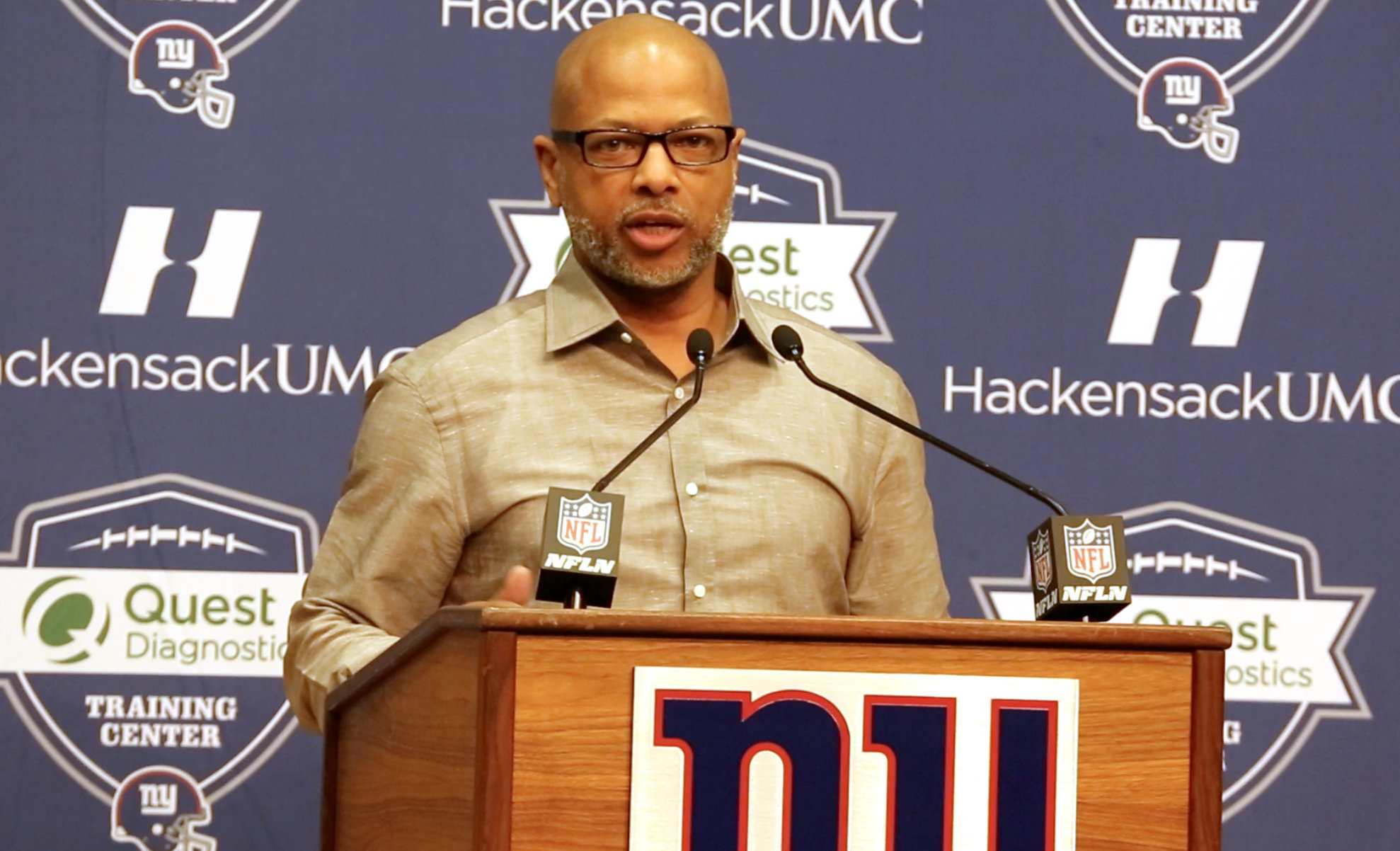 -Ben McAdoo was in his second season as coach and had 13-15 record for the regular season for his tenure with the team. He took over for Tom Coughlin after the 2015 season after being the offensive coordinator for the team. We will have more on McAdoo later in the day!

-Jerry Reese took a job as a scout for the New York Giants. From 2002 until becoming general manager in 2007, he was the Director of Pro Personnel for the Giants. Reese participated in the Giants’ success in the 07 draft . Some of them played important roles in the Giants’ Super Bowl victories.

We will have more on this as the day rolls on!!

Spagnuolo is in  his second stint as the Giants’ defensive coordinator. Spagnuolo was the schemer of the 2007 Giants defense that ranked in the NFL’s Top 10 in eight statistical categories. Spagnuolo’s defense did its best work in the four-game postseason, allowing an average of 16.3 points per game.

He will meet with the media on Wednesday.

Through All Of The Chaos..Giants Fall To The Raiders..
McAdoo: Defiant To The End..