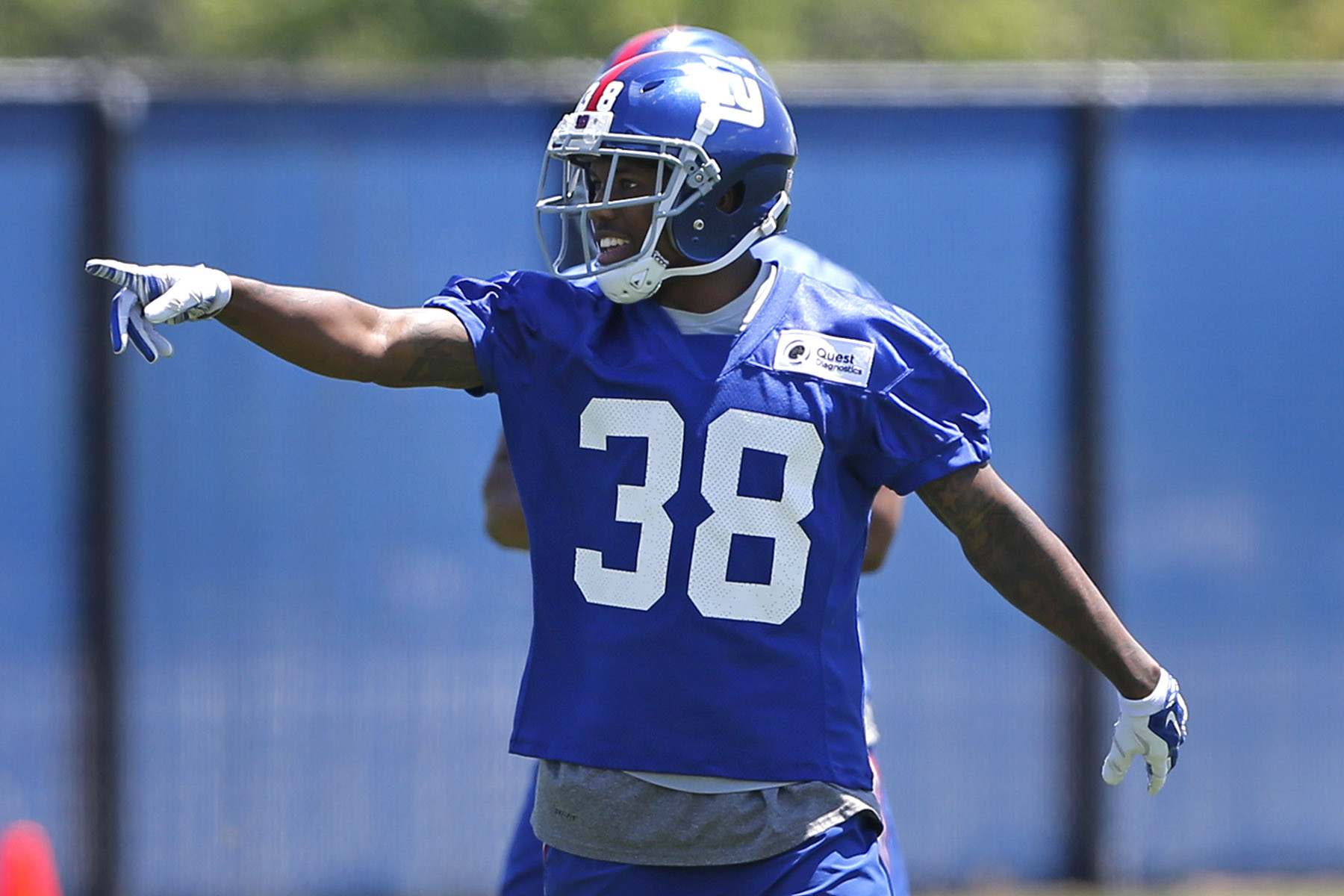 You might remember Fowler as he caught the two-point conversion reception in the Broncos’ victory in Super Bowl 50 – it was Peyton Manning’s final career pass attempt. He can become the fourth player to catch passes from both Peyton and Eli Manning;

Deayon, came to the Giants  in 2016, played in four games last season and four this season. Deayon was in uniform, but did not play last week.