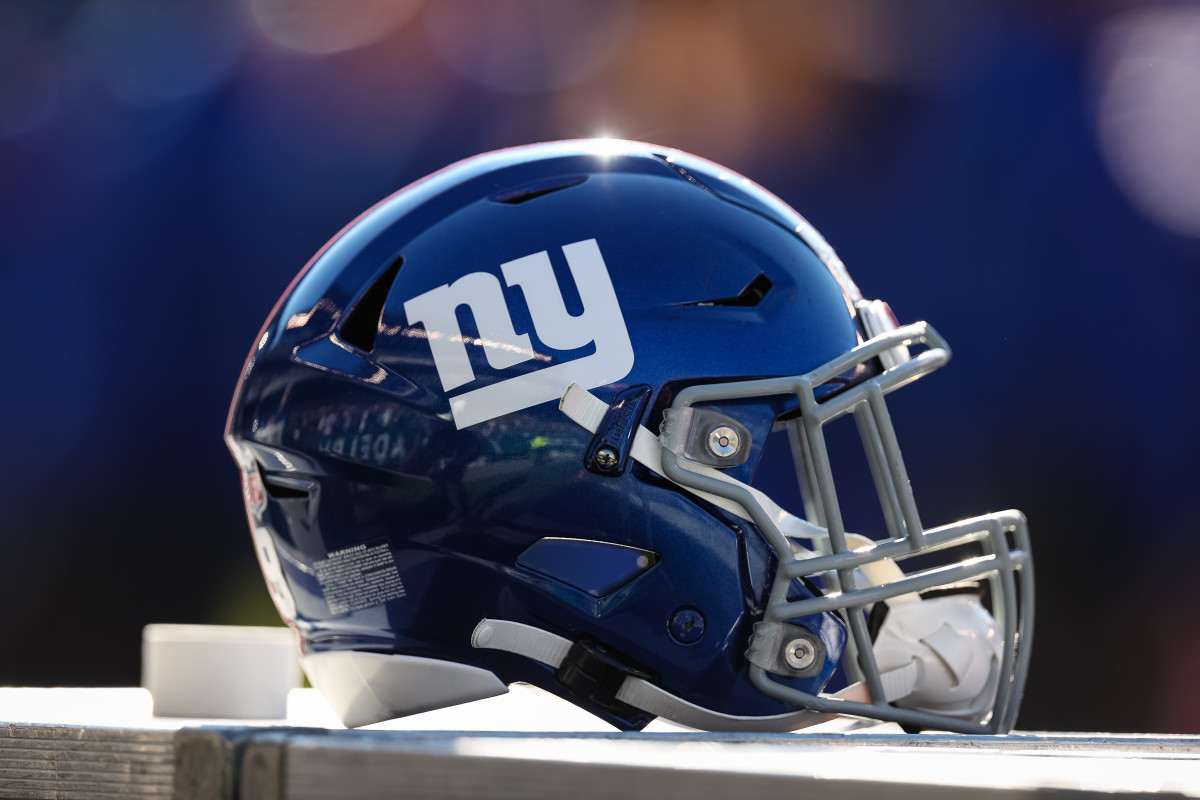 NEWS AND WRITE FROM THE GIANTS

EAST RUTHERFORD, N.J. – The Giants today made what could be their final their final pre-training camp roster move, exchanging an offensive lineman for a cornerback.

In a corresponding move, tackle Korey Cunningham was terminated with a non-football injury.

Heslop, 6-0 and 197 pounds, made his NFL debut for the Seahawks last Nov. 21 vs. Arizona. He also played at Washington on Nov. 29 and at Houston on Dec. 12. Heslop participated in four defensive and 30 special teams snaps and had one special teams tackle (vs. the Texans).

Heslop joined Seattle as an undrafted rookie in 2020 and spent almost that entire season on the team’s practice squad. He was elevated to the roster for one game (at Miami on Oct. 4) but did not play.

At Stony Brook University, Heslop started 37 consecutive games and recorded 138 total tackles, with 21.0 tackles for loss and a pair of fumble returns for touchdowns. As a senior captain in 2019, he earned third-team All-CAA Football honors after collecting 52 tackles, 8.5 tackles for loss, 1.5 sacks, two blocked kicks, three forced fumbles and three fumble recoveries, returning one for a touchdown.

Cunningham was signed to the Giants’ practice squad on Sept. 7, 2021 and to the active roster on Oct. 10. He played in 12 games as a reserve lineman (113 snaps) and on special teams (34). Cunningham played a season-high 67 snaps at right tackle at Philadelphia on Dec. 26 after starter Matt Peart suffered a first-quarter knee injury.