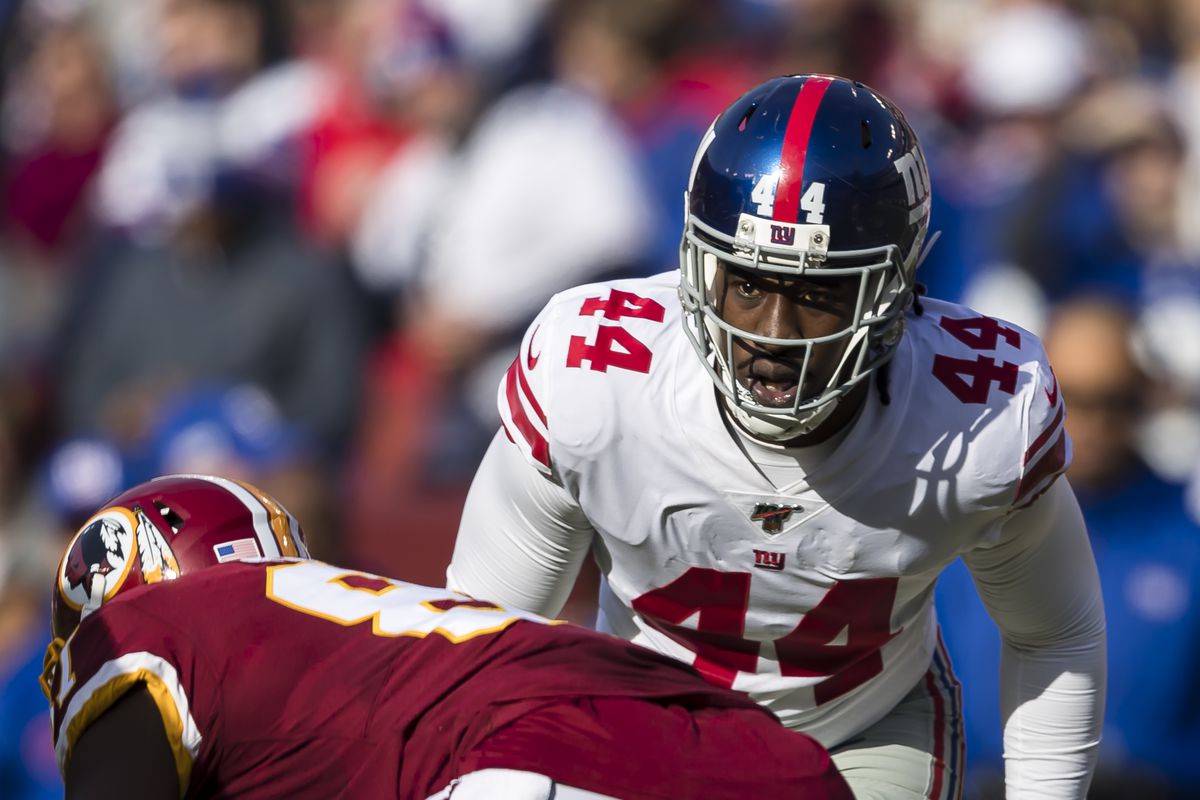 The New York Giants announced Friday it has traded outside linebacker Markus Golden to the Arizona Cardinals for a sixth-round selection in the 2021 NFL Draft.

Golden returns to the team for which he played his first four NFL seasons before joining the Giants as a free agent in 2019. He led the Giants with 10.5 sacks last year.

Golden played in 46 regular-season games with 24 starts when he was with the Cardinals from 2015-18. He also started both postseason games in which he played. Golden totaled 142 tackles (100 solo), 19.0 sacks, three passes defensed, six forced fumbles, and one fumble recovery for the Cards. In the playoffs, he has 11 tackles (six solo).