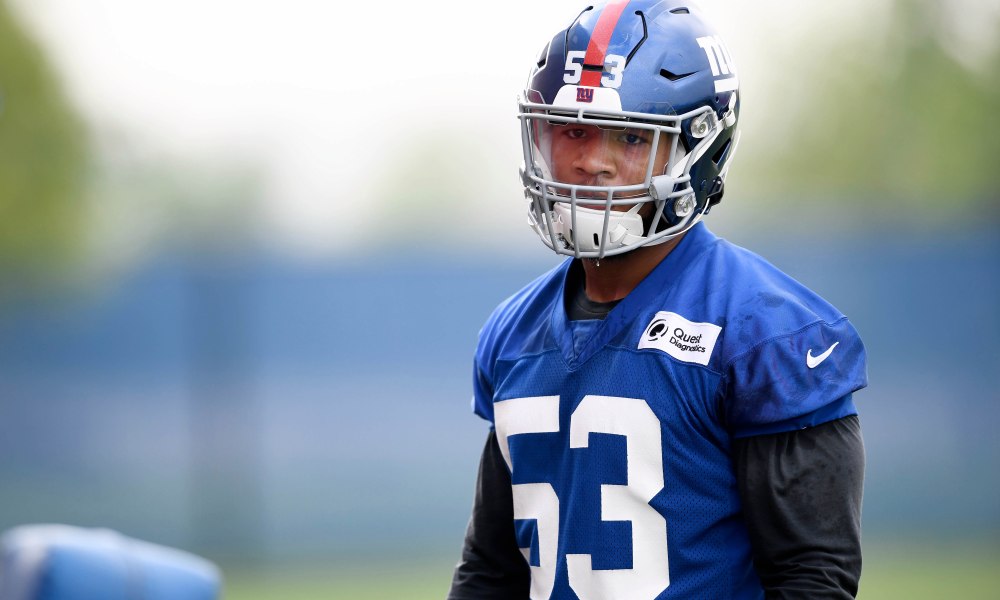 Randy Zellea of Back Sports Page recently spoke with Giants Rookie OShane Ximines, The “X Man” discusses who has helped him through his rookie camp, his work that he and his frat brothers put in the community, the prospects of being active in the community as a pro, how he felt about playing his first game as a pro, was he nervous, seeing himself in madden, social media and much more!!