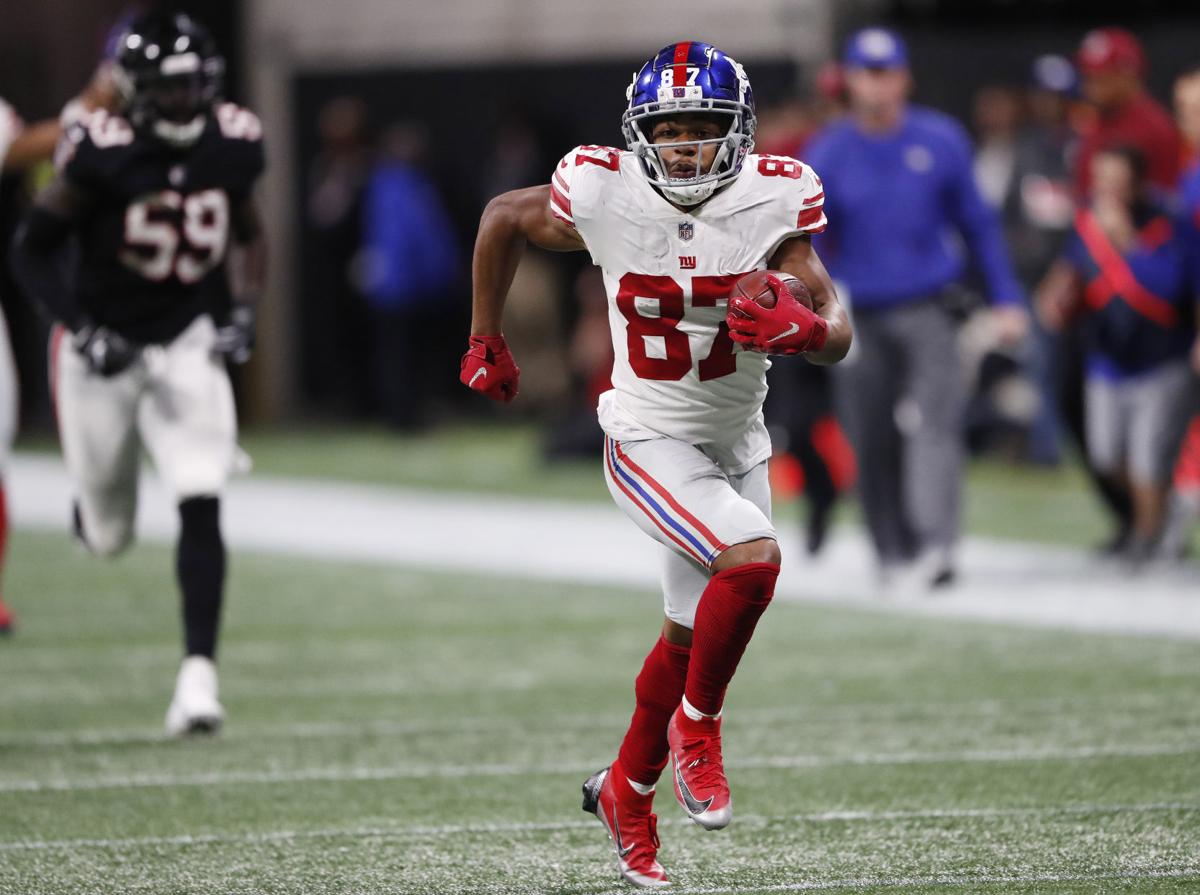 During training camp this past summer, John Mara stated that he was not over the disappointment of the 2017 season and he was ready to turn the page. This was not what Mr.Mara had in mind as the team has had more struggles this past season then the previous years combined.

Big Blue hold a league worst 1-7 and are only 4-20 in their last 24 regular season games. The unthinkable part was that this team was 11-5 during the 2016 season with a playoff loss against Green Bay.

Well lets look at the big picture on what took us here. In 2007 and 2011 the Giants were Super Bowl Champions which had a solid foundation of an offensive and defensive line which was built by Ernie Acorsi who also traded up to get Eli Manning as well.

The foundation was built and lasted until 2013 when the team started to rebuild as championship members started to leave the organization one at a time. The only two members of the championship team left is Zak DeOssie and Eli Manning.

New York had drafted pieces here and there but over the years have not matched the success they had achieved during the that 5 year time frame. The championship era officially came to an end during of the 2015 season when Tom Coughlin departed from the organization after starting 4-2 and finished 6-10 with having a hard time controling rookie WR Odell Beckham.

The Giants promoted offensive coordinator Ben McAdoo to Head Coach and signed key defensive free agents to help recapture the reputation of being a top defensive squad. Well it worked sort of.

In 2016, the team finished 11-5 in McAdoo’s first season as the head man. Though it was not a smooth ride as the team struggled against teams that were above .500. Big Blue fell to the Packers, Vikings, Steelers, split with both  Eagles and Redskins, defeated the Saints, Rams, swept the Cowboys, beat the Lions and defeated the Bengals, Bears, Ravens, Bears, and Browns who were below .500.

Not forgetting after what was a successful season came the infamous boat trip as the Wide Receiving group took down to Florida on the Monday after the regular season concluded. Victor Cruz and others received plenty of scrutiny from the media and their own Head Coach.

No Penalty handed down from the coaching staff nor ownership. The players knew all the negative press would disappear if the group of travelers played well, which they didn’t and fell to the Packers 38-13.

After a successful NFL Draft which saw Evan, Engram, Wayne Gallman, and Davis Webb drafted by Big Blue, the Giants counted down to the 2017 season.

Landon Collins, DRC and others told me that the excitement level for the 2017 season was “off the chain.” As it should have been as the team had a successful season which concluded with a playoff birth.

The 2017 started in a odd disturbing way. Head Coach Ben McAdoo arrived with his hair slicked back talking about Henry the  lion and trying to get younger players to relate that type of jargan was a little crazy. That was day one.

The team believed their own headlines and started on the wrong foot with the debacle in Dallas. New York had to know after

The team finished 3-13 as we can do a brief recap as Ben McAdoo officially lost the team when he benched Eli Manning. There was plenty of mistrust before then but Jonathan Casillias confirmed that McAdoo’s days were numbered from that moment on.

The team struggled with injuries to Brandon Marshall, Odell Beckham Jr, Dwayne Harris, and others which affected the teams play especially Eli Manning. Who was he throwing it to?

The team continues to struggle and finally got wins against the Redskins, Broncos and Chiefs during the season which led to the team hiring Dave Gettleman as the GM. Gettleman discussed reviving the Culture of the Giants.

A solid running game, strong defense and a solid offensive line is what Gettleman preached to describe what his vision is for the franchise. the team did not renew Orleans Darkwa’s contract, signed Jonathan Stewert and many others to contracts.

The team passed on a QB because the franchise felt that Eli Manning had something more in the tank and took star running back Saquon Barkley from Penn State with the surprise 2nd pick in a talented QB class.

Fast forward to the 1-7 start with a dismantled offensive line, injuries to key players, and questions yet again about how effective Eli Manning is.

The Giants are 1-7 for a reason. The Number one reason is neglect of the upgrades on the roster. We will see where we go next week. Bring on the Niners