Right on the heels of their eight game win streak, the Cleveland Cavaliers have now lost five straight. A little bit of gloom and doom is beginning to form over Cleveland. It’s understandable. The Cavaliers were getting Championship hype during that eight game streak, and for a long time were the only team to sport a top-five offense and defense in the league.

Donovan Mitchell was playing lights out, and the bench was also playing extremely well. Not only that, but most of those wins were without Darius Garland. Now that he’s returned from injury, the Cavs were expected to be even better. What’s happened? 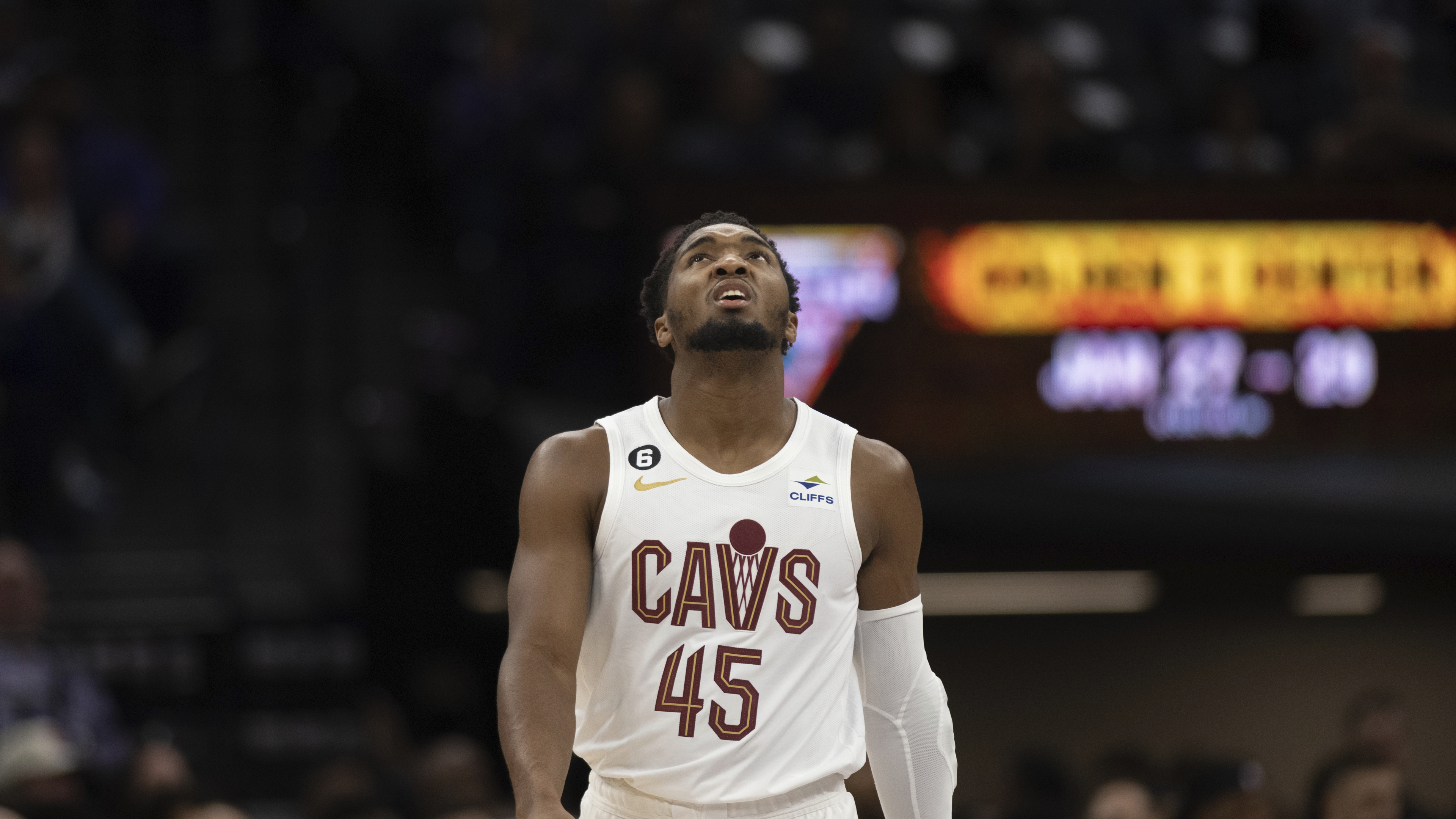 While not all of the blame can be placed on injuries, there have been more than a few to the Cavs lineup that certainly aren’t helping. Last season also saw the Cavs play extremely well only to be waylaid by injuries, and this season has had its bumps and bruises.

During the loss streak, Mitchell has missed a game, Jarrett Allen has missed two and Dean Wade has missed three. Mitchell’s impact goes without saying, but Allen is also a major part of their defense (and offense to be honest) as well.

In their losing streak, they’re 30th in defensive rating, which is surprising, considering how well they were playing before. Dean Wade is also a bigger absence than many would think. He’s the closest thing to a three-and-D wing the Cavs have. His replacements, (mostly Isaac Okoro) have constrained the spacing, and the defense hasn’t really improved in his absence either.

Not only that, but there were rumblings and signs that Garland’s earlier eye injury and sickness were hindering his play in the early losses, which obviously does not help matters.

Of course, other team’s have injuries too, and while that is a few critical pieces missing games it’s not anywhere near as bad as last year…yet. The Milwaukee Bucks in particular were more devastated injury-wise than the Cavs were, and that was the Cavs worst loss of the season. That being said, it should still be considered, especially when MOST of the games were so close. 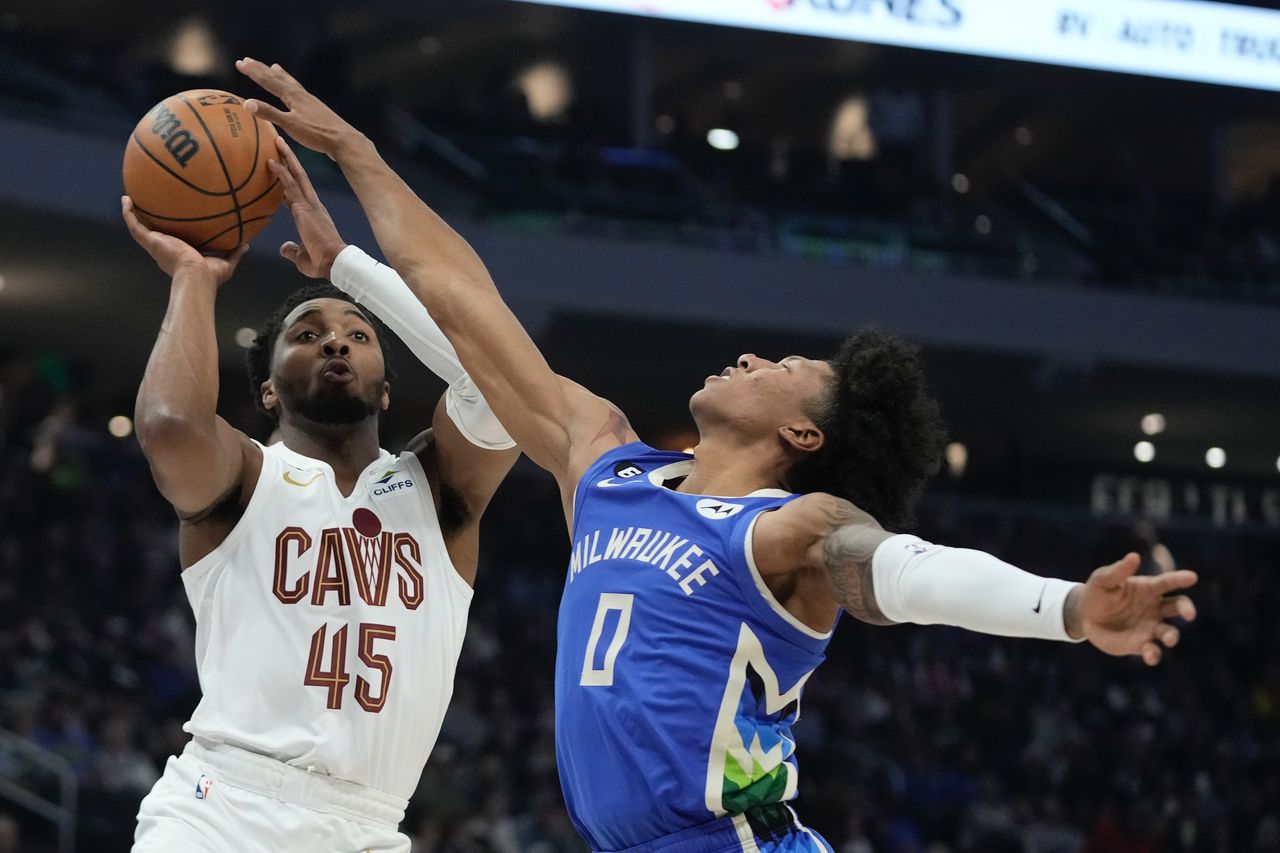 This also might sound like pure coping, but with any low sample size (13 games) there is bound to be variance and luck in play. Look, losing five in a row isn’t great, but it should be counted that four of those losses were extremely close, with two of them requiring the opposing team to go on a crazy run in the fourth to come back.

While collapsing in the fourth isn’t ideal either, sometimes the opposing teams just get hot, and it’s too early to say that the fourth quarter woes are indicative of anything. Mitchell was perhaps frozen out a little too much in those scenarios, but it’s just two games.

The important part is that only one of those losses were by double digits (the Bucks game) and with such low margins things can and will just… happen. The teams they have played against in this run also seem preternaturally hot. All five of their opponents have shot over 40% from three and three of the five shot over 50% from the field in general, with the two that missed it shooting 47.7 and 48.8%. Bad defense could be the culprit, sure, but not at that percentage for extended periods of time. The worst team last year allowed opponents to shoot just 37.2% from deep, so there’s more than likely some misfortune going on.

Of course, variance goes both ways, and it’s possible the Cavaliers were just lucky during their eight game win streak as well. It’s been noted that their three-point shooting is still impressive, but instead of close games like in their loss streak, most of their wins were by a comfortable amount. Not saying there was no luck involved in the Cavaliers wins, but they were less likely to be influenced by it.

No Need to Panic

This take might be too favorable to a team that just lost five straight, but it’s mostly show there’s no real reason to panic. Mitchell is still playing well, and the Cavaliers aren’t a .500 team. There are some adjustments that need to be made, such as improved team play. This has suffered over the losing streak .Something on the defense isn’t working and they struggle to get good minutes from the bench outside of three guys.

Not only that, but coach J.B. Bickerstaff has said a lot of their struggles have been about attitude. That’s all fixable though. The talent is still there. The sky isn’t falling, and the Cavaliers are not frauds as many have mentioned. They can still compete for a championship. How many other teams can say they’ve had three different people score over 40 points this season?

Combine that with the defensive potential of Allen and Evan Mobley, and this might be one of the most complete teams in the league. A five-game losing streak doesn’t mean nothing, but it might mean less than you think. They just need things to normalize a little bit, both in luck, and in health.

Knicks Player Only Meeting Was A Success
Lamar Stevens Gives Back